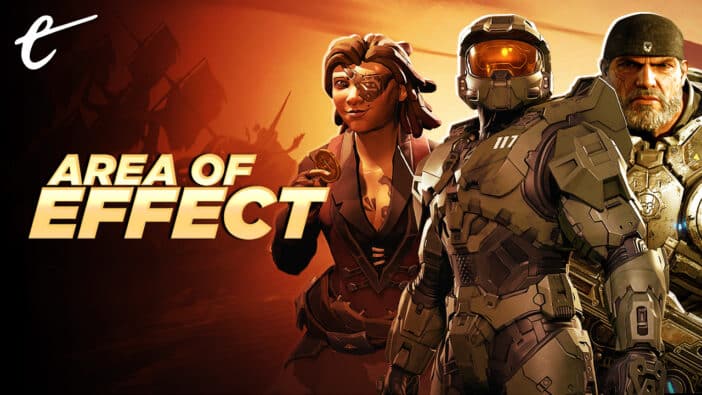 Xbox Game Pass would be amazing if it weren’t for Xbox Smart Delivery. Yes, in theory the two should complement each other, but in practice it’s preventing me from getting the most from a service that Microsoft has put its massive corporate weight behind.

The premise behind Smart Delivery is sound enough. When you purchase a game, whether online or offline, you’ve bought the rights to play versions of the game across two console generations. Xbox.com says as much: “You get the Xbox One and Xbox Series X|S versions of the game in one purchase.” Except, while you’ve supposedly purchased both, you don’t get to choose which version you play.

“The best version of the game will automatically be delivered to your console, regardless of generation – no extra steps required from you,” the page continues, trying to sell this as an advantage. But when you’re trying to install Game Pass games and are regularly confounded by a lack of SSD space, it’s anything but.

One of the luxuries of owning an Xbox One was — and still is — that you can plug in an external USB hard disk and install games on it. That feature has sort of carried over to the Xbox Series X | S, and while Xbox One games run a little slower off a USB drive than an SSD, it’s still preferable to use an external hard drive.

After all, SSD storage costs a pretty penny, a massive £184 for 1 TB, but you can pick up a 2 TB USB drive for £47.99 or a 3 TB USB drive for £70. Xbox Game Pass sports over 400 games, many of which come in both Xbox Series and Xbox One flavors. Browsing the Xbox Game Pass catalogue, I might spot a game that sounds interesting, and knowing I might forget it otherwise, I’ll download it and take it for a spin later. 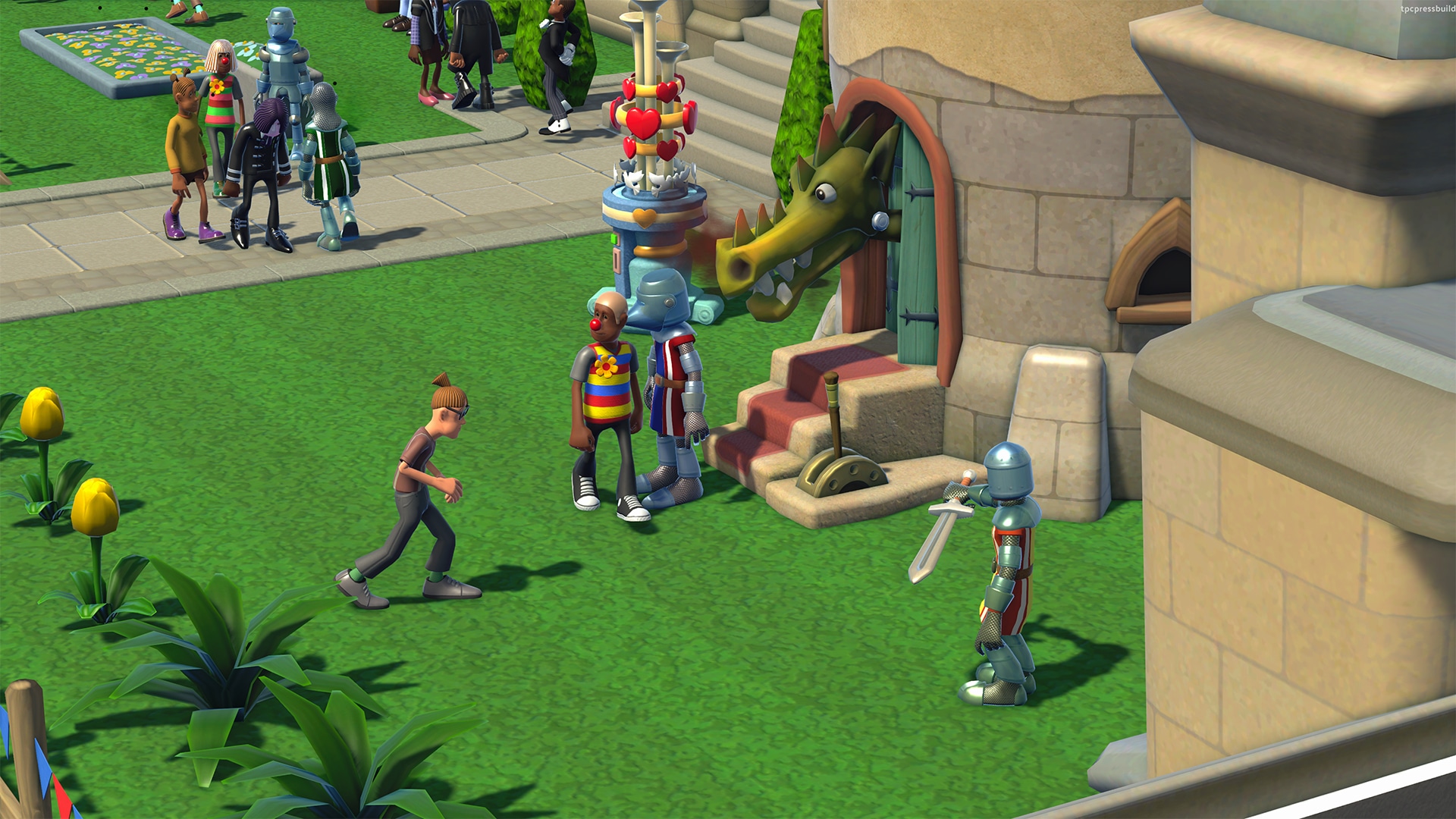 At least, that’s what happens if it’s an Xbox One game, without an Xbox Series X | S upgrade. If the Game Pass game in question does have an Xbox Series X | S upgrade, you’ll be rudely reminded that you need to run it off your internal hard drive. You’ll then be presented with three options — install on an external drive but not be able to run it, cancel the download, or, depending upon whether you’ve got space or not, install it internally or be told there’s not enough room.

It makes sense that Xbox Series X | S games have to be installed on an SSD drive, whether they’re new-gen upgrades or not; the ability to stream data faster than a hard disk can be a real gift to developers. But for all the talk of getting “the Xbox One and Xbox Series X|S versions of the game in one purchase,” installing the Xbox One version is not an option.

So, instead of sampling the Xbox One version of a Game Pass game and upgrading if I’m sufficiently hooked, I end up thinking twice. It’s a bit frustrating, not least since I have a good 600 GB+ of hard disk space, but what’s really going through my head is, “Is it really worth losing the SSD space for?” Cloud gaming’s an option, but that’s not without its drawbacks. Sometimes I’ll persist, but it still adds an unnecessary extra step to the whole process.

If you’ve got an Xbox One, that problem doesn’t exist, provided you’ve got a USB hard drive handy. Yes, there are a handful of Xbox Series X | S exclusives on Game Pass, and the less said about Cyberpunk 2077’s Xbox One version, the better. But on that console you can happily throw the vast majority of Game Pass games onto a USB drive and tackle them at your own pace. Maybe you’ll delete them after a few minutes of play, maybe you’ll uncover a real gem, but you’ll have the opportunity to find out. 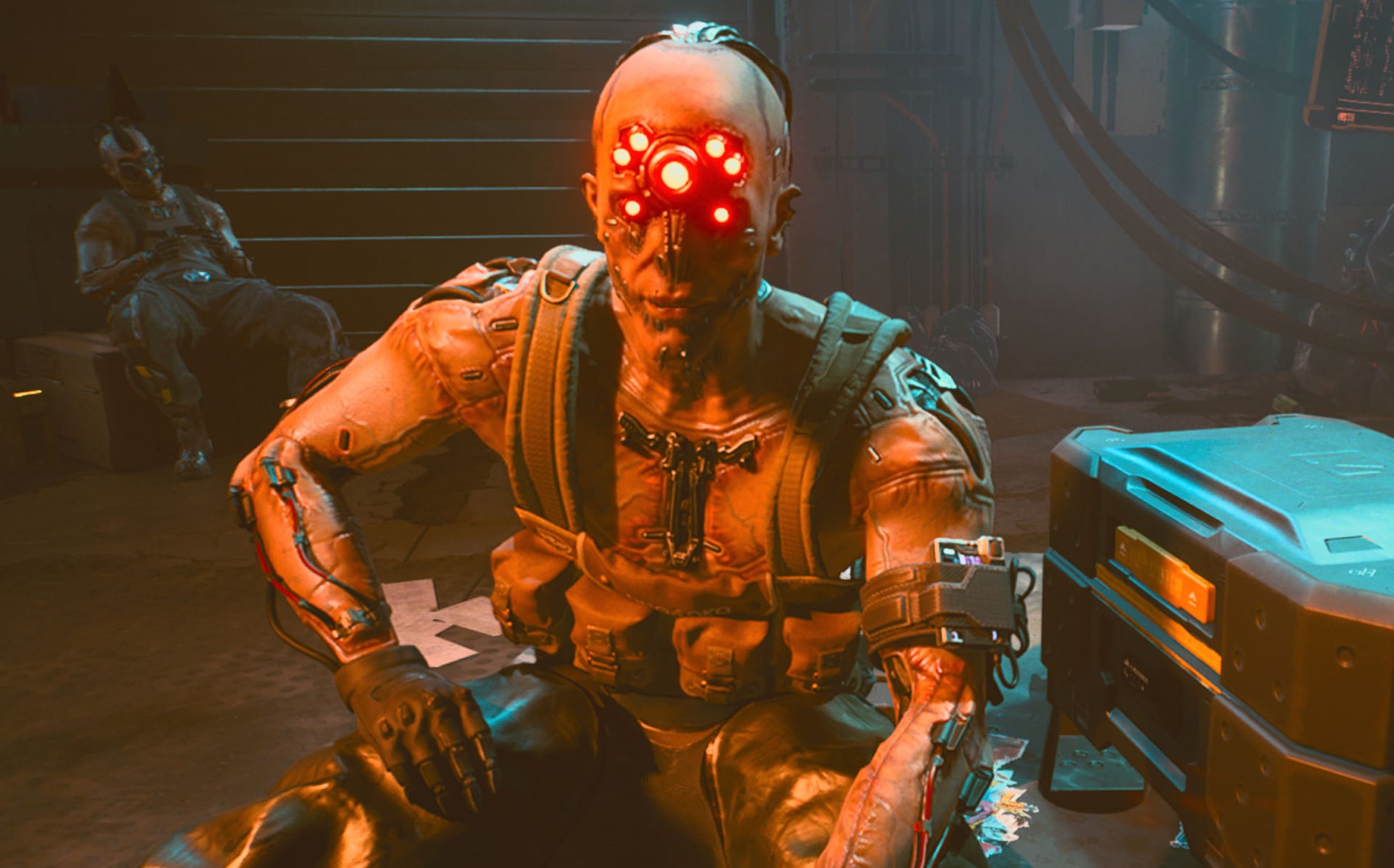 Still, maybe there’s some technical reason Microsoft isn’t letting us choose? That’s doubtful, given that you actually used to be able to choose to stick with the Xbox version of a game. No, I’ve not been at the gin — before it launched, the Xbox Series S (and, presumably, the X) would let you choose not to update to a game’s new-gen version, but the feature was removed. Knowing it was once present makes its absence that little bit more annoying.

By contrast, Sony is far more flexible when it comes to skipping out on the new-gen version of a game. No, Sony won’t let Skyrim and Fallout 4 mods use external assets, but they will let PlayStation Plus subscribers choose between the PS4 and PS5 version of a game. It’s as simple as selecting the right box.

Does that make PlayStation Plus a better service than Xbox Game Pass? Given that Sony has only recently launched the “new” PlayStation Plus, it would be unfair to pass judgement this early. Both services and consoles have their own pros and cons, and I’ve absolutely got my popcorn ready for the bubbling feud between the two companies.

But by not letting Xbox Game Pass users opt out of Smart Delivery, a choice that once existed, Microsoft is making it that little bit harder for subscribers to make the most of an impressive and expanding gaming library.