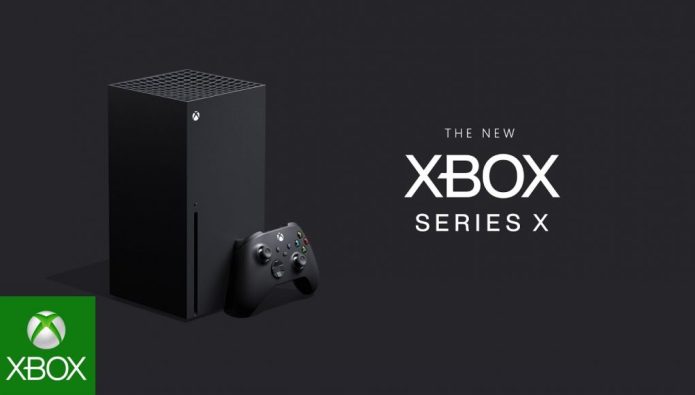 Microsoft has announced that Xbox Series X will launch globally this November.

On Xbox Wire, Editor-in-Chief Will Tuttle acknowledged the delay of Halo Infinite to 2021 but emphasized that over a hundred Xbox Series X-optimized games will be playable on Microsoft’s next-generation system. These include releases like Destiny 2, Forza Horizon 4, Gears 5, and Ori and the Will of the Wisps.

Tuttle also mentioned games that will take advantage of the cross-generation transition, such as Assassin’s Creed Valhalla, Dirt 5, Gears Tactics, Yakuza: Like a Dragon, and Watch Dogs: Legion. They will also all support Smart Delivery, so players only need to buy them once to have access to the best version of their games.

Additionally, games such as The Medium and Scorn will launch with Xbox Game Pass. Thousands of games across four generations of Xbox will be playable on the Series X as Microsoft places importance on backward compatibility.