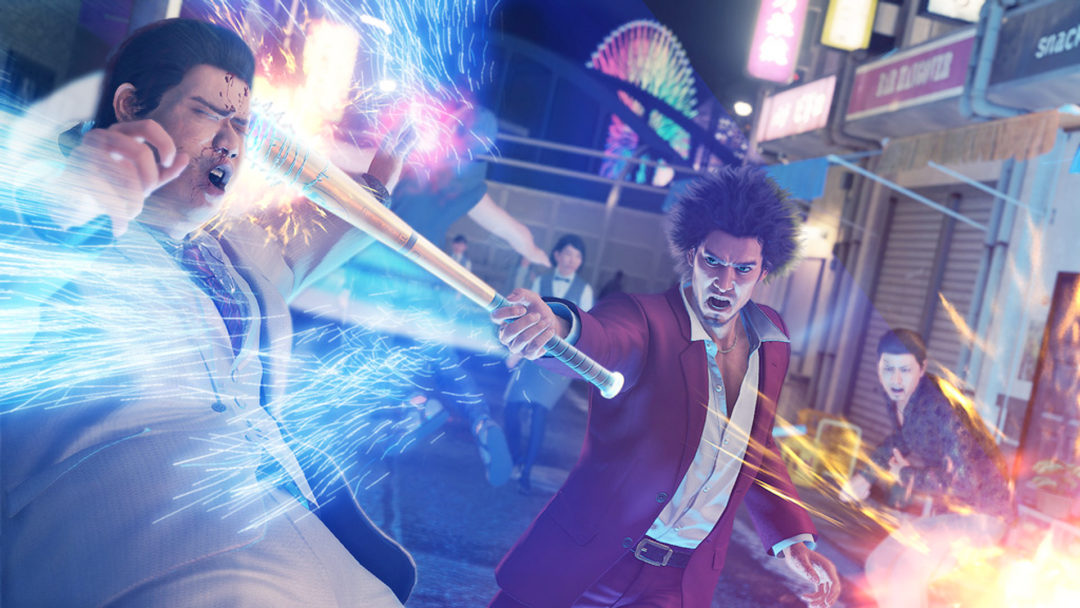 Sega and Ryu Ga Gotoku Studio have officially unveiled Yakuza 7, and it’s a major departure from the rest of the series.

The latest entry in the series will star new protagonist Ichiban Kasuga, who takes the fall for a crime he didn’t commit, spends 18 years in prison, and is then nearly murdered by his boss. After his would-be execution, Kasuga ends up in the port city of Yokohama, the new setting for the game and second major shakeup.

The series had previously been confined mostly to the fictional Tokyo neighborhood of Kamurocho, based on the Kabukicho red light district of the Japanese capital. The new setting, the fictional Isezaki Ijincho district, will reportedly be three times the size of Kamurocho.

The biggest twist to the Yakuza formula however is that the series is trading free-for-all brawling for a turn-based JRPG combat system. A screenshot on the game’s official Japanese website shows Kasuga teaming up with several other characters to form a Final Fantasy-style party, which is squaring off against some thugs. Amusingly, Sega showed off Yakuza 7‘s turn-based combat back in April, disguising it as an April Fools’ joke.

Yakuza 7 comes out Jan. 6, 2020, in Japan, China, and Korea. It will be released in North America and Europe under the name Yakuza: Like A Dragon later the same year.