Day two of CONvergence Convention turned out to be a goldmine of awesome cosplay, and we’ve got the proof here. In the mood for appropriately mopey Game of Thrones characters? Done. Need to be creeped on by the captain of The Nimbus? Congratulations, you’re Zapp’s new paramour. Were you interested in a World War II take on Star Trek? Voila! And happy Independence Day weekend folks, because there’s even some patriotic Captain America stuff here.

Related: Our day one cosplay gallery. All photos and some commentary by Jamie Bernstein for The Escapist. Follow her on Twitter.

Today we’ll start with a rather awesome Gambit from X-Men, portrayed here by cosplayer Ryan Consell. Check out his official site here, and follow him on Twitter. 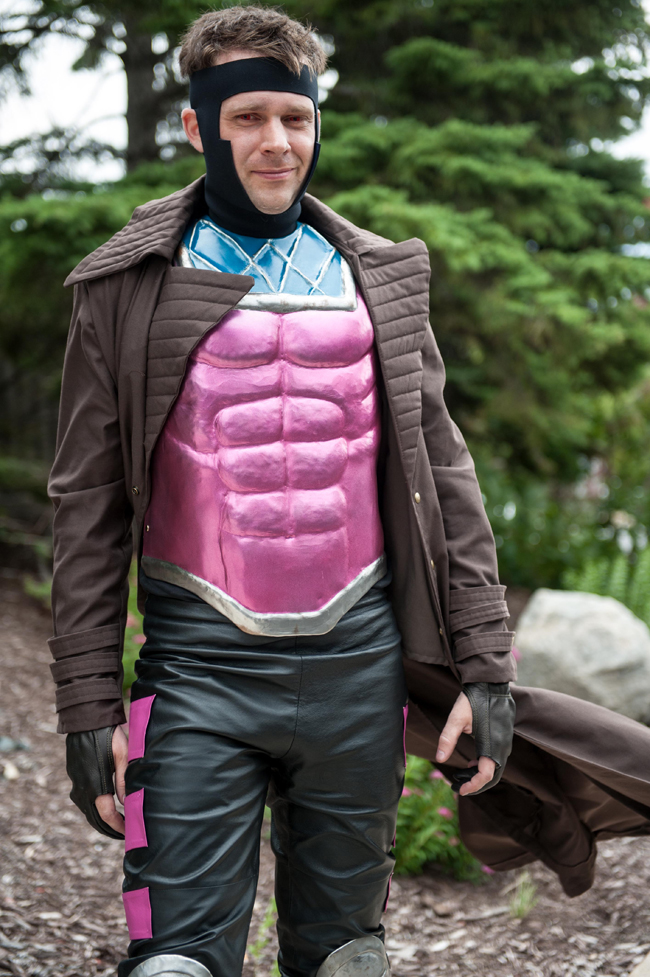 The next three photos are all cosplayer Anne Sauer as different Orphan Black clones. First up, here she is as Alison. 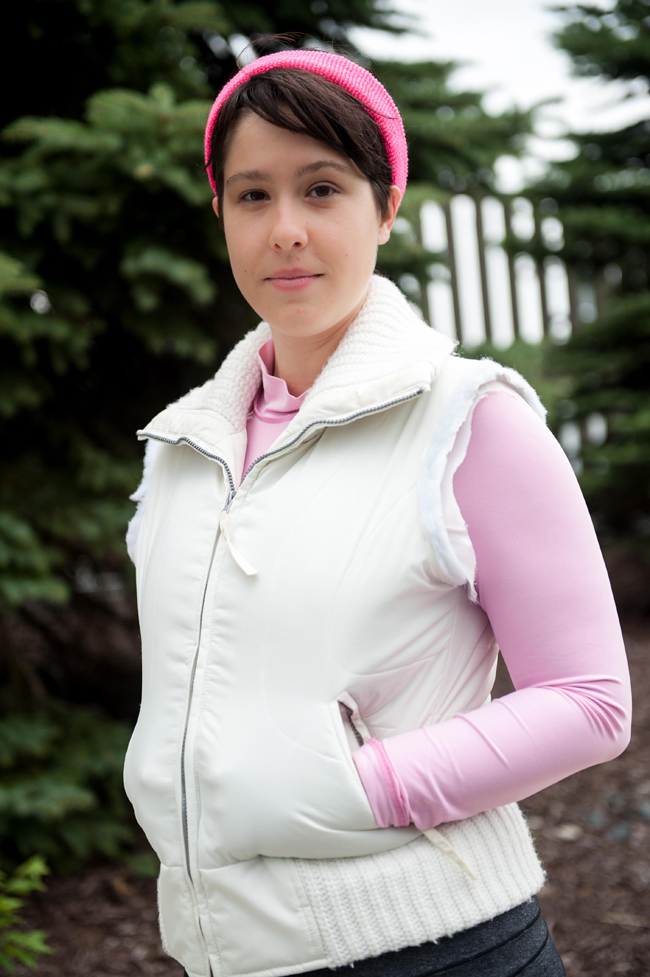 Here’s Anne again as Cosima, looking much healthier than when we last saw the dreadlocked scientist. 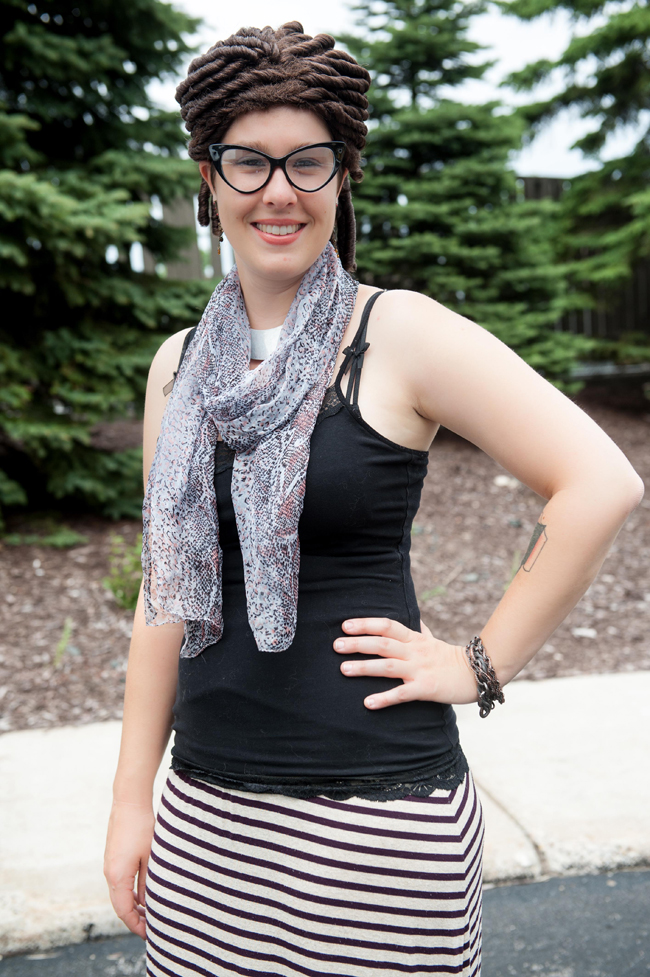 Finally, here’s Anne Sauer as Sarah. It takes her only about three minutes to switch between each costume, incidentally. Anne blogs over Mad Art lab, and you can follow her on Twitter here. 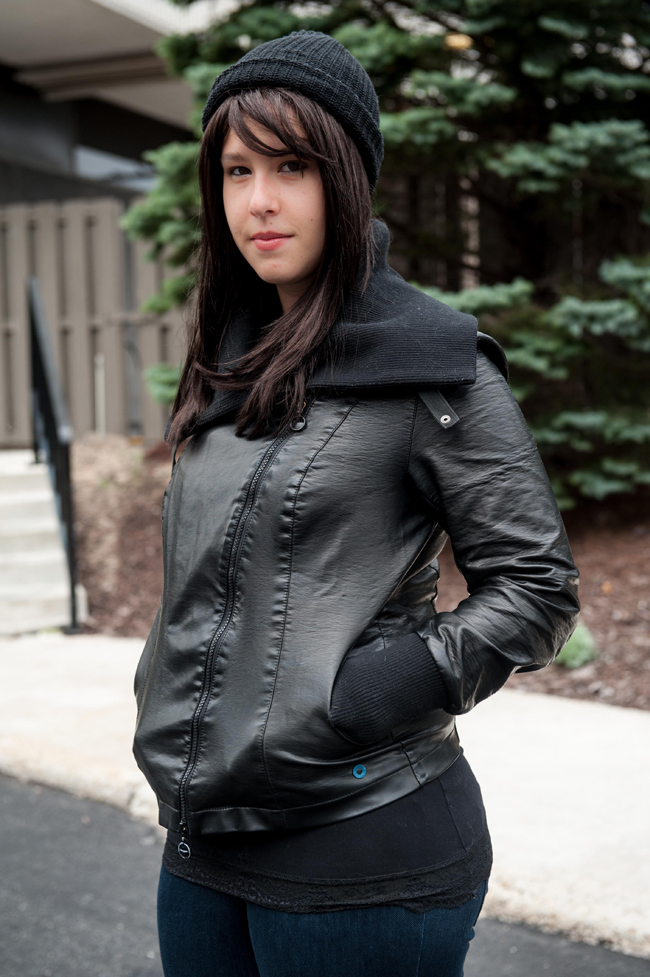 Here’s Emily Finke as a very patriotic and smartly dressed Steampunk/Rule 63 Captain America. The costume is super DIY – she made her skirt out of a table cloth. She blogs over on Mad Art Lab and you can follow her on Twitter here. 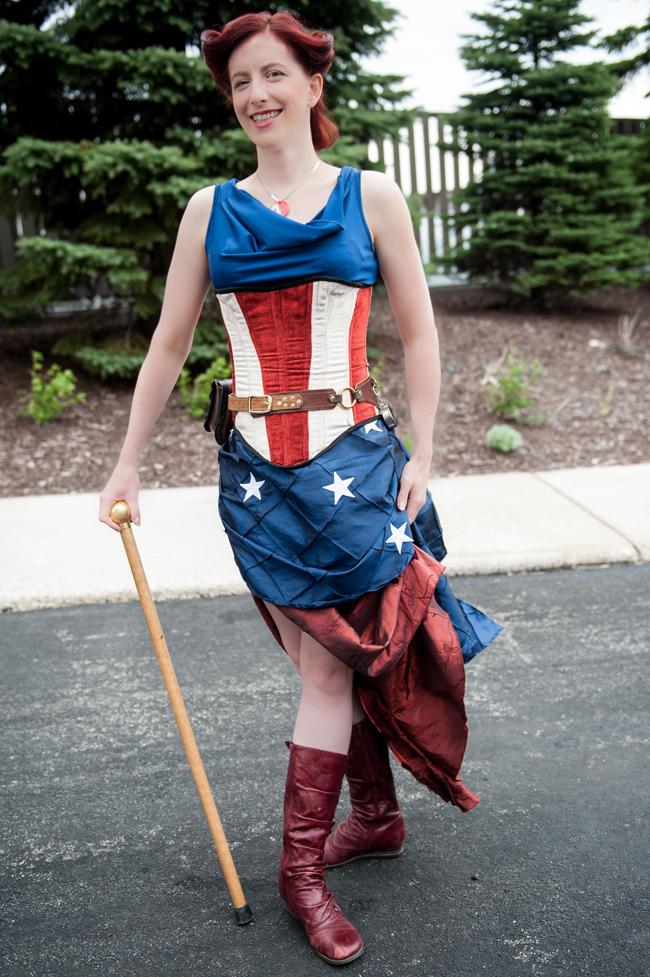 Here’s CJ America Bergner as Zap Brannigan, right down to the uncomfortably revealing lower portion of the uniform. He apparently also does a hilarious impression as well, and no doubt he has a very sexy learning disability*. 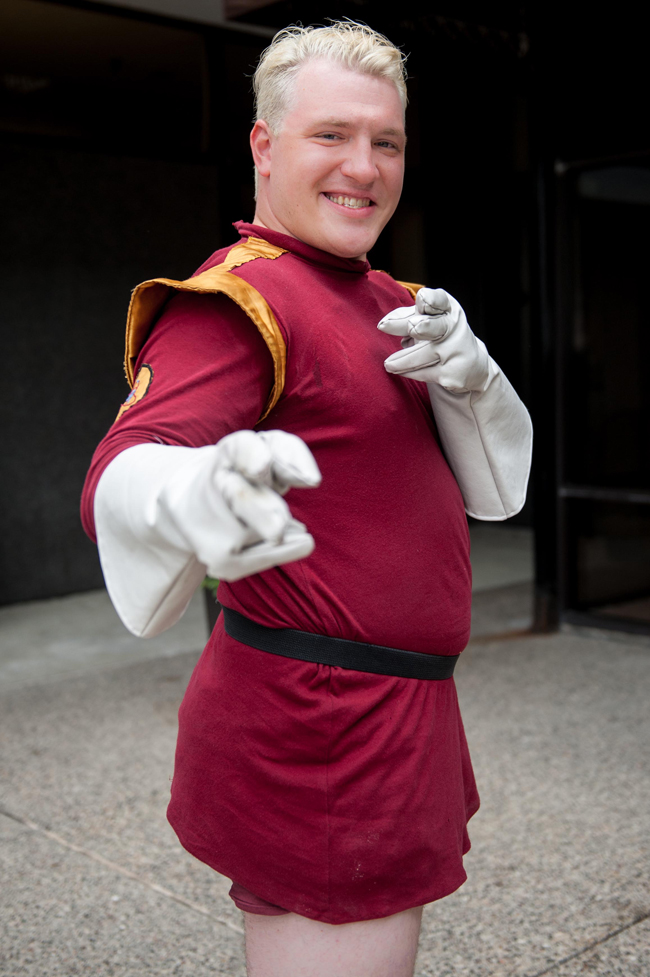 Here’s cosplayer Roak as a druid from WoW. See more over on his official facebook page 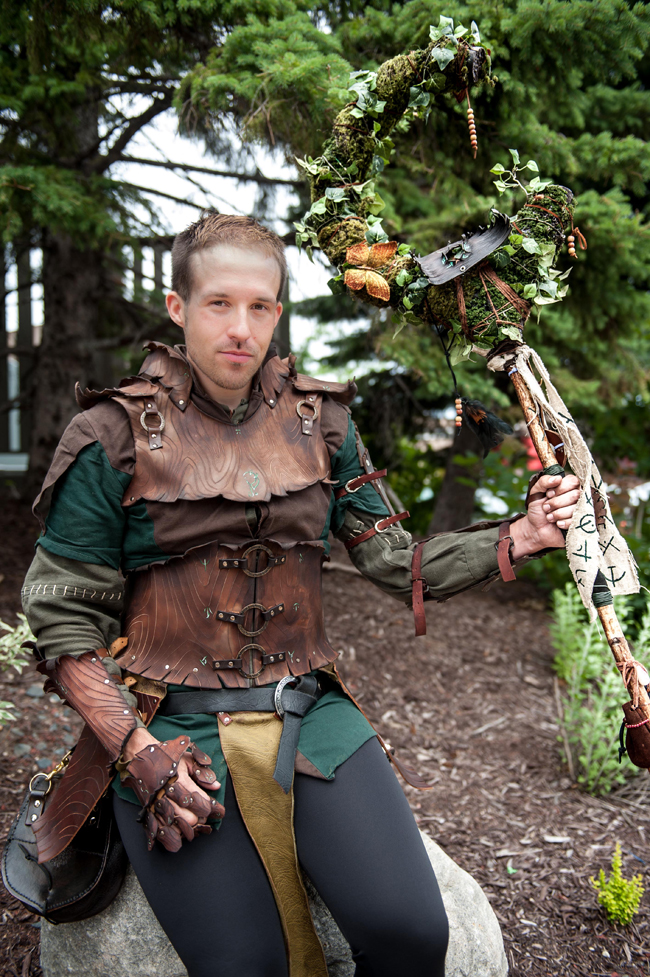 Here’s Emmett Joseph as Jon Snow, presumably knowing nothing, and Ashley Hamer as Ygritte, with Ghost. 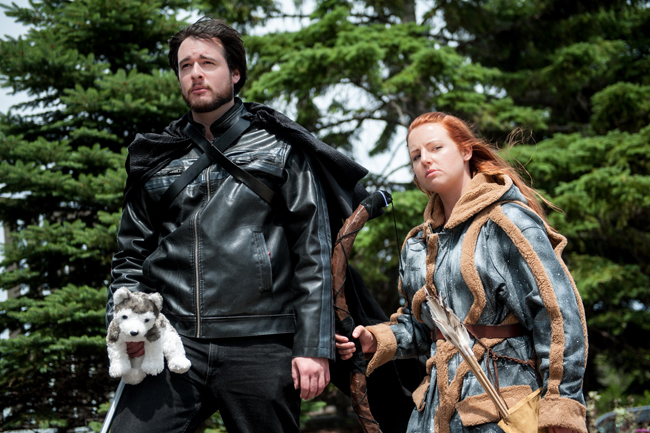 Topher as Hawkeye, glad for the chance to remind people that yes, arrows can be as effective against aliens as lasers, honest. Follow him on Twitter here. 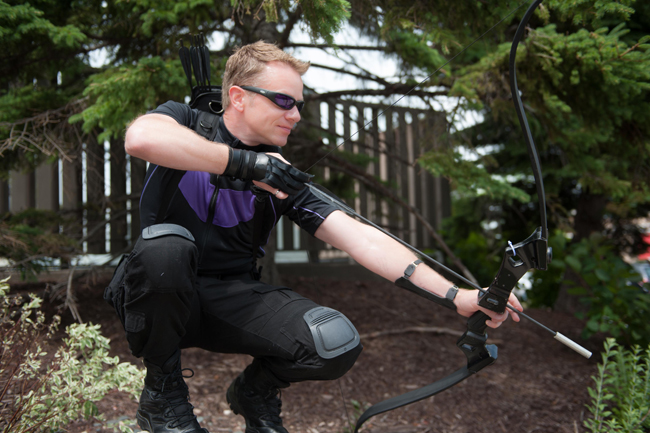 Here’s Shahv in his first-ever cosplay as a Battlestar Galactica Viper Pilot. Prior to this he’d never even sewed something before, but he learned how in order to create this outfit. You can Follow him on Twitter here. 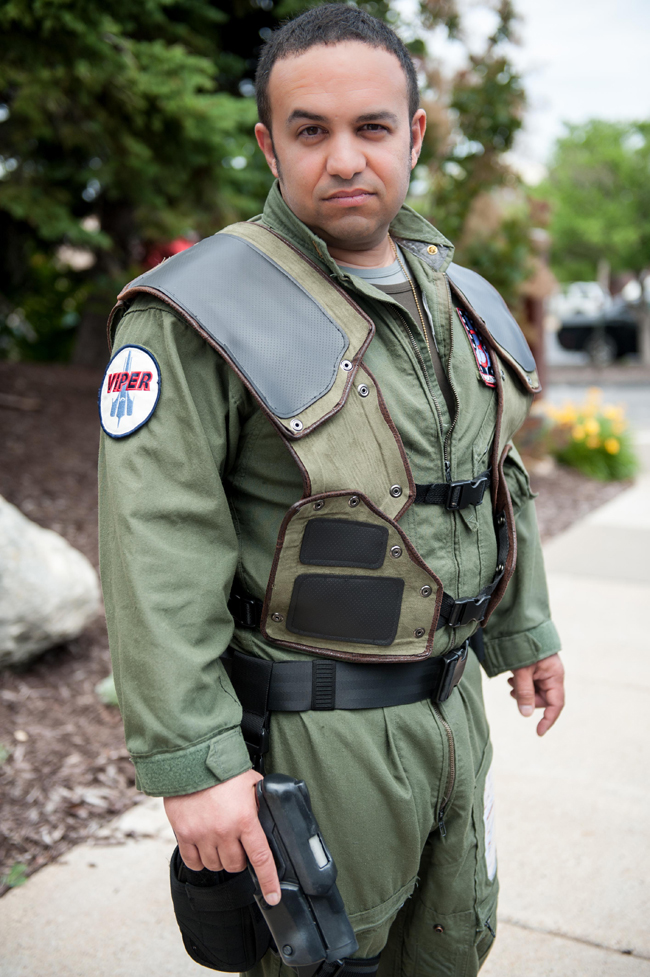 Here’s Marcus as the 11th Doctor, still insisting that Fezes are cool. (They are, don’t worry.) 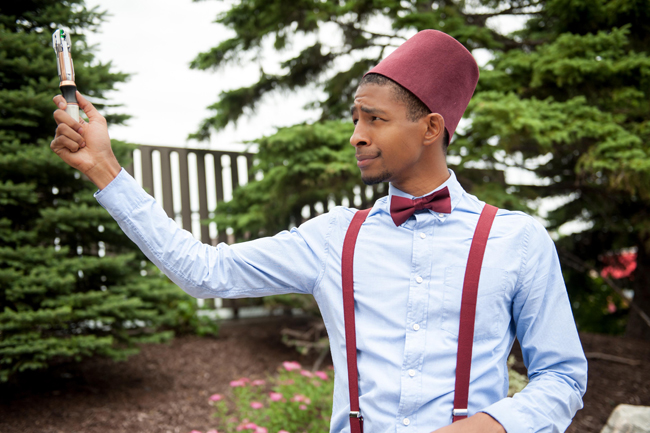 Here is the Theiss family in my personal favorite entry in this gallery, as the 4 ancient greek elements (fire, water, earth, air), or as they called it, the “ancient greek periodic table.” 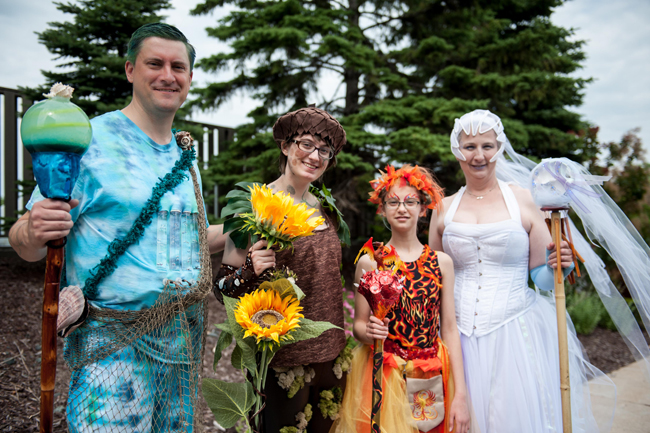 Here’s Oshova in a truly staggering costume as Dragon Slayer Ornstein from Dark Souls. Check out His Facebook page for more. 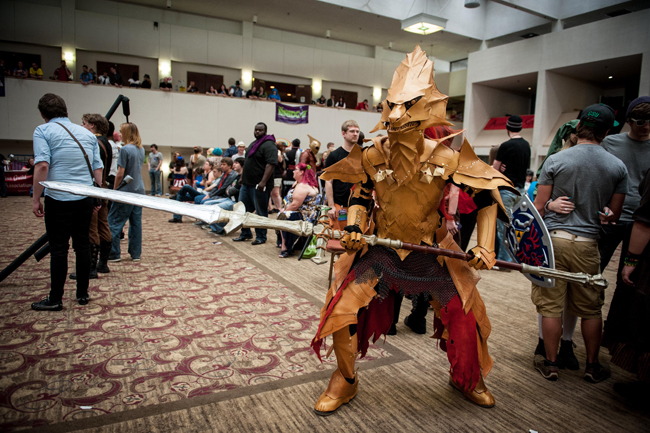 Amanda and Sean as Doctor Horrible and Captain Hammer. 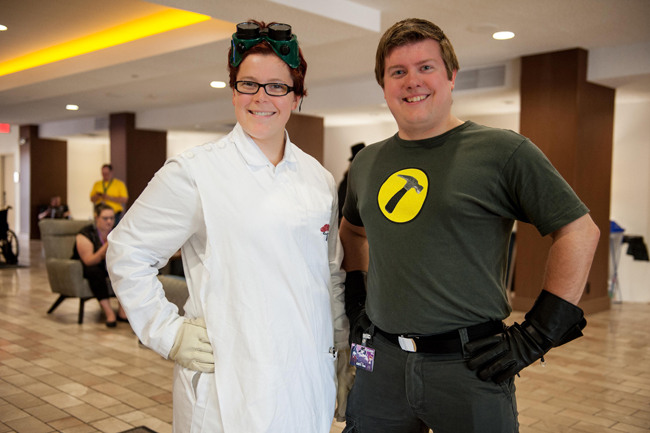 Fix it Felix (George Reisdorff) and Sergeant Calhoun (Michelle Reisdorff) from Wreck it Ralph look ready for the sequel. 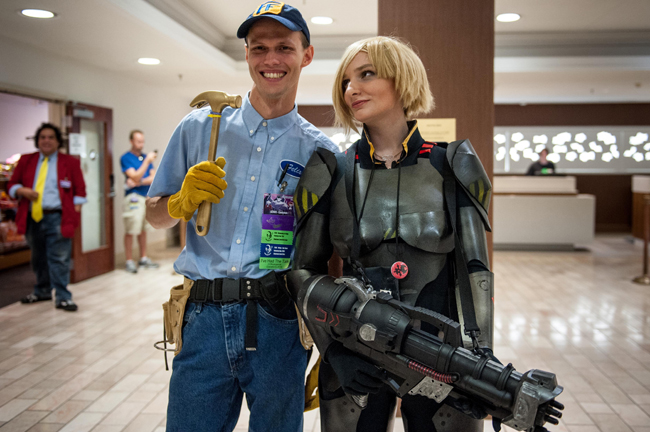 Dustin, Brad and Shea (not that Shea) as Ned Stark, Robert Baratheon & Cersei. Fortunately, Ned didn’t end up dead after this photo was taken. 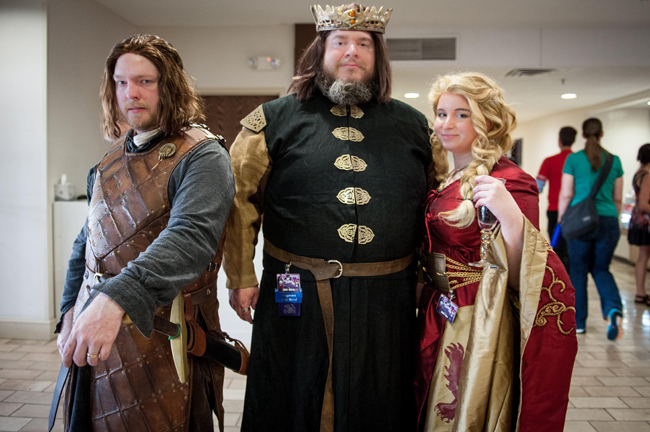 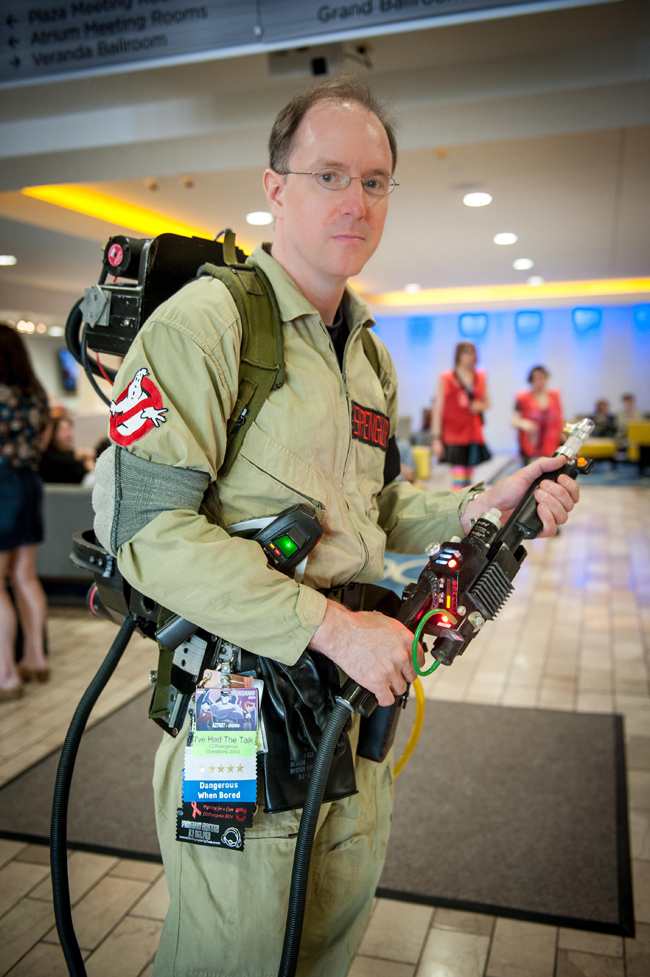 My second favorite costume from this gallery, here is Lauren as the WWII version of a Starfleet Captain. 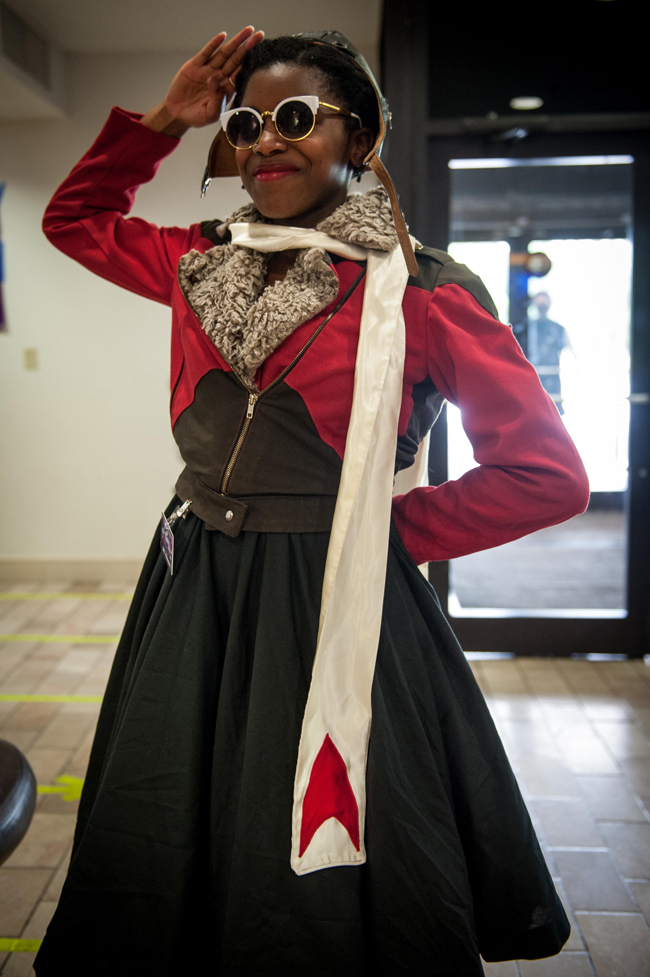 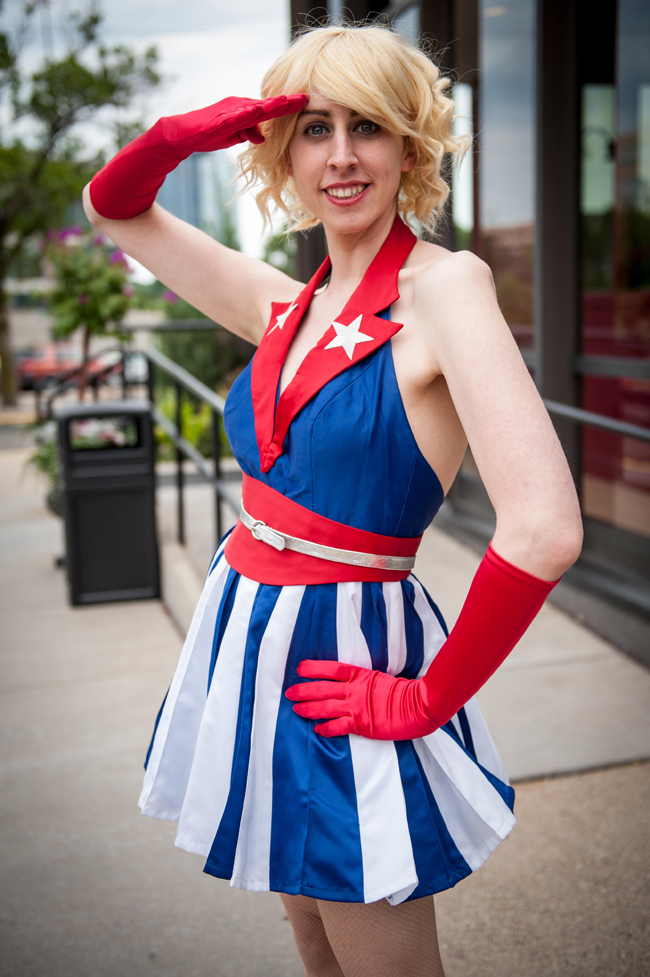 Shut up, Mr. Burton! You are not brought upon this world to get it! 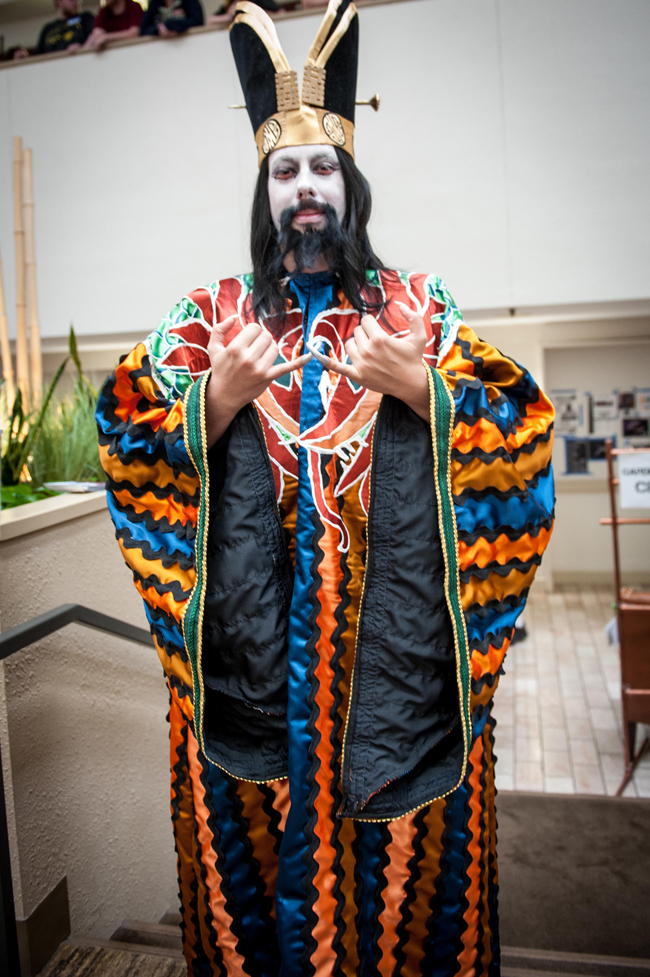