Google is talking with 34 cities about bringing Google Fiber access to their communities. 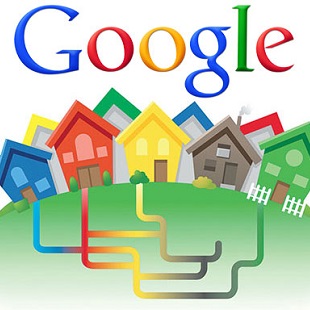 With Google Fiber under construction or up and running in Kansas City, Provo, and Austin, Google is now looking to the next phase of its broadband Internet access rollout.

A new post on the official Google Fiber blog details the next phase, as Google has commenced talks with “cities in nine metro areas around the U.S.-34 cities altogether-to work with us to explore what it would take to bring them Google Fiber.” Google should have more information on which of these areas will get Google Fiber infrastructure by the end of the year. If some of these cities do not end up going the Google Fiber route, Google says every area on the list “will be more prepared for us or any provider who wants to build a fiber network.”

The nine major metropolitan areas include Portland, San Jose, Salt Lake City, Phoenix, San Antonio, Nashville, Atlanta, Charlotte, and Raleigh-Durham. The list, if all nine areas hop on the Google Train, would make a dozen metropolitan areas with access to Google Fiber. Adding these to a (hopefully) growing list of cities and towns that are exploring gigabit Internet, Google-branded or not, and the premise of cheaper and faster Internet access across the country could become a reality sooner than expected. Portland and Nashville, both on the Google Fiber list, have already made gigabit Internet access a priority, while Los Angeles (not on the list) and others are pursuing city-wide Internet access as well.

With all the recent chatter about net neutrality and how telecommunication companies will approach an “open Internet,” seeing local governments pursuing Google Fiber and alternatives is a breath of fresh air, for sure.

Are you already a Google Fiber customer? How’s the experience been so far? Let us all know in the comments.