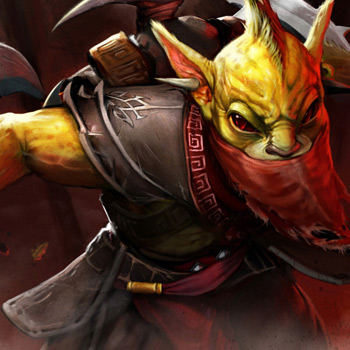 After retaining ownership for several years, Valve has abandoned the Dota 3 trademark.

Back in 2010, Valve simultaneously registered a pair of trademarks for its stand-alone sequel to Defense of the Ancients, a popular Warcraft III mod. One of those trademarks, Dota 2, would eventually become the hero brawler that nearly 700,000 people play every day. But the other, Dota 3, never materialized.

Now, the United States Patent and Trademark Office classifies Dota 3 as “abandoned because no Statement of Use or Extension Request timely filed after Notice of Allowance was issued.” The trademark expired in October.

To be fair, Dota 2 has only been on the market for about a year, so it’s probably too early to think about a sequel. Valve only releases about one game per year and currently has its hands full with SteamOS and that J.J. Abrams collaboration.

This doesn’t mean that Valve couldn’t reacquire the trademark at some point in the future, just that Team Newell isn’t planning a Dota sequel anytime soon.