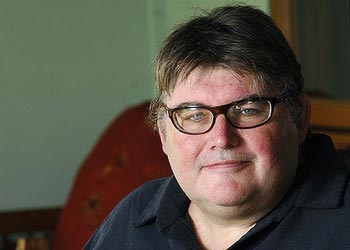 A small Texas-based company alleges that “Mindcraft” infringes on one of its many patents.

A company named Uniloc, which describes itself as “in the business of finding big ideas,” has filed a suit against Minecraft developer, Mojang, claiming the Android edition of Mindcraft [sic] infringes on one of its patents. Similar suits have been leveled against EA, Square Enix and Gameloft.

The patent in question was filed in 2005, and is for “a system and method … for preventing unauthorized access to electronic data stored on an electronic device.” The vague patent, along with Uniloc’s long history of patent litigation and its base in Texas (where state laws favor patent owners) have led many to label the company a “patent troll.”

Mojang founder, Markus “Notch” Persson, is certainly unimpressed. He announced the lawsuit via an irreverent tweet and went on to state that Mojang would be facing down Uniloc on principle.

“Unfortunately for them, they’re suing us over a software patent,” he tweeted. “If needed, I will throw piles of money at making sure they don’t get a cent.”

Uniloc belongs to one, Ric “The Man in the Van” Richardson, an Australian inventor who, and I quote, “does much of his thinking in his van, which he dubs the ‘DickMobile,’ near his leafy property in Byron Bay.” If his name sounds familiar, it’s because Mr. Richardson was involved in a landmark legal battle against Microsoft which eventually lead to a major change in how courts calculate reasonable damages in patent cases.

Source: Notch.net via Tech and Trend

Devil’s Third Back on Track