Bioshock: Infinte, The Last of Us and indie hit Gone Home took away multiple awards.

Spike TV’s VGX event is coming to a close, and all of its various “Game of The Year” category winners have been decided. Rockstar Game’s Grand Theft Auto 5 took home the overall GoTY gold, with Bioshock: Infinte, The Last of Us and indie hit Gone Home also taking away multiple awards. Here’s every category and their respective winners:

Game of The Year

Studio of The Year 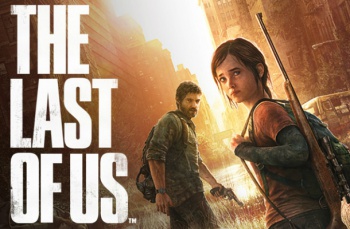 Best Song in a Game

As well as all of the above categories, which were voted on by the VGX “council”, the show also featured three viewer-voted categories:

Character of the Year

So there you have it folks, the complete list of VGX winners and runners up. How did your favorite games go? I’m glad to see Bioshock Infinite win a few awards, yet bummed that The Stanley Parable couldn’t beat out Gone Home in either of its categories.