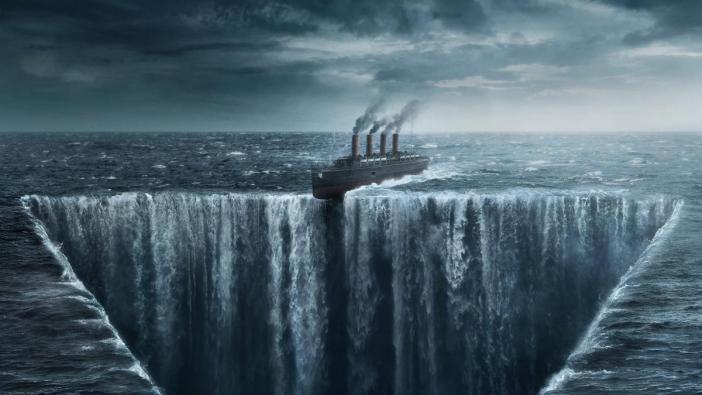 Netflix has already canceled one of its highest profile sci-fi debuts of last year, deciding not to move ahead with a second season of 1899. The news broke today through showrunner Baran bo Odar’s Instagram account. In a brief message, Odar and his partner Jantje Friese wrote, “We would have loved to finish this incredible journey with a 2nd and 3rd season as we did with Dark. But sometimes things don’t turn out the way you planned.”

The message goes on to acknowledge that “this will disappoint millions of fans out there. But we want to thank you from the bottom of our hearts that you were a part of this wonderful adventure.”

1899 debuted on Netflix in November with an eight-episode first season. It was a high-concept period piece that followed a steamship crossing the Atlantic Ocean, as it came across another ship that was thought lost at sea before all manner of strange things broke out aboard.

Like Dark before it, 1899 was a challenging series that operated entirely on its own bizarre logic, with Darren Mooney calling it “a heady mix, in just about every sense of the word” in his full season review.

If the earlier show was any indication, Odar and Friese would have had big plans for the three season run, but, alas, it is not to be — 1899 is canceled. 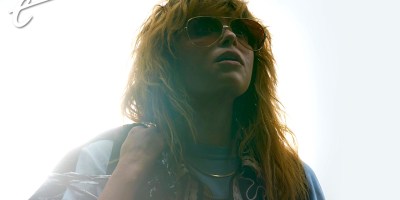