To celebrate the release of the Morrowind expansion for Elder Scrolls Online, we’re taking a look back at all the mods that are still available for the classic RPG that got us all hooked onto the Elder Scrolls series.

Unfortunately, with the closing of the GameSpy Network, many mods (and mod download links) are lost. Here, we’ll focus on only the most modern mods that are still easily available. 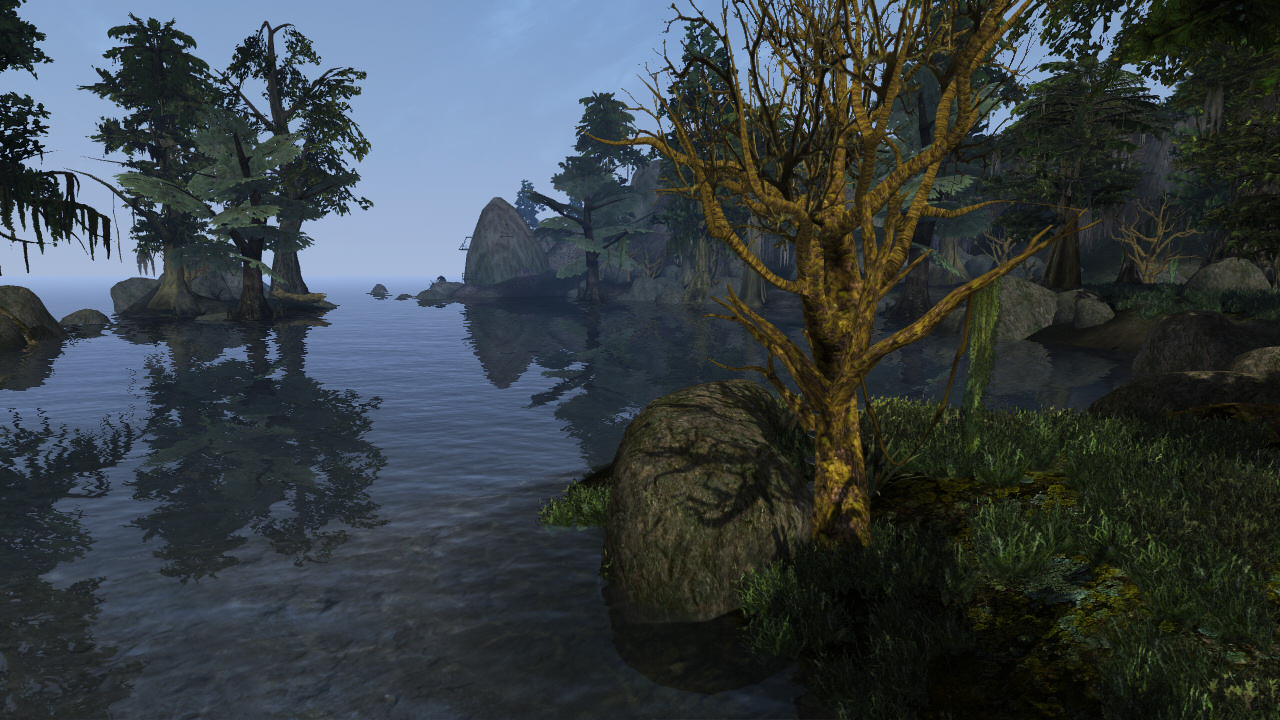 One of the many wonders of playing PC games is that older games look better and better as you upgrade your rig – instead of settling for the vanilla visual and audio options, many modders are dedicated to improving the overall experience. The best collection of mods currently available is the Sound & Graphics Overhaul Collection, bundling lots of mods into one (mostly) cohesive package.

For a more stable experience, download the Morrowind Code Mod, an unofficial patch built to quash all those annoying problems that were never fixed in the original build of Morrowind. Even if you’re not a modder, this is still incredibly useful. Fewer crashes? Yes, please. 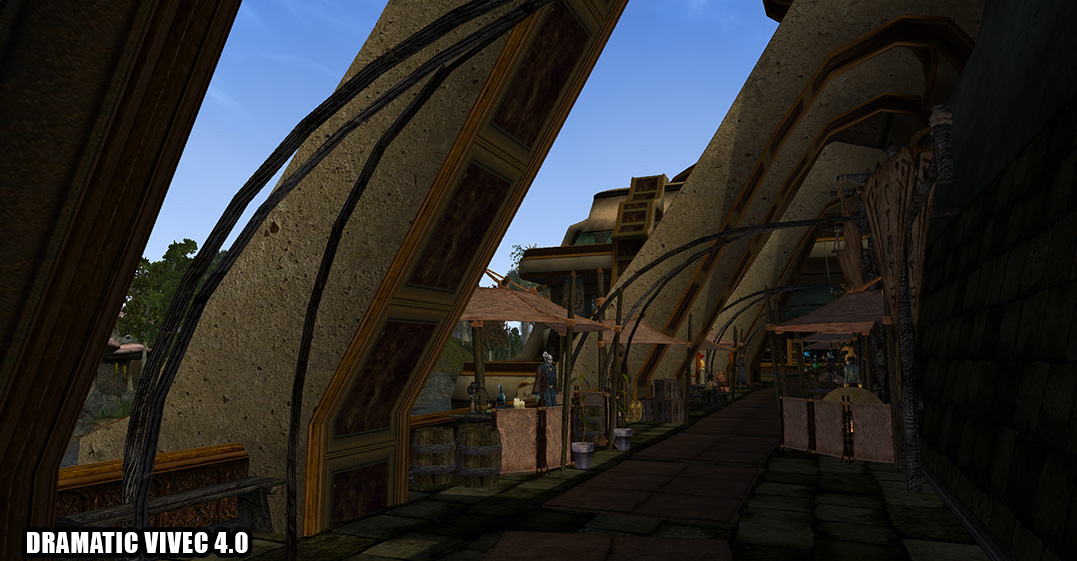 This pair of mods overhaul two major cities of Morrowind – the cantons of Vivec and Balmorra, providing even more visually interesting alterations to these distinctive (and important) destinations. Vivec gets fountains, flower pots, new lights, and lots of tiny changes that give each canton a unique architectural flourish.

Balmorra gets an extensive upgrade, expanding the city instead of just changing it visually. The Balmorra mod creator also built epic versions of Sadrith Mora and Ald’ruhn – find links to each in his Nexus Mod entry linked below. 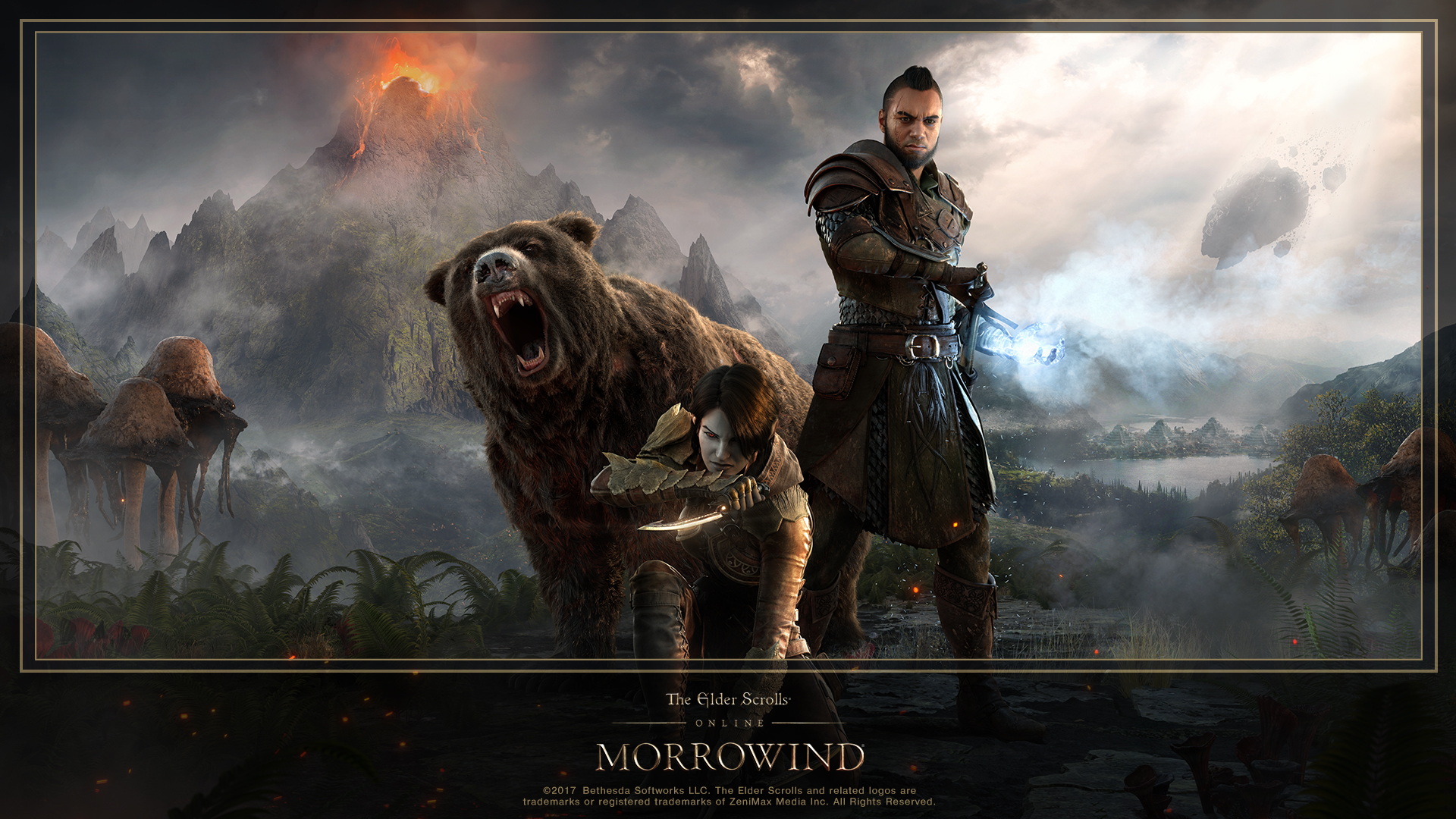 Mods are just one of the endless reasons why The Elder Scrolls series are successful, and seeing all these awesome community creations must’ve sparked the inner-modder over at the Bethesda offices, because there are official mods that come included with the GOTY Edition of Morrowind. Unfortunately, if you don’t have that edition all the official Bethesda stuff is a sea of dead links. That’s why one helpful user uploaded the official Morrowind mods, free to download and install if you can’t get them any other way. 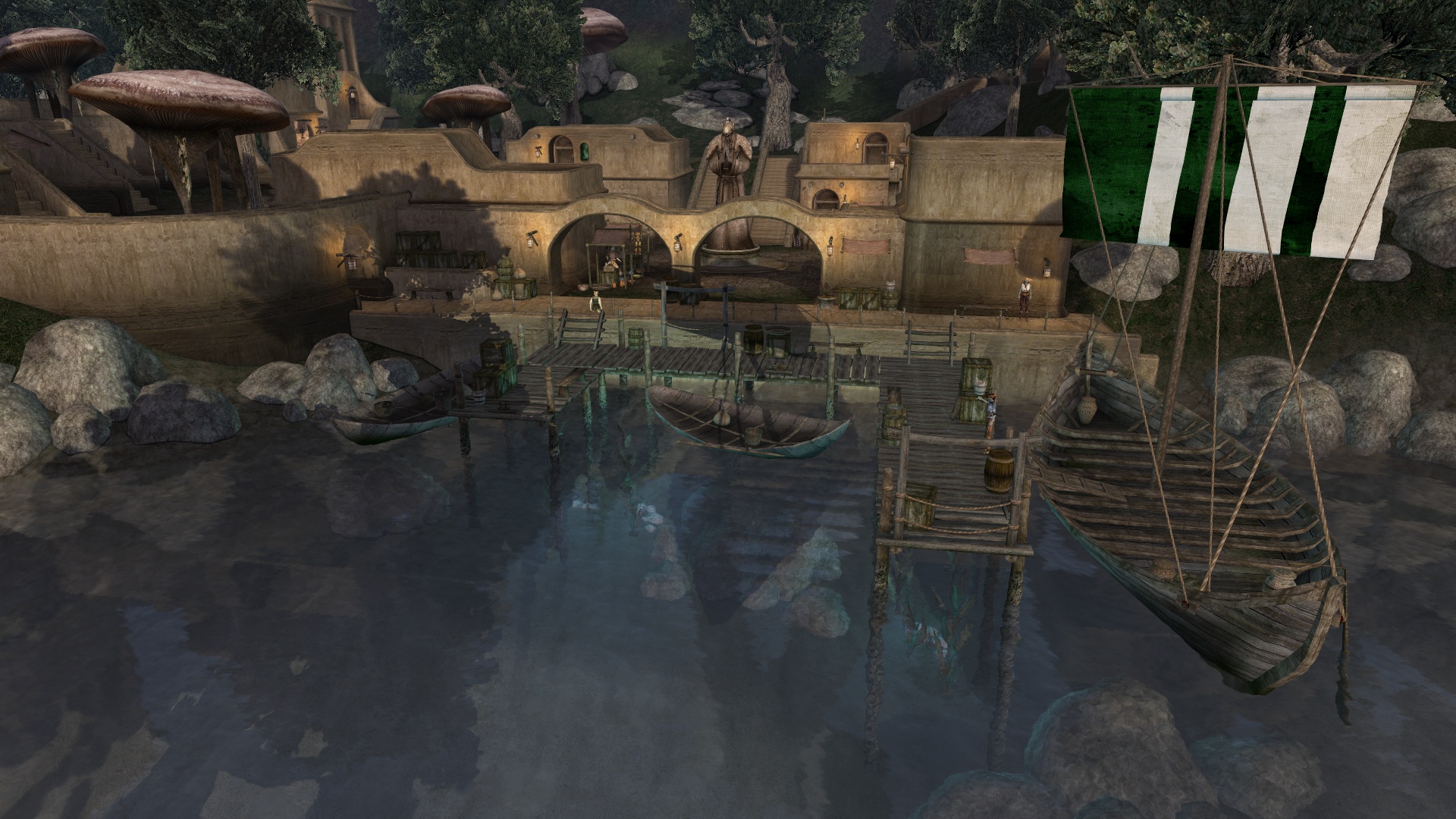 Played through Morrowind countless times? If you’re looking for something new, the Morrowind Rebirth mod is the perfect way to freshen up the isle of Vvardenfell. Not exactly a total conversion, but not exactly an overhaul – Rebirth alters, adds, and upgrades the base game. You’ll find familiar areas with new wrinkles to explore, expanded dungeons, new monsters, artifacts and quests to tackle. Some things haven’t been changed much, others got a fresh coat of paint. New weapons, armor, and locations have been added everywhere, with changes big and small coming to every inch of the Morrowind map. Definitely worth a second round of exploration. 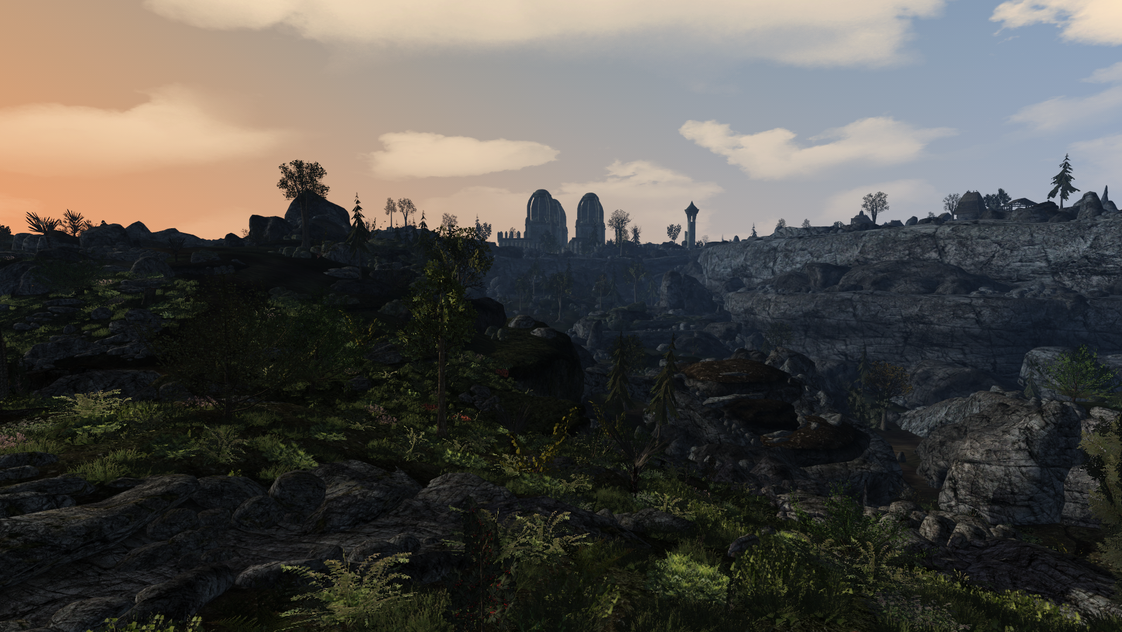 Skyrim: Home of the Nords

Morrowind has come to Elder Scrolls Online, but the transplants don’t stop there. This ambitious group of modders are working to bring Skyrim to Morrowind, turning the snowy land of the Nords into an extended area you can explore in The Elder Scrolls 3: Morrowind.

Download the Skyrim: Home of the Nords Mod here.

If the old-school UI is too ugly for your Skyrim-spoiled eyes, here’s another bonus mod that alters the UI to better match The Elder Scrolls 5: Skyrim. Don’t say we didn’t do anything nice for you guys. 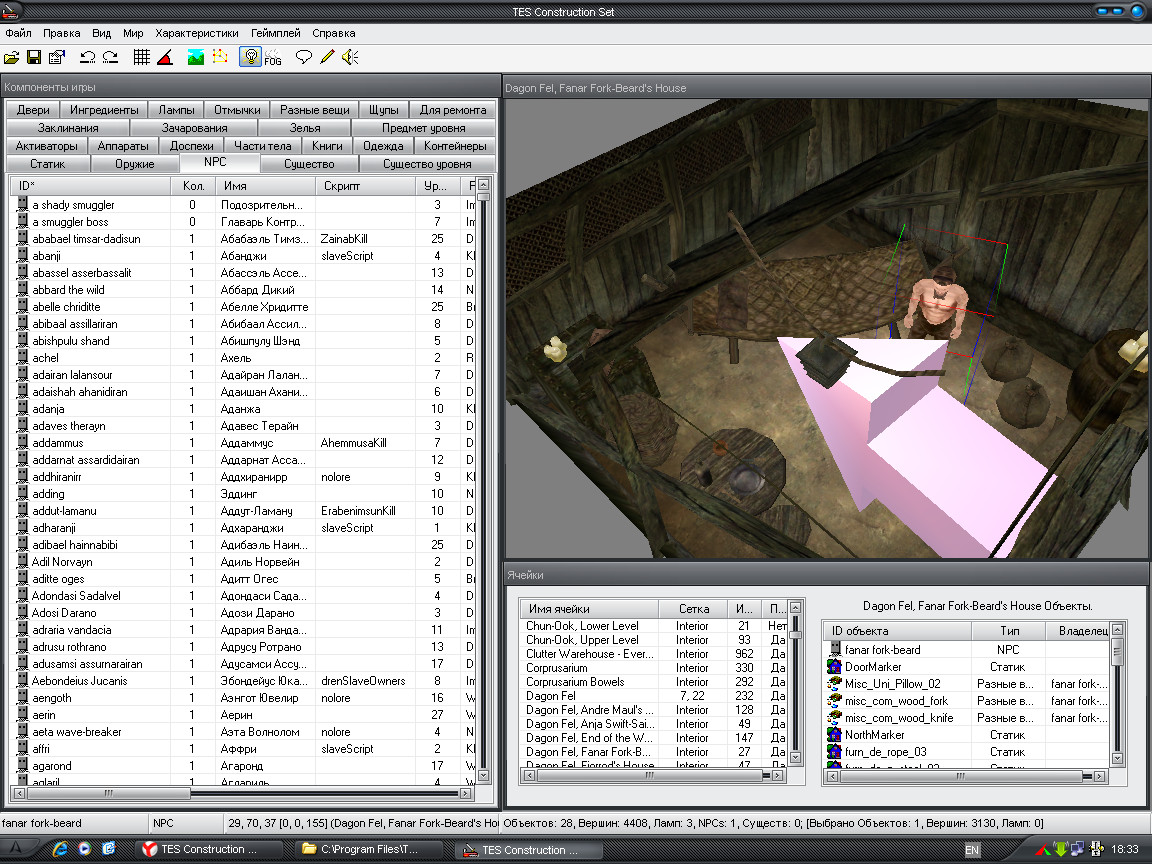 At release, The Elder Scrolls 3: Morrowind included a mod-making tool called The Elder Scrolls Construction Set, or TESCS for short. This out-of-the-box mod-making program helped a new generation of modders bend the will of Morrowind to their liking, and this awesome feature doesn’t come included if you purchased Morrowind on Steam. Crazy, I know. Use the link below to download and install this crazy (and now crazy old) tool if you’re thinking about making mods for Morrowind, or just want to mess with the values on items and give yourself an endless supply of cash. 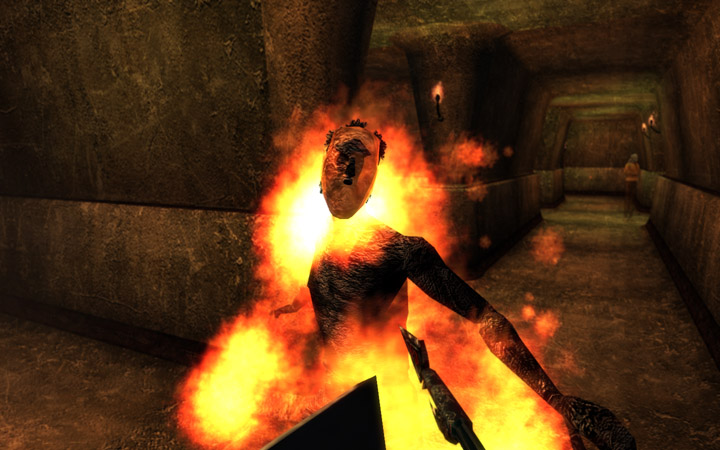 There’s never enough creatures, and The Undead mod adds 300+ creatures to Morrowind, some with brand new meshes so you’re fighting creatures that never existed, and never could exist in the base game. Obviously, there’s a focus on undead enemy types, but this mod includes tons of variation, throwing in a deluge of skeleton opponents. You’ll also find ghosts, wraiths, revenants, golems, spiders, mummies, banshees, and all sorts of alternate undead critters. They’ll appear in appropriate dungeons, and sometimes outdoors at night. 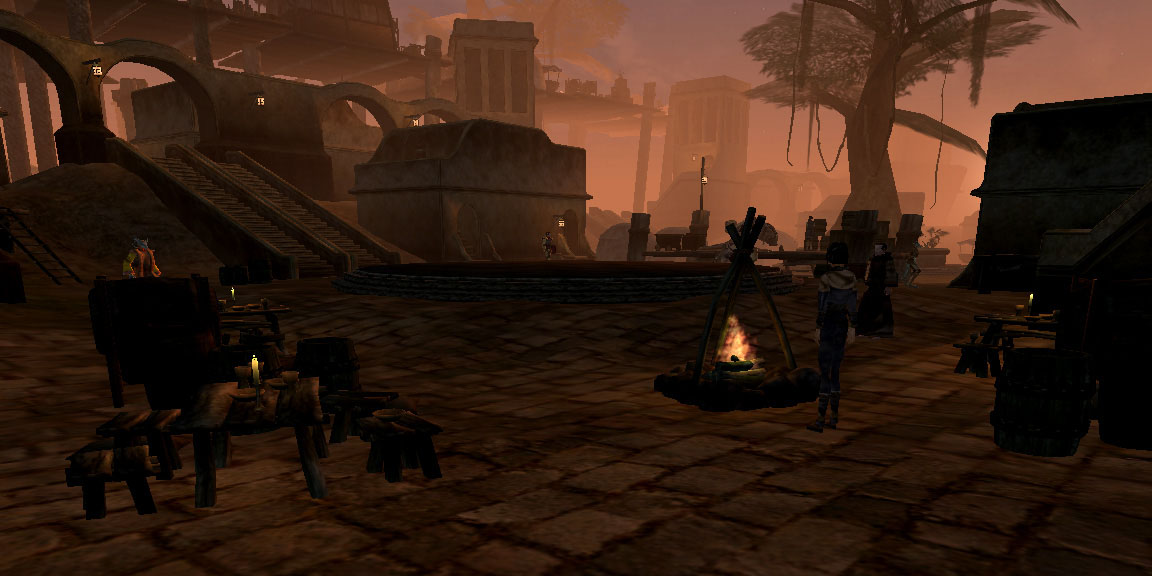 Grow your sea legs with the Sea of Destiny mod, a huge project that includes 400+ new cells, armor, clothing, weapons and quests. Instead of exploring the island of Morrowind, you’ll take to the high seas and find a variety of different large islands, some with underground networks to explore, others with cities built into the tall mountain peaks.