Editor’s Note: With all the talk about DLC in recent weeks, we figured now would be a good time to highlight DLC done right. Enjoy!

Despite all the hate that gets directed at DLC, there have been some really good releases over the years. In fact, there have been so many that there’s an entire thread over on The Escapist forums asking people to talk about their favorites. I saw so many great suggestions in that thread that I decided to make today’s gallery all about great DLC.

Special thanks to Escapist community member Shaun Kennedy for starting the thread! 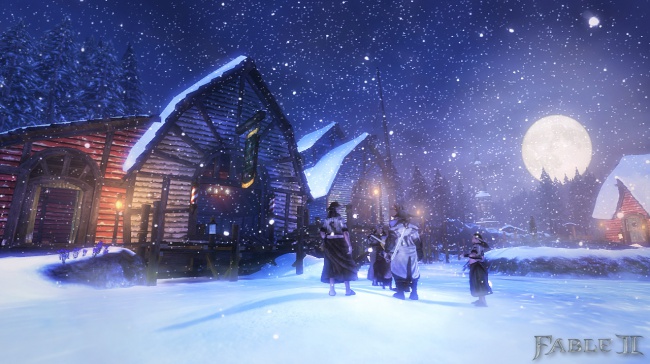 The first DLC released for Fable 2, Knothole Island added an island that was home to a tribe that had long ago abandoned the mainland of Albion. An ancient civilization that had lived on the island hid artifacts that could control the weather deep inside dangerous caves. The DLC added new areas to explore, new weapons, new potions, and more. The island was also the only place in Fable 2 where you could buy weapons with four augment slots. 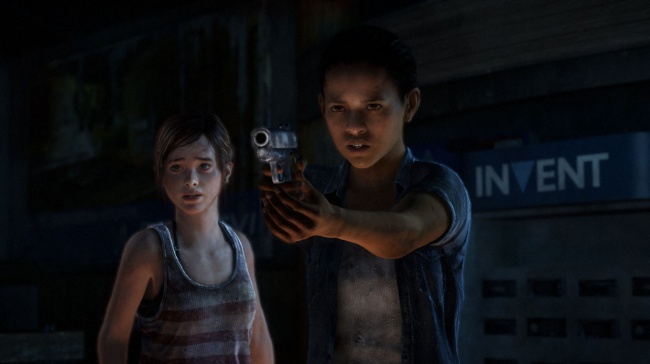 The Last of Us – Left Behind
First mentioned by the_great_cessation

The Left Behind DLC acts as a prequel to The Last of Us, as most of the DLC takes place three weeks prior to the events in the main game. Left Behind is primarily Ellie’s story, jumping between the past and Ellie’s mission to get a medical kit to help an injured Joel recover from an open wound. If you picked up The Last of Us: Remastered, the Left Behind DLC is included on the disc. 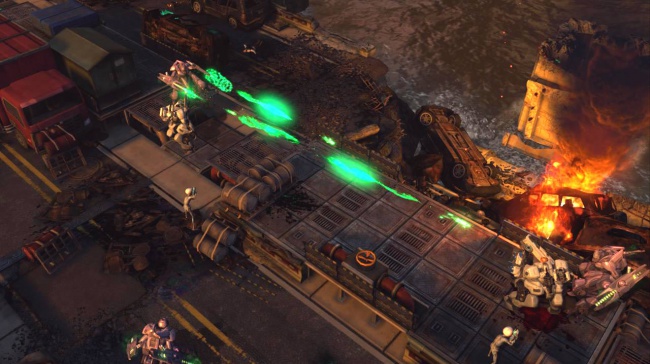 While the Enemy Within DLC doesn’t change everything about XCOM: Enemy Unknown, the changes it does make are massive in scope. There are new alien units, a new resource called “Meld,” and you can even modify your soldier to have superhuman abilities. The DLC also adds a new enemy faction called EXALT. A covert paramilitary organization run by humans, not aliens, EXALT works to undermine XCON at every turn. In addition, the XCOM base can now be assaulted by aliens, with a defeat ending the game. Finally, the DLC adds 47 single-player and eight new multiplayer maps to the original game’s offerings. 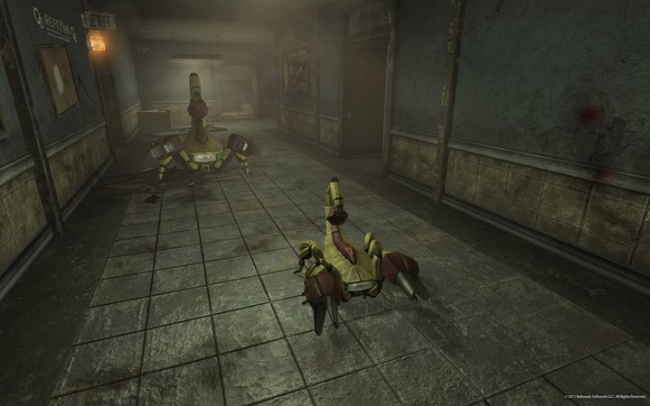 Want to spend some time wandering the wasteland looking for your missing brain? Fallout: New Vegas has you covered with the Old World Blues DLC. After your character was abducted and experimented on by the “Thank Tank,” you’ll set out to recover your brain from the evil Dr. Mobius. It turns out that things aren’t always what they seem, especially when you don’t have a brain. 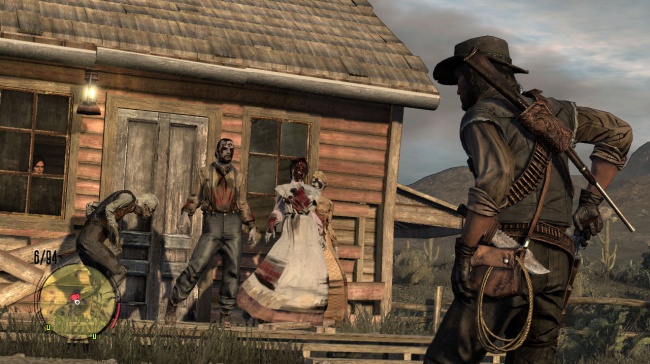 The Old West, plus zombies. You really can’t go wrong with that formula, and Undead Nightmare proves it. This DLC plays out separate from the main game, and pits protagonist John Marston against the living dead. After his wife and son are bitten by zombies, he ties them up and goes to look for a cure. The DLC also adds in mythical creatures that the player can hunt, including Sasquatch, the chupacabra, and a unicorn. Best of all, you can tame the Four Horse of the Apocalypse as mounts. 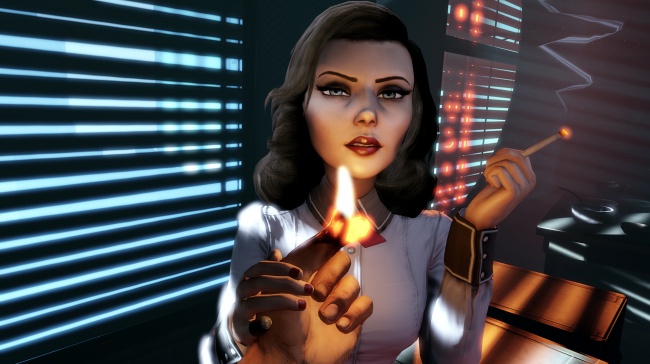 Like Undead Nightmare, Burial at Sea is really only tangentially related to the game it’s attached to. It’s set in the underwater city of Rapture from the first Bioshock, but stars the characters of Bioshock Infinite. Taking place a year before the events of the first game, Burial at Sea features Elizabeth as a femme fatale who hires Rapture-based private eye Booker Dewitt find a missing girl, leading to adventures, flashback, and more. In the second episode, you take control of Elizabeth as she continues her pursuit of the missing girl. It’s a noir-themed private eye tale filled with plasmids and eve. Episode Two even features a 1998 mode, in which you’re trying to complete the chapter using only stealth and non-lethal attacks. 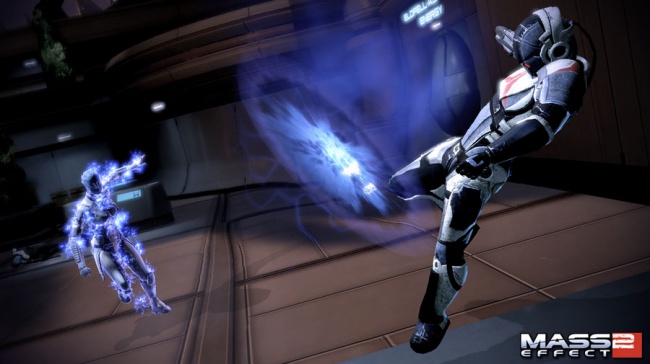 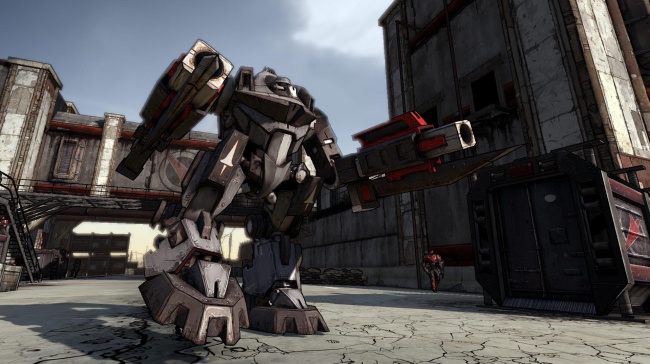 The Borderlands series does a lot of things well, but the thing it does best might be its use of DLC. Both games have some amazing longer-form DLC that brings in new characters, new story elements, and new locations. Choosing between these two was so hard, I decided we’d call it a draw and put them both on here. The Secret Armory of General Knoxx was the third DLC for the first Borderlands, and at the time, was the largest DLC Gearbox had made for the series. It included fights with Crimson Lance soldiers, the armory itself and its vast timed rewards, and of course, the dreaded Crawmerax fight. 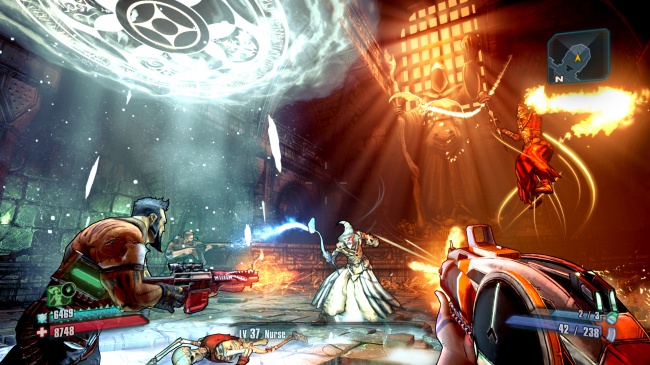 Tiny Tina’s Assault on Dragon Keep didn’t build on Borderlands 2 as much as it took the game in an entirely new direction. The premise was that Tiny Tina was running a “Bunkers & Baddasses” game (in case you don’t get it, it’s a D&D reference) for the Vault Hunters to play in. As one of the characters in the game, you explore a fantasy world filled with skeletons, dwarves, dragons, and an evil sorcerer. In true Borderlands style, you shoot all of these things in the face. It’s certainly my favorite DLC of all time.