To celebrate the release of Doom on this day in 1993 we give you a list of some of the most influential FPSs. So just camp on these images and enjoy. 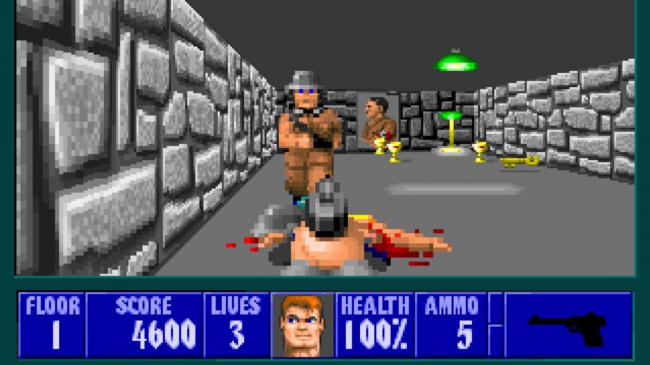 Let’s start out with the grandaddy of the genre, Wolfenstein 3D brought us all out of the second dimension and brought us into the third. 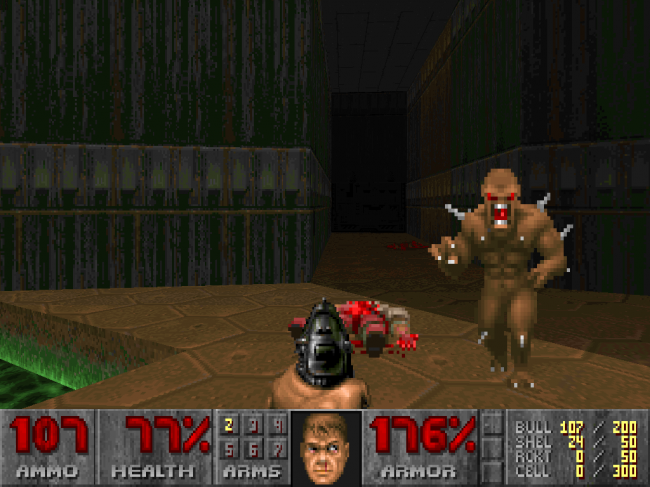 Here’s the belle of the ball, the reason for this gallery, Doom. The game David Cage has been trying to remake with Hard Rain. 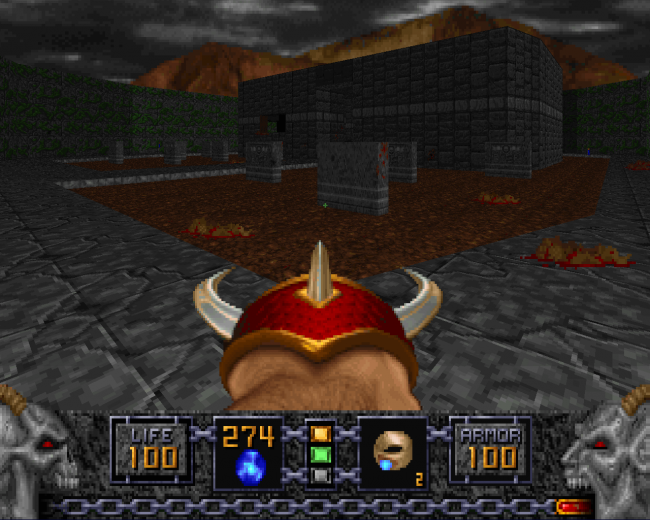 A bit of a Doom clone we have the classic Heretic where you played as a wizard of some sort. 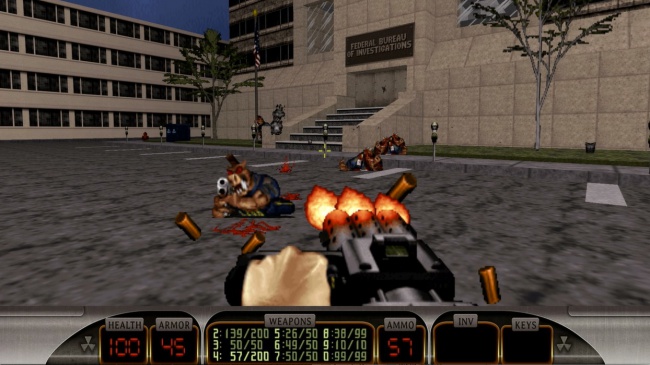 Duke Nukem 3D came out in 1996, the prequel to the game changer Duke Nukem Forever. 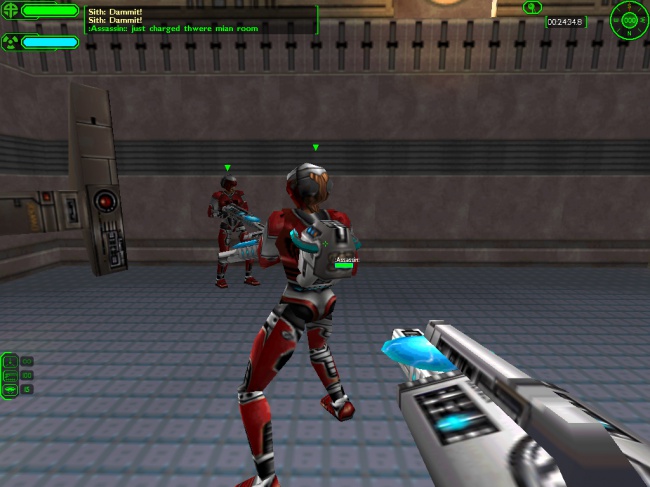 A solely online experience was what Starsiege: Tribes brought to the table. You may not have had a single-player campaign but it was made up for with massive online battles. 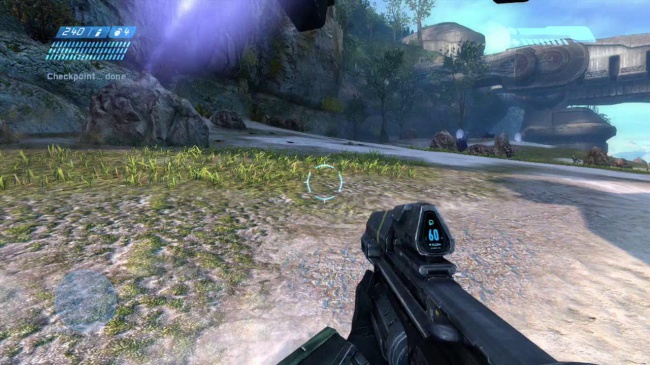 Halo brought FPS action to the console. Ten years after the initial release they gave us Halo: Combat Evolved Anniversary to celebrate their tenth anniversary of dominating FPS gaming. 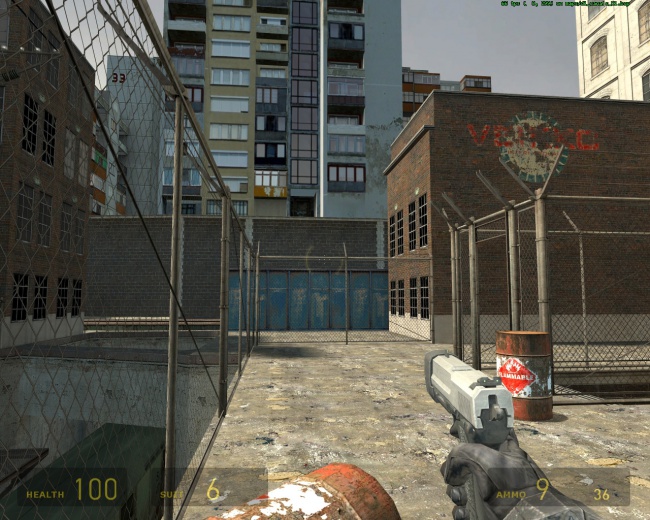 Half Life 2, the aptly named sequel to Half Life, was not as revolutionary as the original but a better game overall. 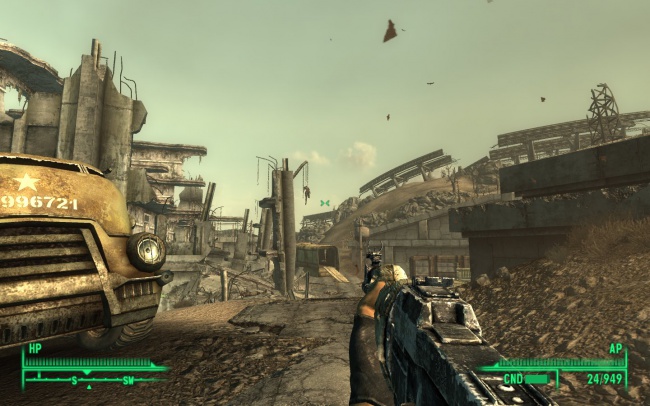 Fallout 3 may be more of an RPG but this version brought in many FPS fans to the franchise. Quite possibly one of the best games of all time.