Today we give you a short list of some of the games from Electronic Arts that don’t suck. Get ready for a list sans suckage. 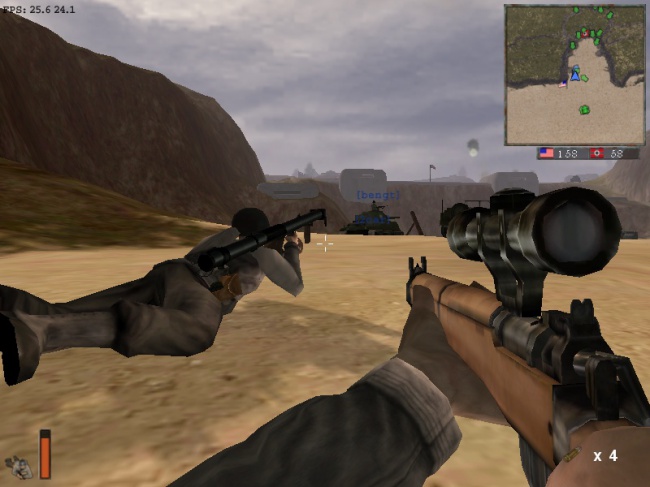 Battlefield 1942 came out way back in 2002. Which makes me believe that they were just holding on to this for sixty years. Game hoarding sons of guns. 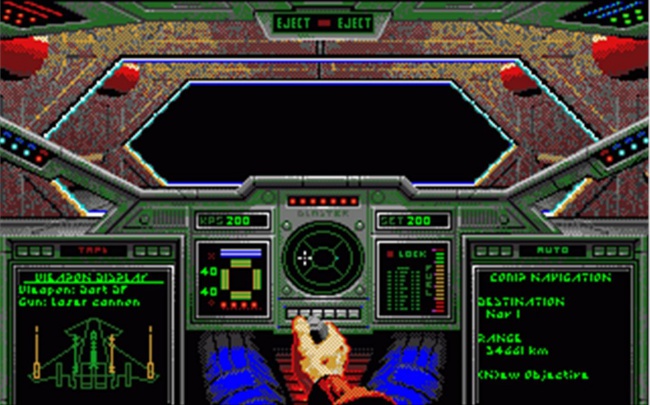 Although the graphics may fool you Wing Commander was not released in 2012 but in 1990. Electronic Arts was way ahead of their time. 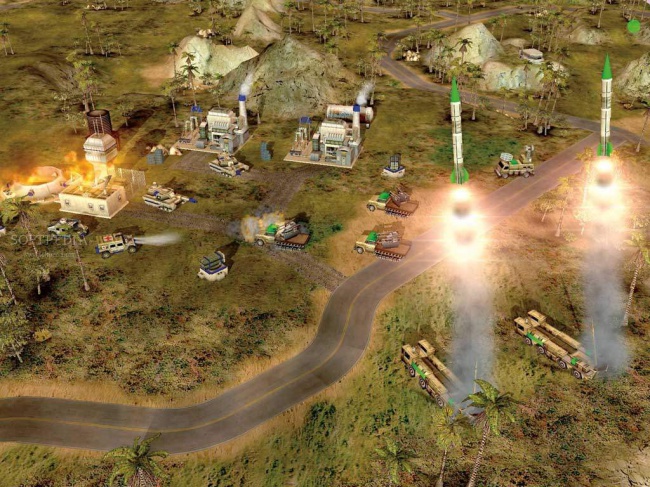 Command & Conquer: Generals is a fantastic RTS that has stood the test of time. The sequel Commanded & Conquered: Privates did not do half as well. 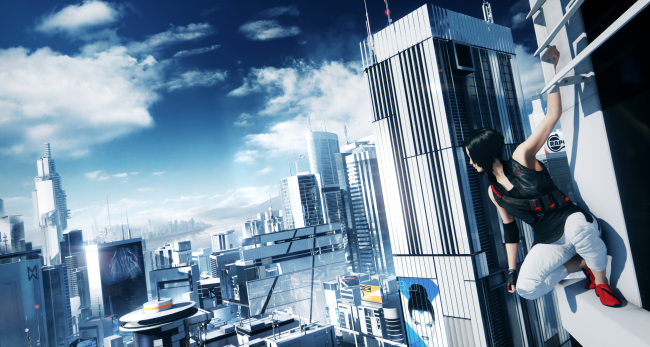 Mirror’s Edge was released in 2008 and sparked a world wide infatuation with Parkour. Thank goodness for that because otherwise they would be breaking limbs without a reason. 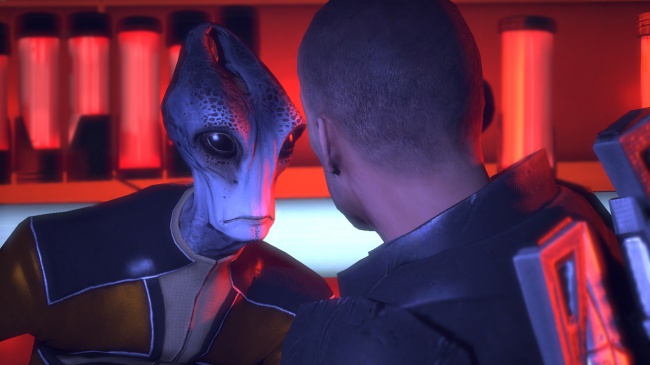 Mass Effect is one of the most popular and critically acclaimed series to have ever been produced. The third in the series had to have been everyone’s favorite because people are still talking about it. 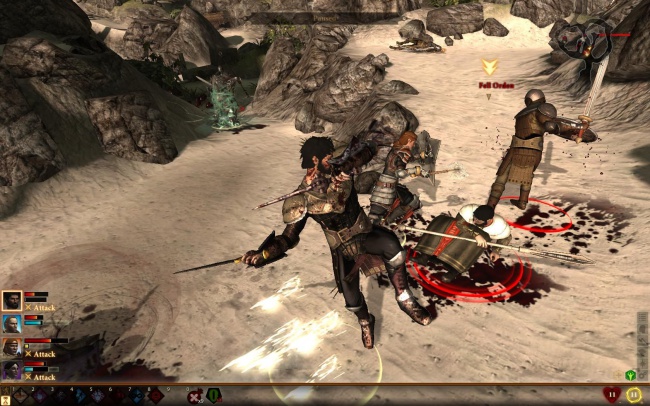 One of the finest RPGs ever produced by man or beast, Dragon Age 2 was quite possibly the best game of 2011, at least according to the Editor-in-Chief of The Escapist. 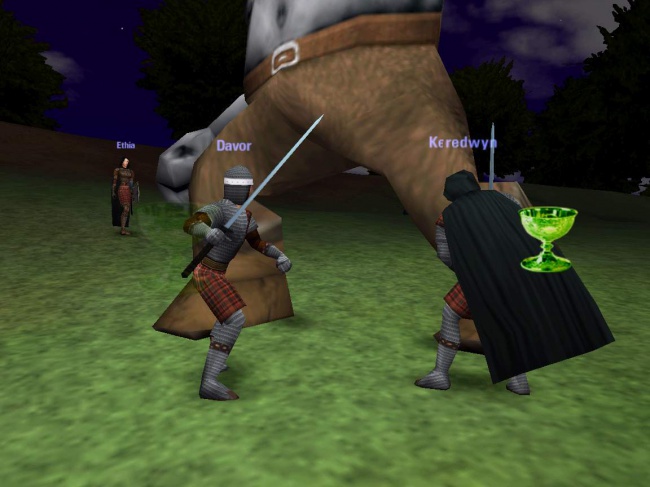 Dark Age of Camelot was released in 2001 and it is still considered to be a great game, this may be because EA has really lowered the bar over the years or because it’s an actual great game. 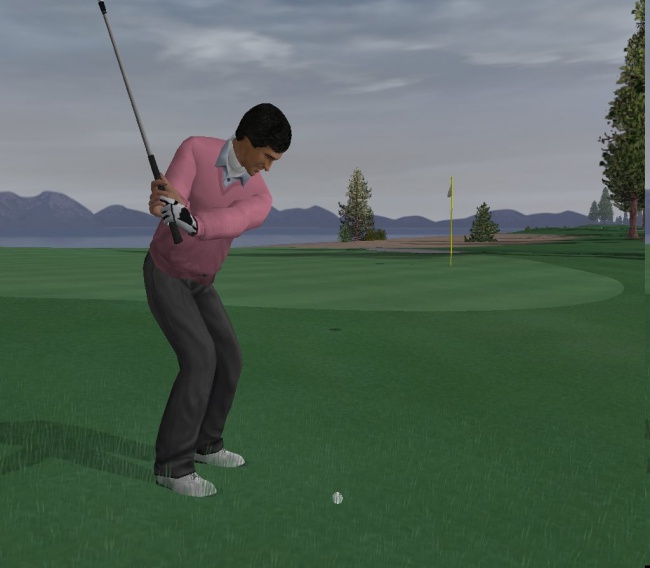 Tiger Woods PGA Tour 2005 was the shining gem of the Tiger Woods franchise. Since this time the mechanics have been fiddled with to the point of ruining the series, thanks EA.