To help get your trigger finger in the mood for the latest in the Call of Duty franchise we give you eight guns from videogames that we love. 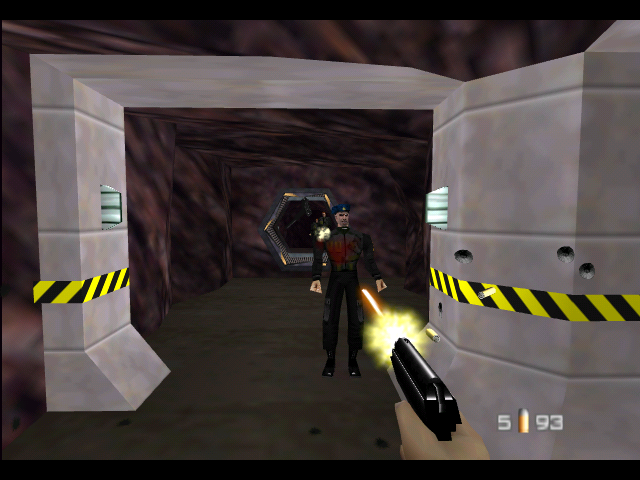 Let’s start with a classic in a classic. Bond’s weapon of choice, the Walther PPK. 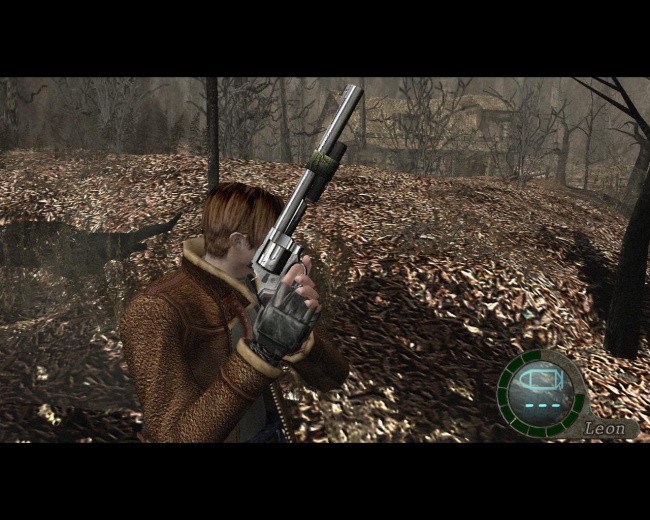 Such a powerful weapon makes for some serious recoil. The Handcannon from Resident Evil 4 may be the second most powerful gun in the game, but if you miss you’re probably going to die. 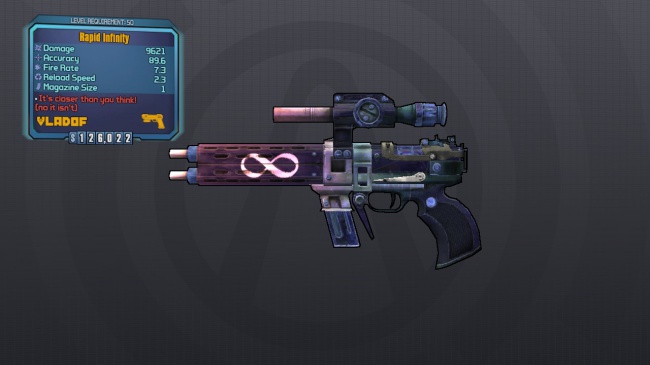 The Infinity Pistol in Borderlands 2 proves that reloading is for suckers. 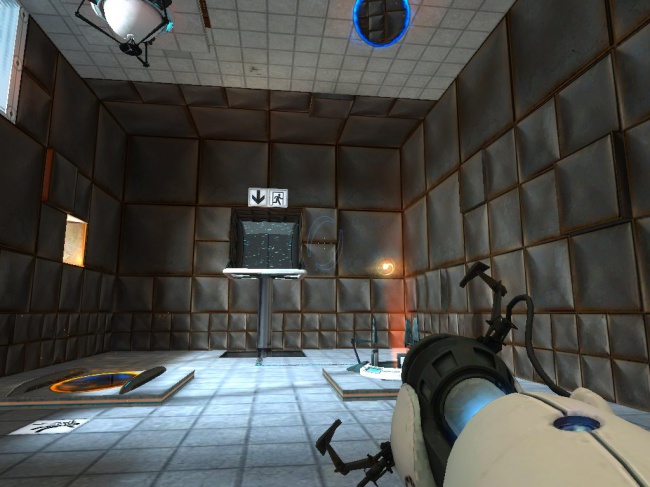 Most weapons on this list are made for hurting others, but this gun is used for solving arbitrary puzzles. 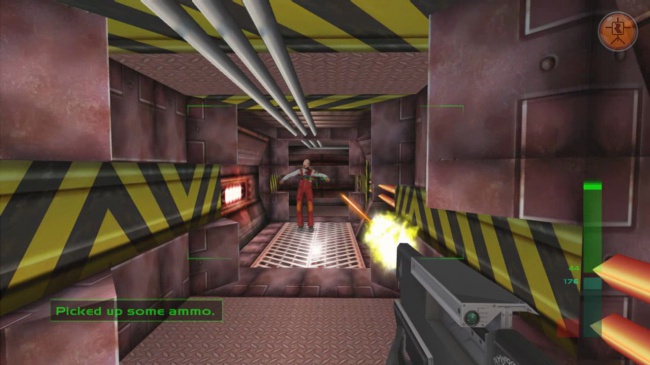 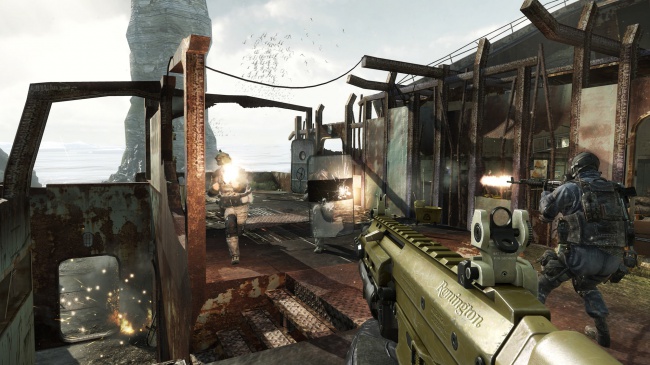 The Call of Duty franchise has some very cool weapons, but one of the favorites is the ACR. No recoil, great damage. This is the gun you want to use while shaming noobs. 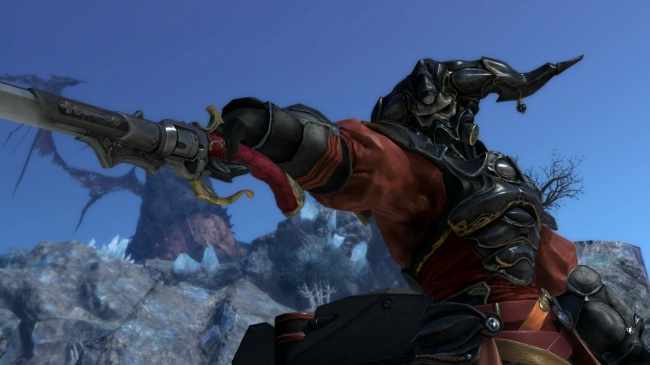 Final Fantasy proves that a gun is not weapon enough, so they had to pair it with a sword. 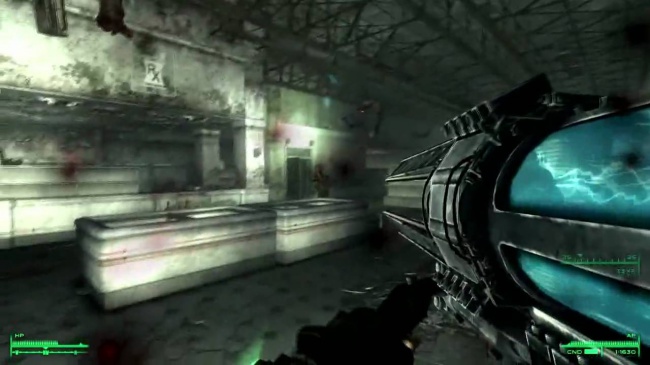 Fallout 3‘s Tesla Cannon is quite the weapon for bad guys and whatever vehicle they happen to be in at the time.