To celebrate the release of Ender’s Game we give you a brief list of some of the biggest, most memorable videogame spaceships. 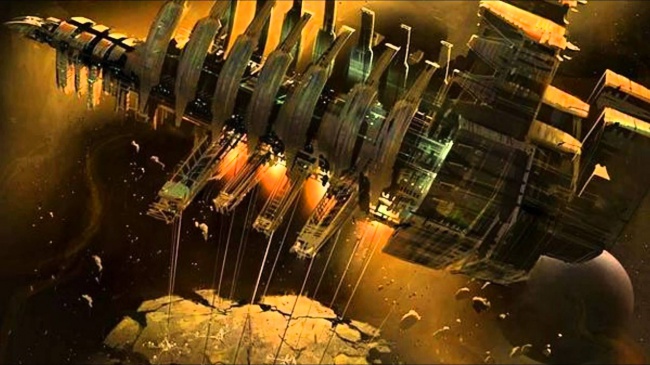 In Dead Space you travel to the USG Ishimura for partying, games, and just some of the all around fun that you’ve been lacking. 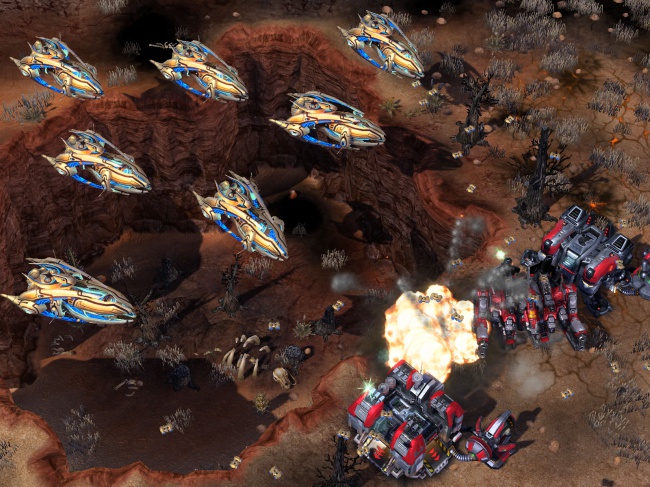 The Protoss Carrier in StarCraft is everything you want in a spaceship. A place to not be exposed to the vacuum of space, where you can send tiny, smaller ships to do things for you. 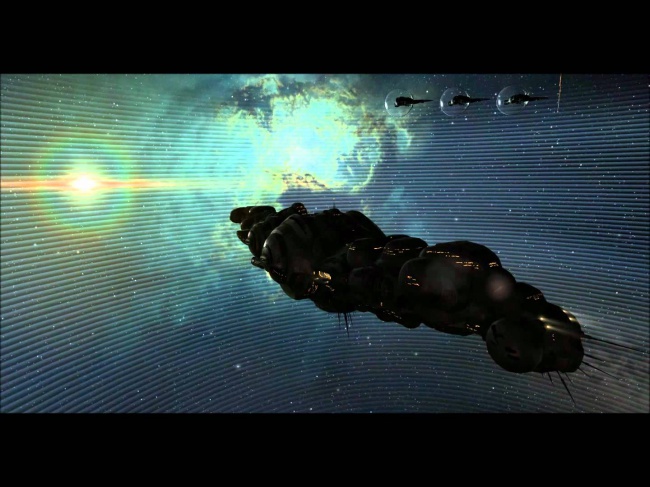 The Revenant from EVE Online is so large that you could fit at least five people on board. 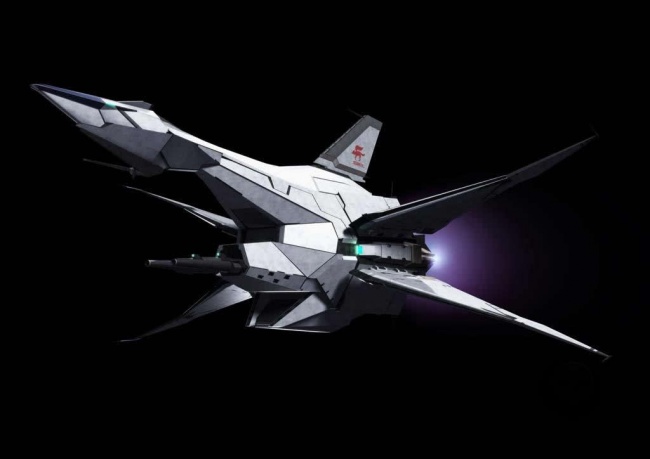 Star Fox’s Great Fox is definitely a rarity as its controls are configured for a fox. 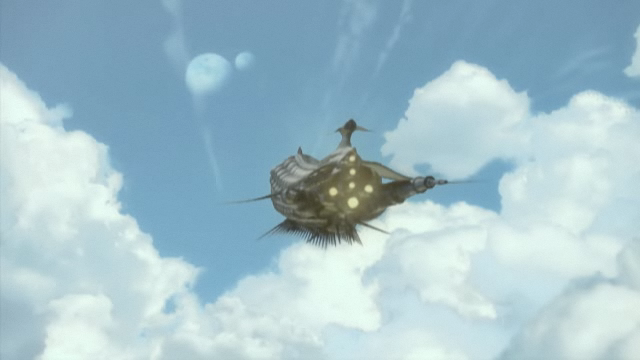 Though dubbed the Lunar Whale in Final Fantasy IV, it was named after the fact that it looked like an actual whale and not yo momma. 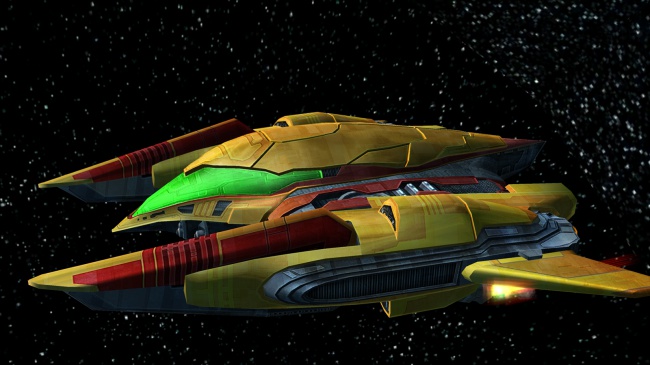 Samus’ Gunship from the Metroid is the smallest of the list and is a bit vulnerable at times, but be sure that the ship is completely impervious to insults. 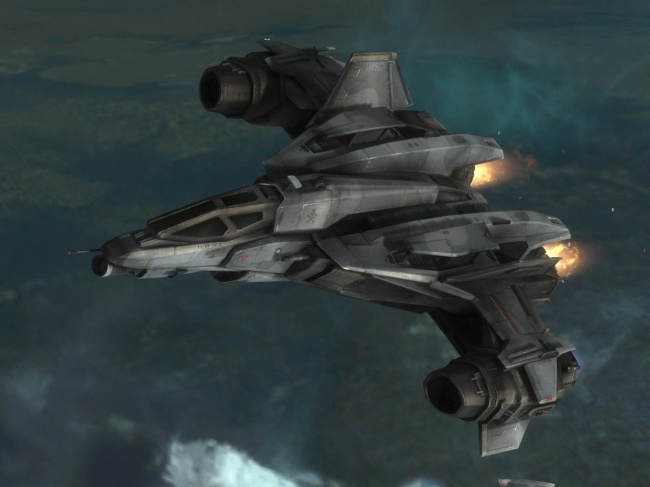 The Sabre from Halo: Reach is not named after a type of sword but actually after the Buick LeSabre. 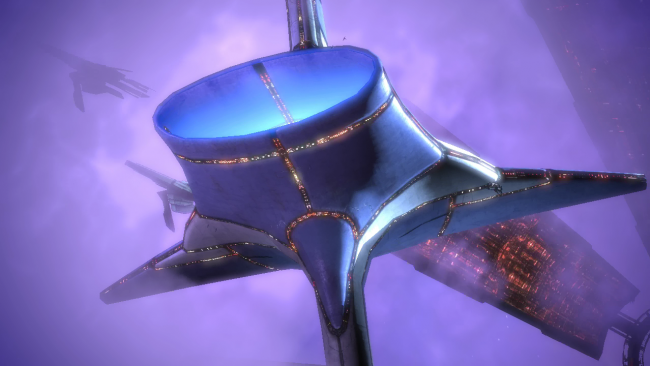 Though this ship from Mass Effect is called the Destiny Ascension, it was colloquially called the Giant Space Maw.