To celebrate the release of much anticipated Assassin’s Creed IV: Black Flag we’re giving you a taste of some of the pirates from other videogames. 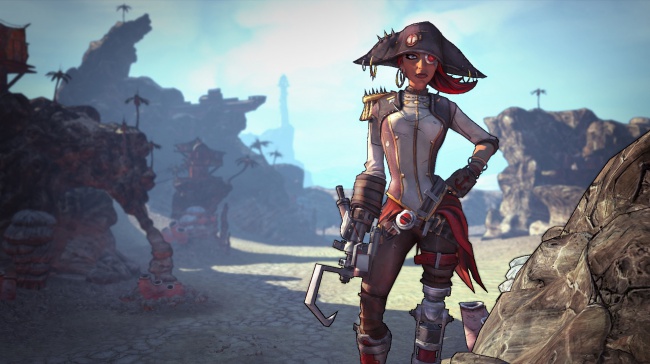 Captain Scarlett is DLC-licious. She appeared in early DLC for Borderlands 2 and stole the show with her flashy cyborg limbs. 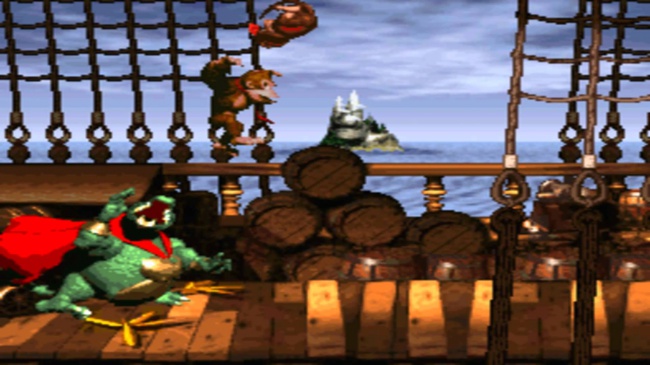 This reptilian captain of sorts, Captain K. Rool, kidnaps Donkey Kong and holds him for a ransom of bananas. Maybe next time he should try to get something less perishable. 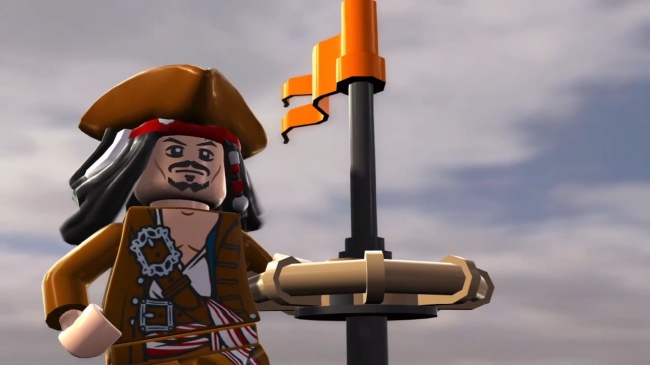 Among the LEGO games LEGO Pirates of the Caribbean is probably the wettest. Captain Jack sparrow is block breakingly brilliant. 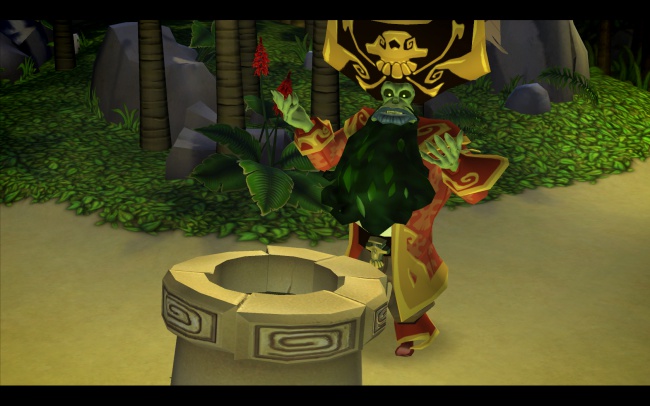 When not pursuing Elaine Marley, LeChuck, from the Monkey Island series, is busy keeping other pirates from sailing the seas. 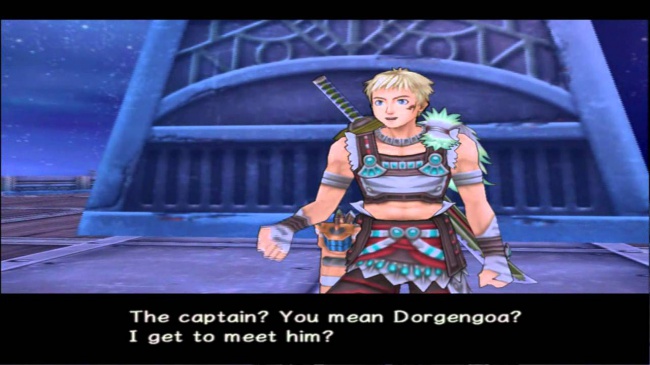 Some pirates get into the pirating business for treasure but Jaster Rogue, from Rogue Galaxy, is in it for the exploration. Well exploration and the captain’s daughter. 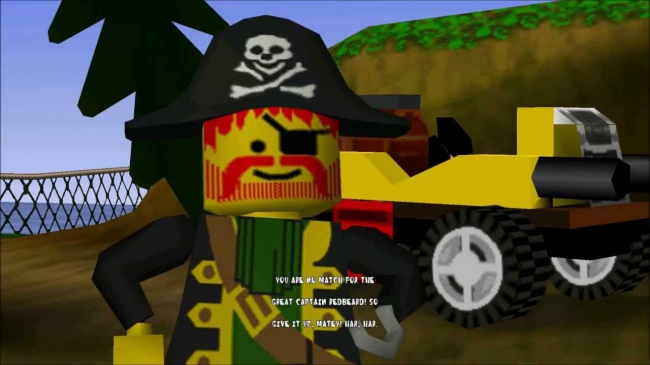 Technically a captain he is one of the best LEGO Racers in the galaxy. When racing him just remember to stay away from his booty. 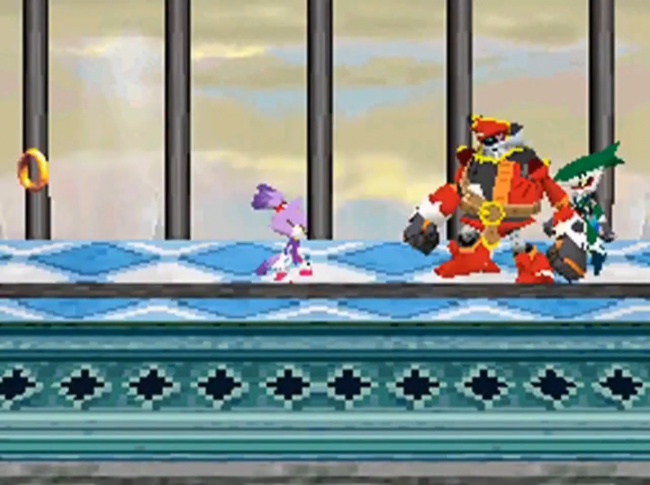 Sonic’s foil in Sonic Rush Adventure is the pirate captain Captain Whisker. His pirates give Sonic and his friends a hard time as they search for treasure. 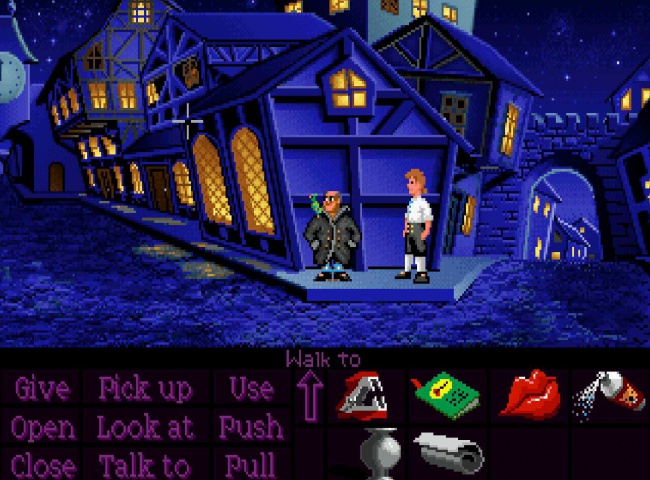 Guybrush Threepwood, of the Monkey Island series, may be quite literate but also a man of adventure. He can be a force to be reckoned with, don’t let his small stature fool you.

Because we could all use more Assassin’s Creed be sure to check out our Which Assassin Are You? quiz.