Nothing feels as satisfying as defeating the final boss in a videogame. That’s doubly true if the villain is a memorable one. These eight villains are not only memorable, they actually have become icons synonymous with the game they appear in. In most cases, they’re more well-known than the heroes they fight against – and that’s just fine with us.

Got a favorite villain that didn’t make the list? Tell us who it is in the comments! 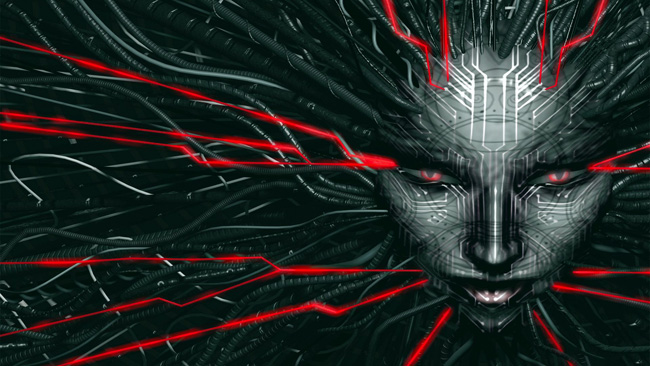 What’s more terrifying than an all-knowing AI that wants nothing more than to complete its mission, even if you get sacrificed along the way? That’s right, nothing. Originally intended to be the artificial intelligence of TriOptimum Corporation’s research and mining space station Citadel Station, SHODAN (Sentient Hyper-Optimized Data Access Network) has had her moral restraints removed. She uses manipulation and trickery to gain the player’s trust, and them betrays the player later, when it fits her ends. 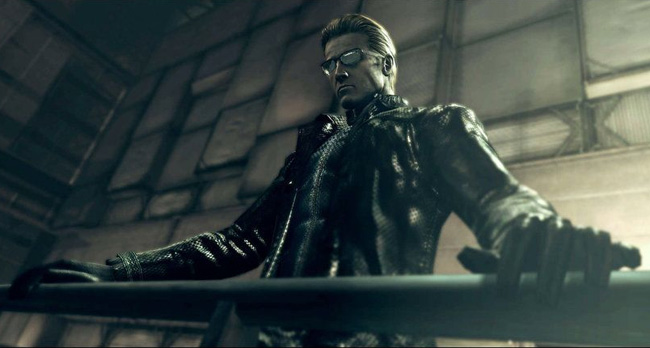 Originally the commanding officer of the Alpha team of the Special Tactics And Rescue Service (STARS) in the first Resident Evil game, Wesker turned out to be a double agent working for the Umbrella corporation. Although he’s thought to have been killed at the end of the first game, he survives thanks to an experimental version of the T-virus he had been injected with. He continually pops up throughout the series, culminating in his role as the main antagonist in Resident Evil 5. His plan to make a race of superhumans led by him is finally thwarted by Chris and Sheva. 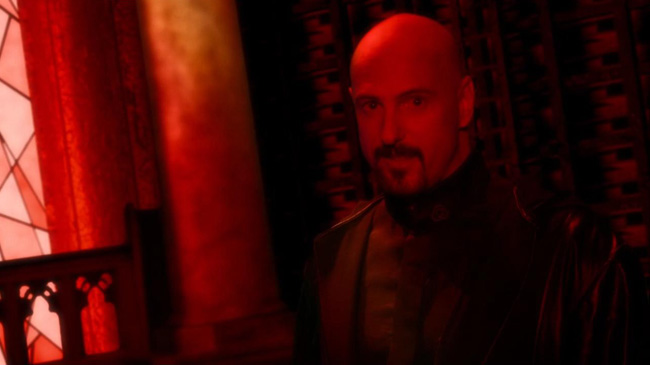 If you played any of the core Command & Conquer games, you know Kane. Portrayed by Joseph D. Kucan, Kane was the leader of the Brotherhood of Nod. He also appeared in the first Red Alert game as an advisor to Joseph Stalin. It’s thought that Kane instigated the war between the Soviets and the Allies in an attempt to further the goals of the Brotherhood of Nod. He re-appeared in 1995 and led the Brotherhood in its research and usage of Tiberium. He remains a central figure in the series until the end of Command & Conquer 4, when he and his followers enter a portal that appears to take them away from the Earth. 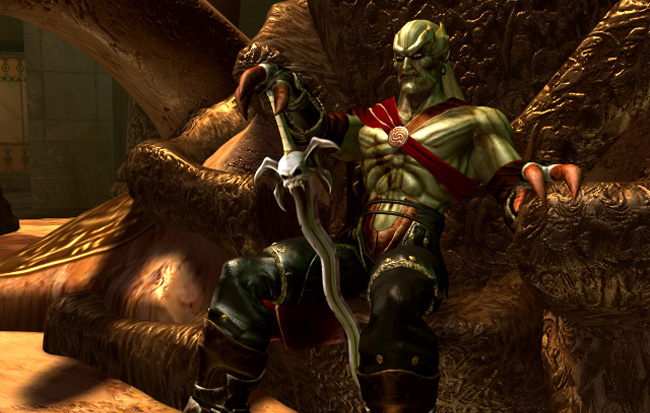 Originally a protagonist, Kain is one of gaming’s best examples of an antihero. He was somewhat based on Clint Eastwood’s character from Unforgiven, William Munny. A nobleman who was reincarnated as a vampire, Kain seeks his revenge on those who took his life. After a few centuries as a vampire, he rules Nosgoth with an iron fist. As the player (in the guise of Raziel) struggles to defeat him, Kain remains a sympathetic villain, more a victim of his own flaws than anything else. 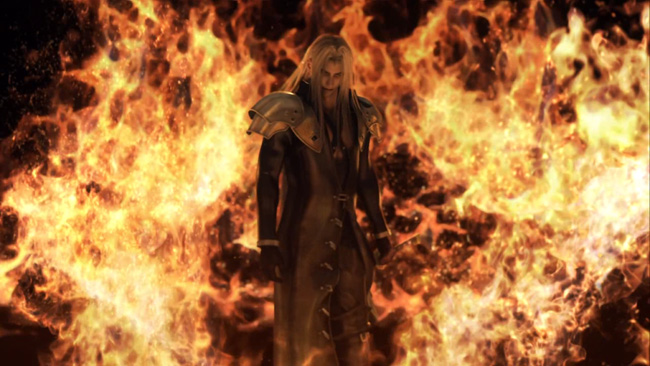 Sephiroth was a heroic veteran of the Shinra-Wutai war, until the day he visited the village of Nibelheim and discovered his true past – that he was the product of an experiment that combined a human fetus with tissue from the extraterrestrial lifeform Jenova. He does not take this news wqell. Instead he embraces Jenova as his “mother,” and decides to become a god that rules over the world. Presumed dead more than once, he keeps popping up until he is finally defeated for good in a fight inside Cloud’s mind. His huge sword and iconic appearance are representative of Final Fantasy VII still today. 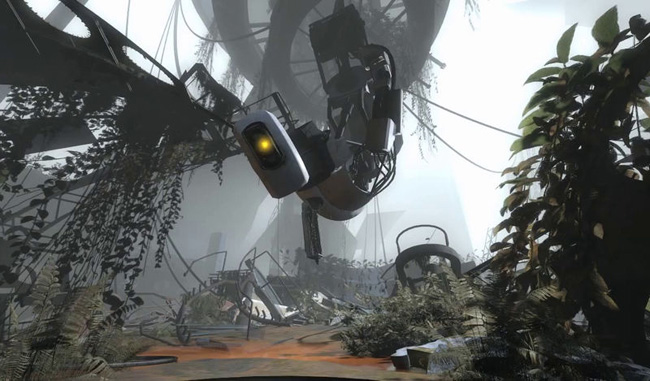 The psychotic robot that runs the Apeture Science Testing Facility is easily the best feature of both Portal games. Her passive-aggressive comments blend seamlessly with her repeated attempts to do away with Chell, and the terror Wheatley has for her only reinforces her character. Ellen McLain’s stellar voice work makes for some of the most memorable lines in any game. Even better, she did it all for science… 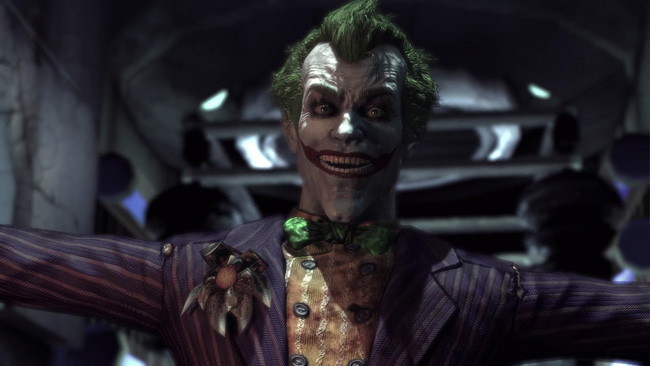 There are iconic villains, and then there’s the Joker. First conceived in comics (Batman #1 April 25, 1940), The Joker has been played by a number of well-known actors, but the definitive portrayal of the Joker in voice acting is from Luke Skywalker himself, Mark Hamill. Hamill’s Joker is the voice I hear in my head whenever I think of the character. It’s so pervasive that Hamill himself even takes on the mannerisms of The Joker when recording it. You can almost feel the sadistic glee The Joker experiences as he toys with Batman in both the Arkham games. He’s definitely one of my favorite villains ever to appear in a video game. 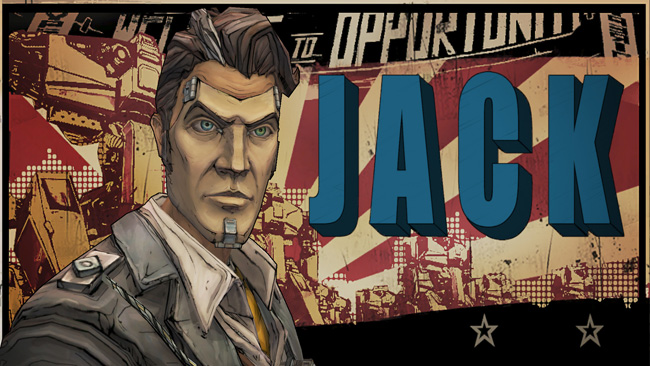 Handsome Jack is a character you’re supposed to hate, and you do. But you also love the guy, at least a little bit. When he’s the villain in Borderlands 2, you’ll spend the game trying to take him out. While you’re trying to find him or fight your way to him, he’ll constantly taunt and heckle you, and you’ll find that he’s pretty funny, too. In Borderlands The Pre-Sequel, you get to see just what made Jack the villain that he is in Borderlands 2, and it adds a lot to the character to have that information. Watching him change from a programmer to the psychotic mastermind he becomes is a great ride.