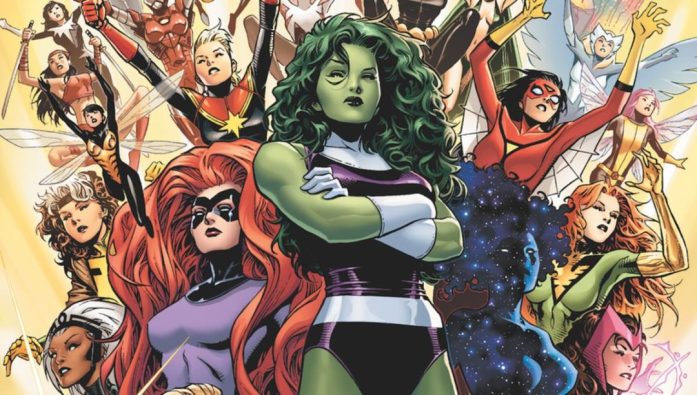 With Marvel’s Agents of S.H.I.E.L.D. coming to an end, ABC is looking to create a new female superhero Marvel TV series.

Deadline spoke with ABC Entertainment president Karey Burke about the company’s hopes for the show and where the project’s development currently sits. Burke says the project will focus on one character in particular and went on to say, “I have spoken to Marvel and we are in active talks about one project in particular.”

Burke was not ready to disclose exactly which character the show would have as its protagonist, but fans can expect someone who is “brand new, mostly.”

Last year, ABC revealed that it was working with Wonder Woman writer Allan Heinberg to create another female-focused superhero show, but this new project and Heinberg’s creation are not linked.

ABC announced an end to Agents of S.H.I.E.L.D. in mid-July, saying that the show’s upcoming seventh season will be its last. This new project has the potential to fill the gap and keep Marvel on ABC screens.

Marvel recently unveiled more TV and movie plans at last month’s San Diego Comic-Con. Along with details on then unannounced projects, Marvel Studios offered updates on shows it had previously talked about like The Falcon and The Winter Soldier.