Rules & Rulings is a new column here at The Escapist where I spend some time highlighting the best of the online culture surrounding tabletop games. The roleplaying game, card game, and board game enthusiast blogs create the majority of the most fascinating house rules, adventures, tools, riffs, twists, and commentary on their games – a richness I want to curate for you alongside some of my own commentary. If you didn’t see this column the first time out, go check it out as well. The cool links didn’t get any less cool. 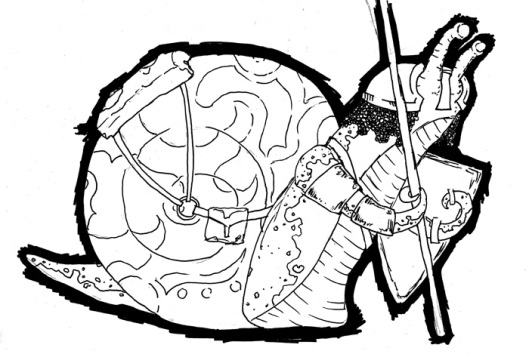 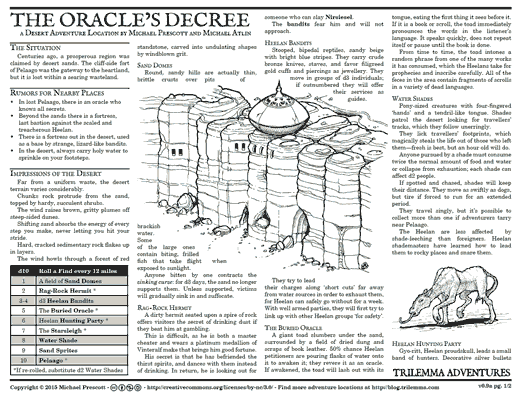 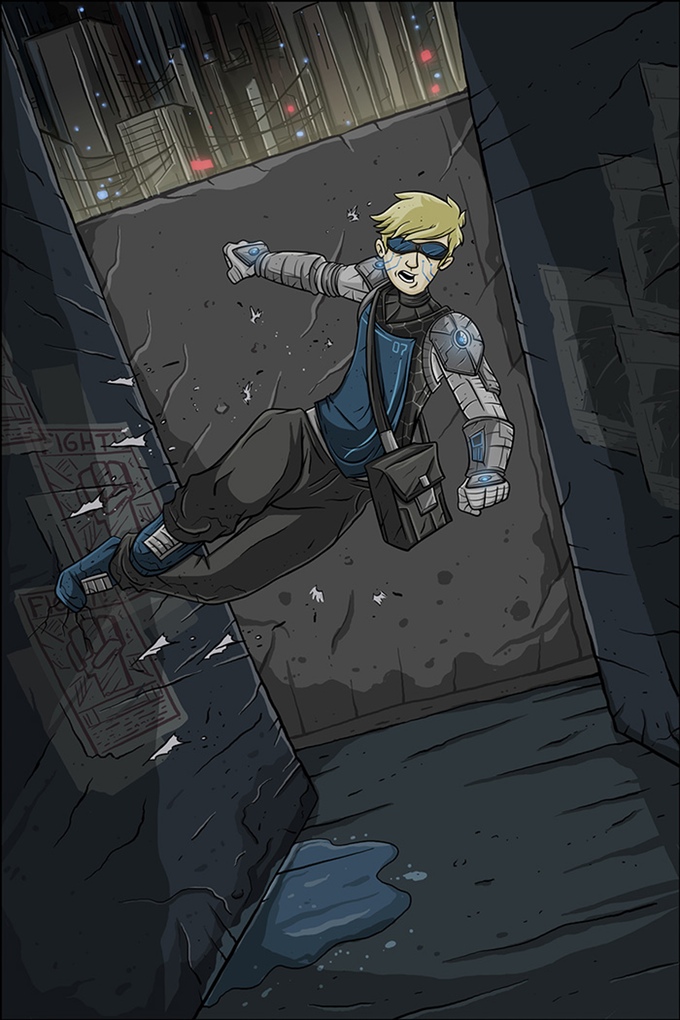 Jon Bolding is The Escapist’s Production & Tabletop Games Editor. You can follow him on Twitter. You can watch him stream video games Mondays at 2pm ET and play tabletop games at Twitch and The Escapist Plays YouTube on Wednesdays at 4pm ET.