Rules & Rulings is a brand new column here at The Escapist, where I spend some time highlighting the best of the online culture surrounding tabletop games. The roleplaying game, card game, and board game enthusiast blogs create the majority of the most fascinating house rules, adventures, tools, riffs, twists, and commentary on their games – a richness I want to curate for you alongside some of my own commentary. 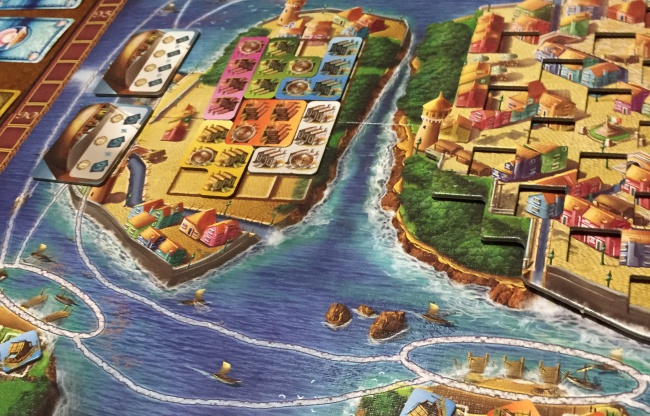 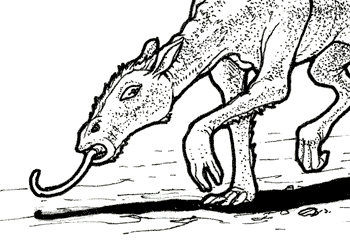 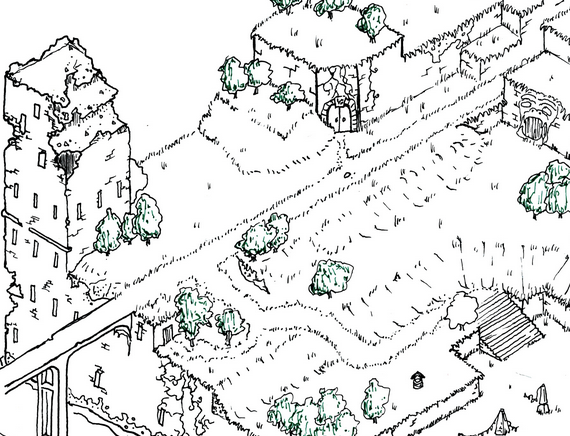 Have an awesome blog, podcast, or other publication I should be following? Spot an amazing post I should see? A fan creation? Email us and let me know! Or contact me on Twitter, where I will “like” your suggestion because they took away the star, ugh.

Jon Bolding is The Escapist’s Production & Tabletop Games Editor. You can follow him on Twitter. You can watch him stream video games Mondays at 3pm ET and play tabletop games at Twitch or [a href=””]The Escapist Plays YouTube on Wednesdays at 4pm ET.

All Hail the Snail Lord of Osaka