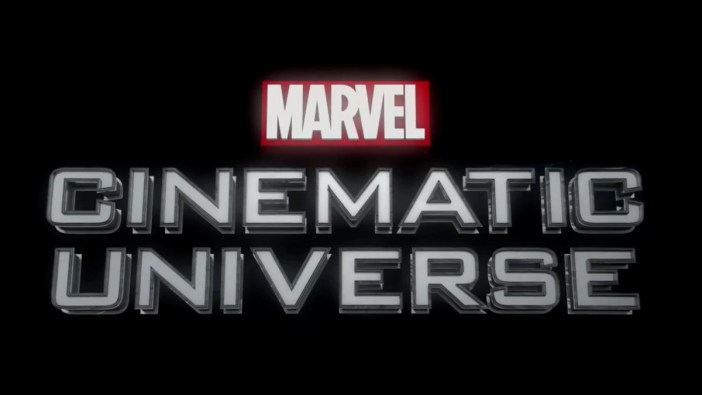 Ever since 2008’s Iron Man kicked off the Marvel Cinematic Universe, Marvel Studios has created or co-created dozens of MCU movies. And if you so desire, you can watch them in release order. That’s perfectly fine. However, if you want to watch all the Marvel movies in chronological order, that’s a little trickier — but we’re here to give you a hand with the list below.

So, why is it a little tricky? Because some of the MCU movies jump back and forth in time. Iron Man 2, for example, was released well before Captain America: The First Avenger, but the latter takes place years before Tony Stark realized that mass-producing weapons of annihilation might not be a good idea. And Captain Marvel, though released directly after Ant Man and the Wasp, takes place in the ‘90s.

The Incredible Hulk’s position on the timeline has been the subject of some debate. Our take on it, shared by a significant portion of Marvel viewers, is that it takes place after Iron Man 2. You could argue about it till you’re green in the face, but we think that makes the most sense.

You can watch the vast majority of these on Disney+, though depending on your region, The Incredible Hulk and the three Tom Holland Spider-Man movies may be absent. Why? Because while Disney literally owns Marvel Comics, it doesn’t currently possess the movie rights to Spider-Man or the Hulk.

It’s a complicated and slightly confusing situation that dates back to the days when Marvel was happy to farm out its movies to other companies. Spider-Man: No Way Home, for example, is co-produced with Columbia Pictures and distributed by Sony Pictures, which still holds those rights. Otherwise, any recently released MCU movie can be safely expected to arrive on Disney+ eventually.

With that in mind, if you’re prepared for an MCU movie marathon, here is a list of all the Marvel movies in chronological order:

Thor: Love and Thunder and Black Panther: Wakanda Forever take place at roughly the same time according to Wakanda Forever producer Nate Moore. Now, if Marvel Studios could just splice every single scene from every single MCU movie into one massive movie with correct chronological order, that’d be great. No hurry. 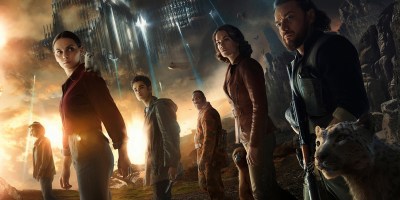 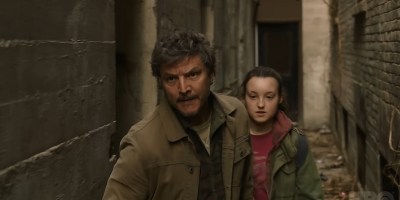 Where to Watch The Last of Us Series 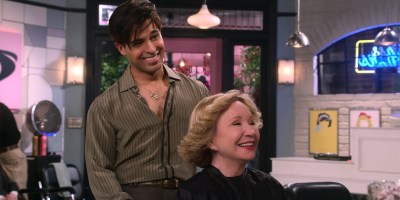 The Recursive Nostalgia of That ’90s Show