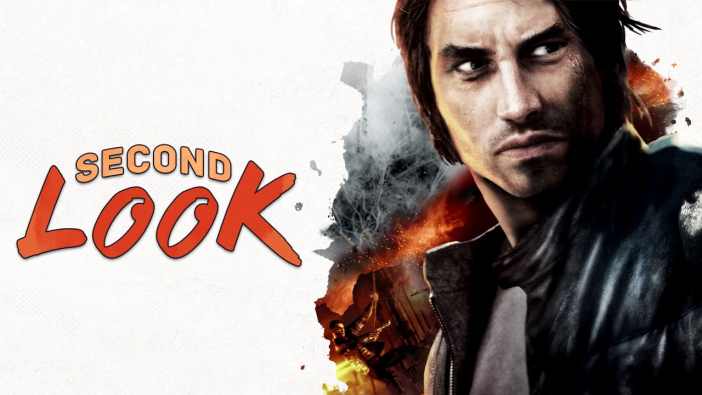 Playing Alone in the Dark’s ill-fated 2008 reboot was a profound experience for me back in 2018. I’d always heard about the game and remember seeing it on store shelves at GameStop treated as the “NEXT. BIG. THING!” at the time of release. It was supposed to be this cutting-edge title that would move games years ahead of where they were in every way possible, especially with its much vaunted fire systems. And then, when it released? Nothing. Zip. Nada.

Alone in the Dark vanished from the public consciousness as swiftly as a spark with nothing to light ablaze. An unrelated second reboot, Alone in the Dark: Illumination exists, but the less said about that, the better. The curiosity gnawed at me until I found it on sale one day, though. Did Alone in the Dark 2008 actually achieve its goal of predicting the future, or was it simply a failed apocalypse that slipped through the cracks?

Turns out, yeah, it actually called it on tons of things to come, in ways we at the time had no idea would define the 7th console generation. An episodic TV structure where you can skip ahead and the game allows for it? Telltale’s games. Set pieces with dynamic physics and unpredictable elements? Uncharted 3 and The Force Unleashed. Combining melee and ranged combat, as well as multiple camera perspectives? Destiny. An integrated HUD with in-universe inventory management? Dead Space. Mantling the environment freely? Dishonored. 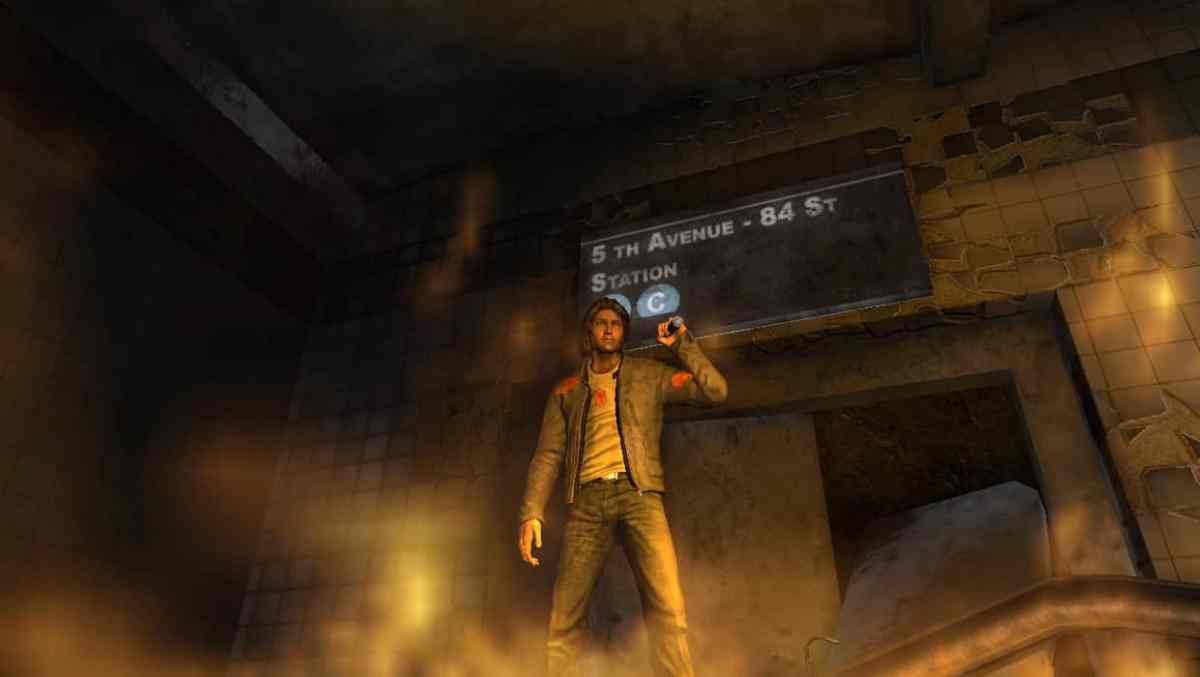 That’s not even the half of it either, sometimes reaching even further beyond. Wielding parts of the environment as a weapon with some semblance of elegance was basically unheard of at the time, let alone destructible and flammable level assets like it’s Dark Messiah. There’s also open-world survival horror like in The Evil Within 2 with its wide-linear mission design. Alone in the Dark does all of this over a decade back, on hardware many wouldn’t think could handle it, leading to an experience that verges on a lost modern experience. It’s close to being the Alien Resurrection of its day, but there are flaws that temper that excitement.

Great as it may be in several ways, every one of those fantastic elements comes with a compromise. You don’t get to be this ambitious without your game turning into a cluttered, unfocused mess, and boy is Alone in the Dark a total mess.

While yes, you can skip ahead at any point freely thanks to the episodic structure, this also means that every environment has to easily stock you up with much needed supplies, resulting in a wildly inconsistent difficulty curve that is just too damn easy most of the time. Plus, despite the TV-style presentation, most levels tend to be short enough that you can play through more than one in a single sitting — but if you hit continue, you’re still given exposition about what you just played. 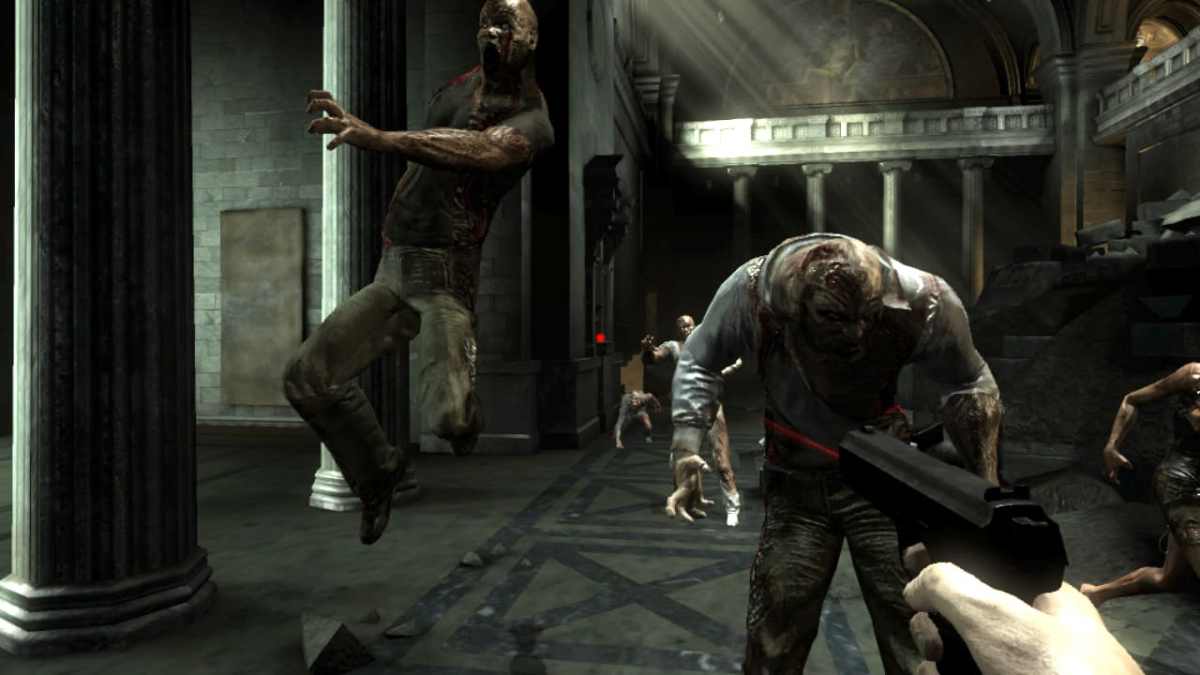 It’s great to have side objectives and apparently one of the most accurate renditions of New York’s Central Park in a video game. What’s not awesome, however, is that all of those side objectives are “destroy the hellmouth,” so I sure hope you like the idea of emergence holes from Gears of War as their own unique side objective. And yes, though shooting and melee combat are both options, melee isn’t nearly as precise as it could be thanks to an awkward stance-switching system, and ranged combat is literally just taking one of two pistols and pointing them at enemies until they die. Sometimes you’ll have a unique encounter that warrants tossing explosive canisters or combining your lighter and healing spray to form a makeshift flamethrower, but oftentimes repetition can set in. The unpredictability inherent to the controls does lend a tad more tension, but not always in the right way.

I love that everything from a car’s glove compartment to the inside of your jacket can be accessed, but again the controls become hamstrung, especially if you try playing the game on PC. The PC port struggles so hard to encompass all that you can do that Page Up and Page Down are used for platforming. It’s just not ideal and screams out for a streamlined control scheme that could be possible, but wasn’t achieved at the time. Incidentally, the Wii and PlayStation 2 versions had to be built by separate teams with different levels and even an altered story just to fit the game on those systems.

What most infamously damned the game with some critics and content creators is how liberally it relies on dynamic elements for its otherwise Uncharted-esque linear set pieces. Rather than carefully building rails to ensure you’ll succeed, Alone in the Dark shrugs and says, “Sure, try that route, see if it works — oh, you’re dead? Best try again!” Regardless of if you’re driving down collapsing streets, climbing through destroyed subways hanging over the pits of hell, or scaling buildings on fire, Alone in the Dark has absolutely no chill. 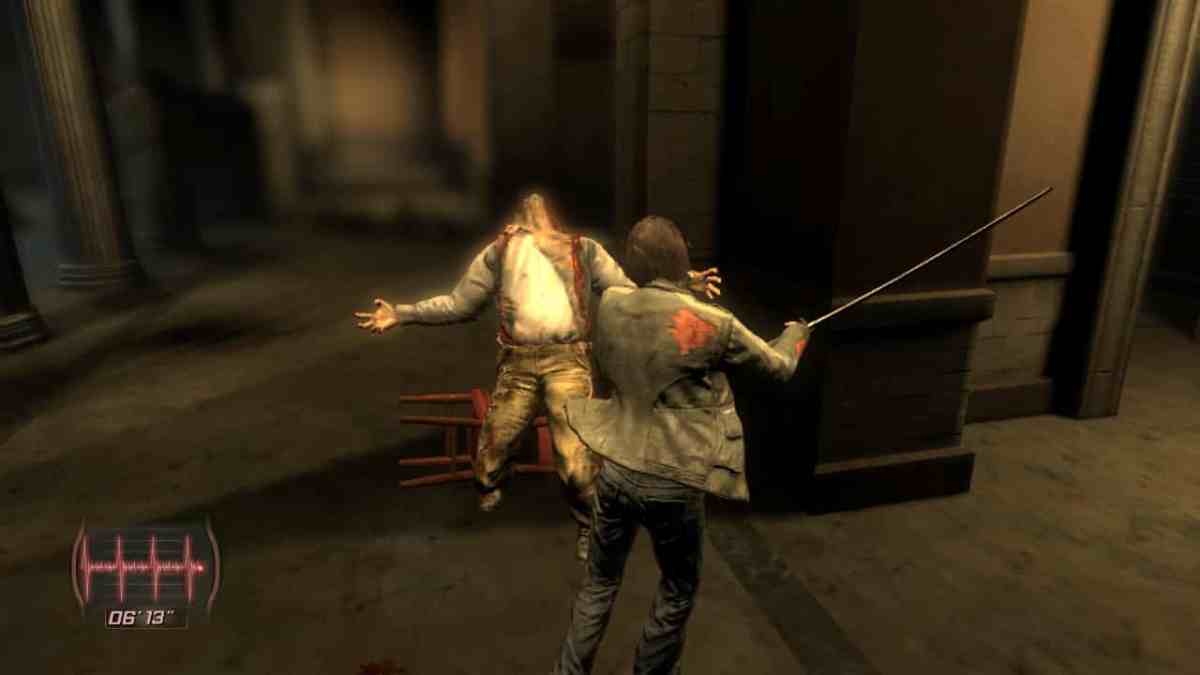 NPCs respond here as they would in any other sequence, which does lead to some moments where your responses are organic and it all clicks — but also other moments where they’ll derail things. Or the physics tech misreads a bump, grinding your last-minute leap to safety to a halt. Or maybe your leap’s timing is just off by a millisecond. Thankfully, there’s a healthy number of checkpoints, and you can skip ahead if you don’t mind losing what you’ve collected in your inventory. Still, despite how unconventional it is, I was impressed by how often these moments worked, rather than how many times they didn’t. It’s a sort of hands-off approach to set piece design that hasn’t been seen in years, and despite its flaws, succeeding at each little gambit felt amazing.

That’s the trick to Alone in the Dark. As much as it suffers from a litany of issues, I loved my time with it — something I can still say to this day. Yes, it has a terribly written story about evil cracks (yes, really). It’s absolutely not going to measure up if you like ultra polished AAA experiences that hold your hand and carefully guide you through. Yet Alone in the Dark manages to achieve so many ideas ahead of its time that I can’t help but imagine if it had the chance to receive a sequel that could iron out the kinks. A great game is buried beneath Alone in the Dark; you just need to look beneath the surface.

And also, ideally, play it on PlayStation 3 — I’m told it runs best on it.