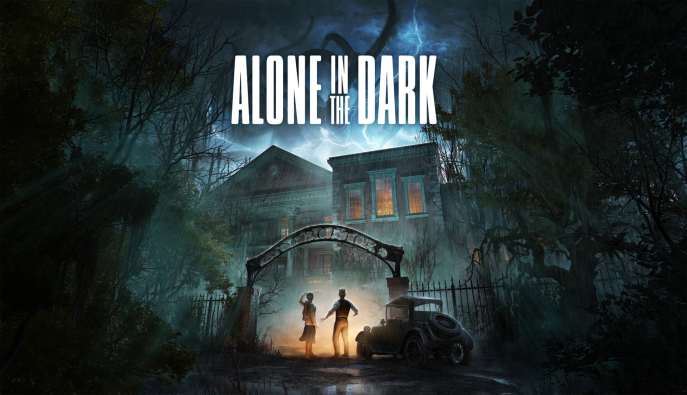 Publisher THQ Nordic and developer Pieces Interactive have announced an Alone in the Dark reboot for PlayStation 5 (PS5), Xbox Series X | S, and PC. The game is described as a “reimagination” of and a love letter to the original ’90s survival horror game, taking place at Derceto Manor but featuring an original story set in the 1920s Gothic American South. It will be a psychological tale written by Soma and Amnesia writer Mikael Hedberg, but there will be puzzles, exploration, and over-the-shoulder combat as well.

Emily Hartwood and private investigator Edward Carnby are searching for Emily’s missing uncle at the manor, which is basically a sanitarium, and they will “encounter strange residents, portals to nightmarish worlds, dangerous monsters — and ultimately a plot of rising evil and its followers.” Emily and Edward are both playable and offer two different perspectives on the mystery, including “completely different cutscenes and levels.” The story will veer into Lovecraftian horror.

Watching the Alone in the Dark reboot announcement trailer for PS5, XSX, and PC, there are some definite modern Resident Evil vibes flowing through it, especially with the over-the-shoulder camera. But that’s not a bad thing. It’s utterly possible for two survival horror games to use the same camera angle, feature a spooky mansion, and come out as totally different experiences.

Stay tuned for further details on the Alone in the Dark reboot, and check out a couple first screenshots below. They are, rather appropriately, dark and hard to make out. 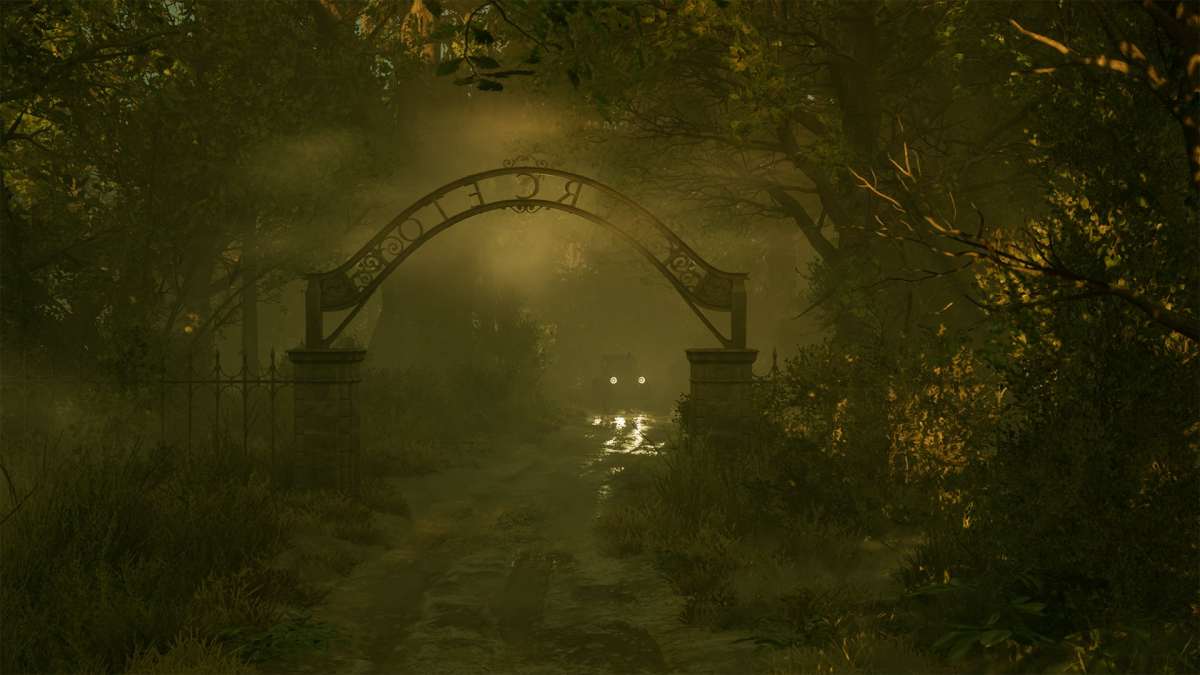 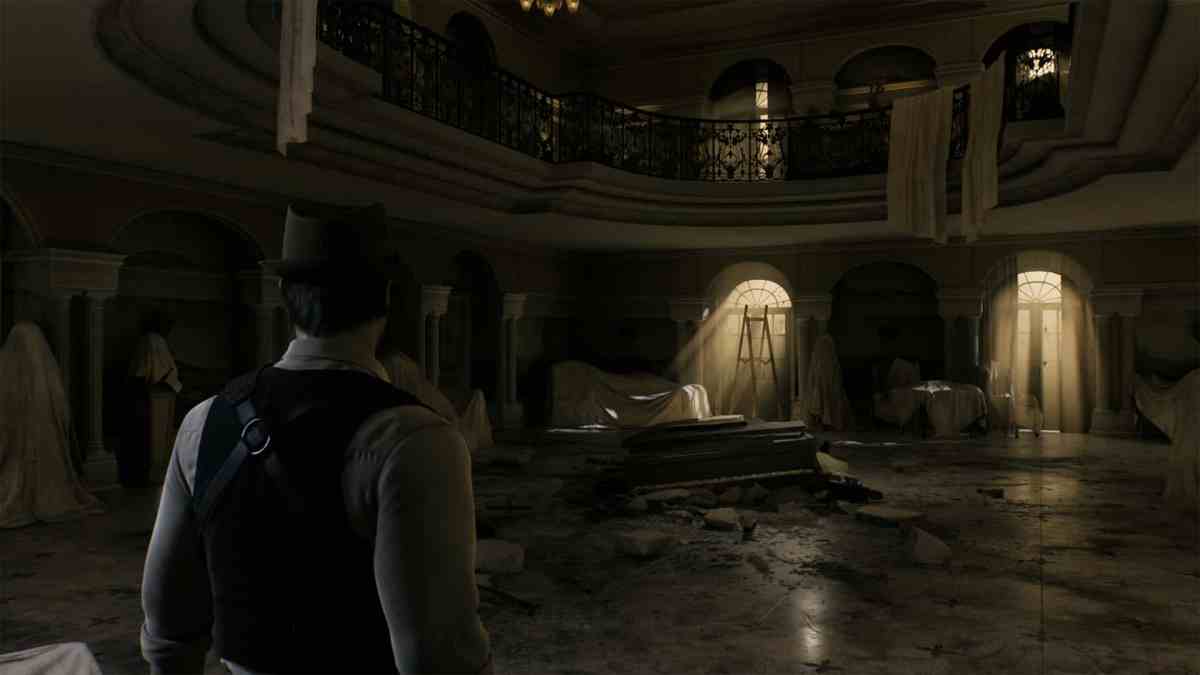