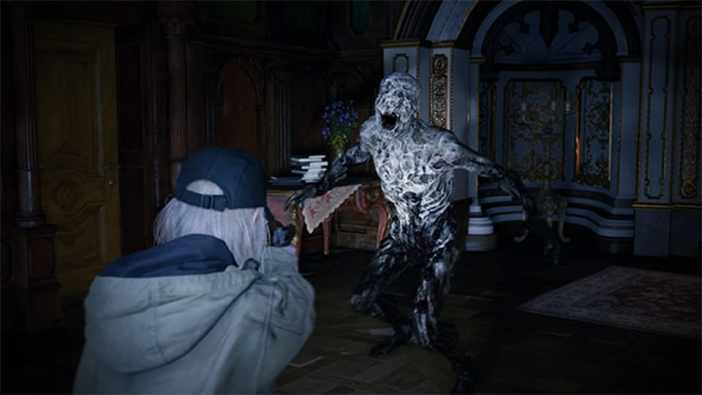 The first expansion is named Shadow of Rose. Set 16 years after the events of Village, you control Ethan’s daughter, Rose. Struggling with the mysterious powers she was born with, Rose enters the consciousness of the Megamycete in order to break free of their hold on her. Trippy!

Next up is The Mercenaries Additional Orders. Gamers can now play as Chris Redfield, Karl Heisenberg, and Alcina Dimitrescu. Additional stages have also been added to the mode.

Finally, a third-person mode is being added to Resident Evil Village. Players will be able to experience the entire adventure from behind Ethan Winters. It’s an interesting add-on, to be sure.

Resident Evil Village Gold Edition will be available on October 28 for PlayStation 4 (PS4), PlayStation 5 (PS5), Xbox One, Xbox Series X | S, and PC via Steam. The three expansions can also be bought separately as the “Winters’ Expansion.” And for those that remember its existence, Resident Evil Re:Verse will launch on the same date.