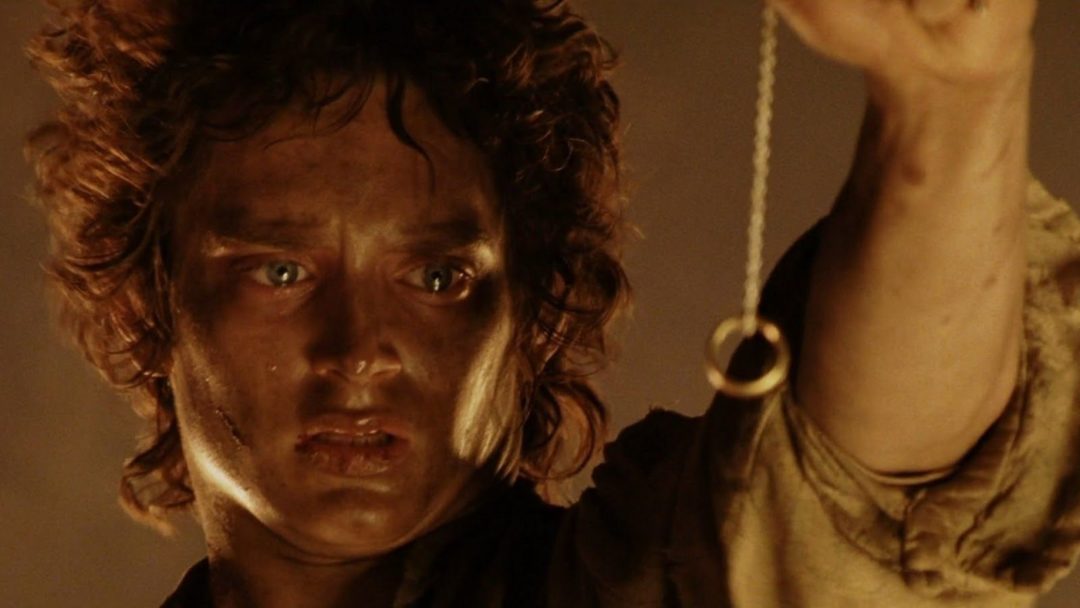 Amazon’s upcoming Lord of the Rings series was not at San Diego Comic-Con, but that doesn’t mean the company can’t remind everyone that the show is happening by leaking its first casting: Australian actress Markella Kavenagh.

Kavenagh’s character is named Tyra, but her role is being kept secret like everything else to do with this adaptation, which reportedly will take place sometime in Middle-earth’s Second Age, the period in which the rings were created. Kavenagh is probably best known for her role in the Picnic at Hanging Rock TV series, which is to say — not at all known.

Amazon may have a solid dose of competition in The Witcher for the fantasy series to rule them all now that Game of Thrones has ended, but they’re betting on people wanting more Lord of the Rings. Amazon paid $250 million for the rights to the series and is already committed to multiple seasons. They’ve signed J.A. Bayona as a series executive producer and have J. D. Payne and Patrick McKay developing the story.

In related news, Amazon Game Studios and Leyou Technologies also have a Lord of the Rings MMORPG in development. Fans of the saga have a lot to look forward to right now.