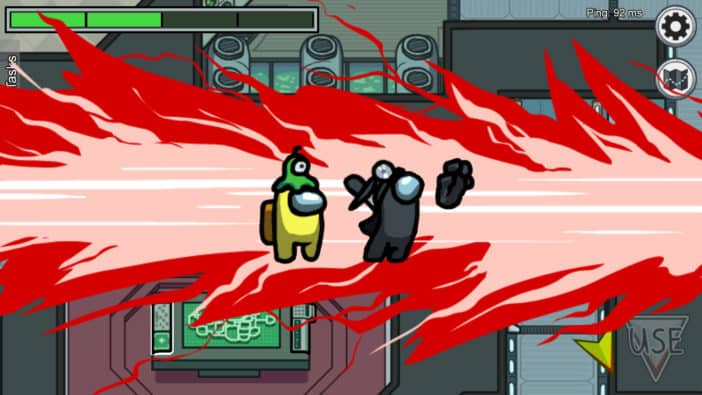 During the Nintendo Indie World Showcase today, it was announced that developer InnerSloth’s incredibly popular game, Among Us, will arrive on Nintendo Switch later today.

The title is a social deduction game where players take on the role of either a crewmate or imposter. Crewmates must complete tasks on a spaceship before imposters kill or sabotage them. Players can call emergency meetings to discuss who they think are the suspected imposters and kick them off the spaceship into cold space.

While Among Us originally released in 2018, it received little mainstream attention. However, the game exploded in popularity this year and won several awards last week during the 2020 Game Awards. InnerSloth even revealed a brand new map for Among Us at the show.

Up to 10 players, with a minimum of 4, can play online or via local Wi-Fi. The Nintendo Switch version of Among Us features cross-platform online play with other devices but also requires a Nintendo Switch Online membership subscription.

The game’s file size is 421 MB and supports Japanese, Korean, and English. Among Us is already available on PC, iOS, and Android. It is also a flat $5 on the Nintendo Switch eShop, the same price as the PC version, while the mobile versions are free.

Prep the airlock and join your crewmates in a multiplayer game of teamwork and betrayal!!#AmongUsGame by @InnerslothDevs is available today on #NintendoSwitch! #IndieWorld pic.twitter.com/RTrsLS02tV