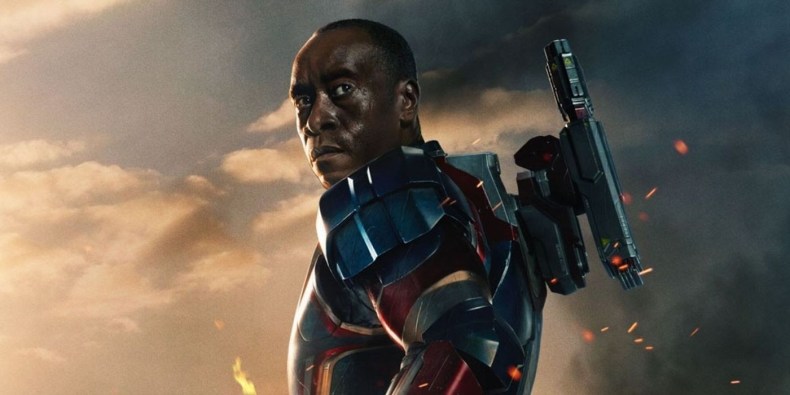 Marvel is redeveloping its upcoming MCU project Armor Wars, now planning it as a movie rather than a Disney+ TV series, per THR. While the studio first announced Armor Wars in 2020, it never publicly set the project to any phase of the MCU. However, the series was reportedly set to enter production next year. Whether that remains the case now that Armor Wars is becoming an MCU movie is unclear at present.

The change was reportedly made to ensure that the format is best suited for the story being told. Despite that, Yassir Lester remains as the head writer of the project and Don Cheadle the star. No director has yet been announced.

Cheadle’s James Rhodes will headline the film, which adapts the 1987-1988 comic series of the same name. That saga saw Tony Stark’s Iron Man designs stolen, followed by Stark trying to negate the threat the designs posed. Given the events of the MCU to date, some significant changes will be required, though Marvel has not released any details.

The Armor Wars movie is one of two upcoming projects that center on the legacy of Tony Stark. The other is Ironheart, a late-2023 series that will introduce young genius Riri Williams, who creates a suit of armor to rival that of Iron Man.