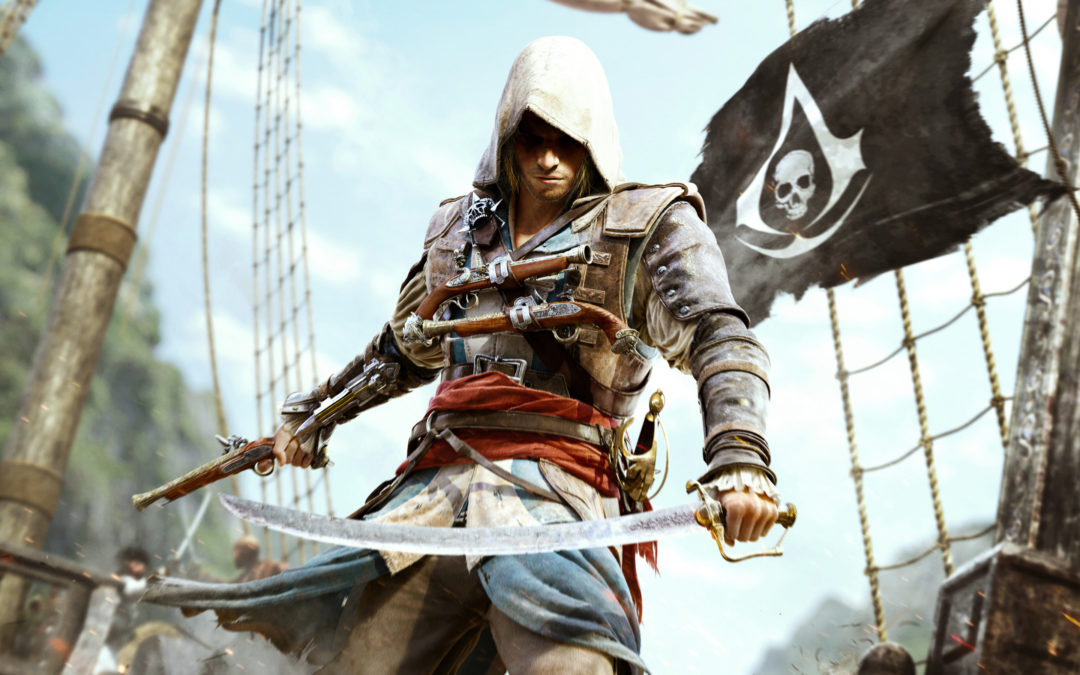 First noticed by @NiXiE_es on Twitter, the two pirate titles were seen for Switch on Greek retailer The Console Club’s website. To no one’s surprise, the listing has been taken down in order to cover up any trace of the supposed leak, but ResetEra user LukarWuff managed to grab a screenshot before the page was changed. By the looks of the image, Ubisoft would be selling both games in a one-package bundle for €38.90.

Just a few hours ago, Nintendo announced plans to air a 40-minute Nintendo Direct at 6 p.m. EST tomorrow. With the Assassin’s Creed IV: Black Flag & Rogue Remastered listing showing up only a day before the Direct’s announcement, a formal reveal for the games during the Direct seems likely.

While these rumored ports came out more than a few years ago, The Escapist did review the newest entry in the historic series, Assassin’s Creed Odyssey. Until Nintendo wants to talk more about Assassin’s Creed on Switch, keep checking in for updates.