Asterigos: Curse of the Stars is an action RPG from Acme Gamestudio published by tinyBuild and set in a Greco-Roman-inspired world filled with magic and monsters. A curse has befallen the city of Aphes, where if its inhabitants can’t find enough of a rare mineral called Starite, they’ll starve and become mindless monsters but will become Starite themselves once killed.

You play as Hilda, a young warrior who arrives in Aphes in search of a platoon led by her father. Hilda is quickly swept up in the dilemma of the Aphesians and roped into aiding with their plans to break the curse in return for information on her people. She slowly learns more about the curse, the city’s culture, its politics, and what her father’s group has been up to within its walls.

I really like that Hilda walks into the middle of an ongoing crisis with her own agenda and needs to navigate all the situations and people involved in order to meet her goal. But seeking to learn more about the world began to feel like a punishment. Important quests would all be accompanied by 2-to-3-page-long documents that just weren’t worth the read, but every once in a while a random note found in the city would contain big revelations about side characters or a location’s history. The storytelling is uneven as a result, and its interesting setup becomes drowned in the exposition.

The gameplay similarly comes off as middling. Hilda has access to six different classes of weapon from the start, each with their own deep skill trees and a unique class skill, but the game makes it easy to narrow your options as the magic-focused bracelets and staff both feel weak and imprecise. I leaned towards the sword and spear as both their unique skills offered a new utility, a block and parry respectively, whereas the hammer and daggers only offered more attacks. Hilda also has an i-frame roll as her primary defense and a host of magical spells she’ll unlock as she invests in her weapons.

I have no major complaints about the feel of combat, but there’s nothing in particular to praise either. Most enemies are straightforward attackers and add either shields or hit points to their kit as time goes on, but as long as you level up as well, none of the mob encounters really stand out. Boss fights are only slightly more of a spectacle, with one in particular versus a giant bird that really felt notable, but otherwise just felt like larger, much spongier versions of the regular baddies.

Exploration was a constant headache. The city of Aphes is a large interconnected environment with its early districts all funneling into your central base, but there is no usable map while you’re out and about. The visual designs of locations did little to orient me to the proper path, and I’d often mistakenly wind up back at base several times in a row.

Despite the samey-ness of many areas, I do like the look of the game. Hilda’s resemblance to a Disney princess is endearing to me, and her in-game sketch art for the characters she meets is very flattering. While some of the supporting voice cast sound a bit too much like stage actors, Hilda is consistently excellent in her delivery, and the same can be said of the beautiful soundtrack.

I ran into a couple of UI bugs that occasionally made menus look a little wonky or move a bit slow, but only once did I need to restart the game because they’d completely broken and wouldn’t display at all.

Asterigos: Curse of the Stars is a game that will fall solidly in the middle of most people’s quality scale. There’s nothing overtly wrong with either its story or gameplay, but it’s also not doing much to grab your attention. It’s a safe bet for a fun time, but a far cry from a memorable experience. The game is out now for 34.99 on PC, PlayStation 4, PlayStation 5, Xbox One, and Xbox Series X | S.

Watch the Review in 3 Minutes for Asterigos: Curse of the Stars. 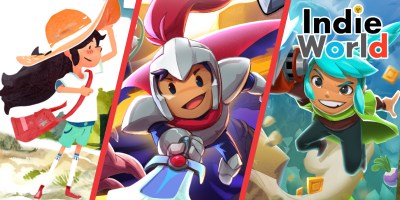 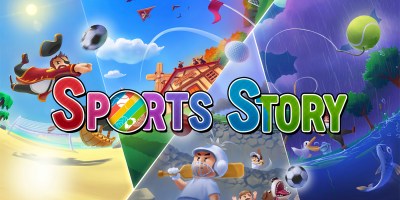 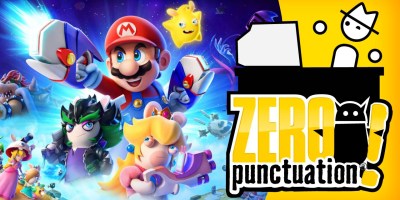