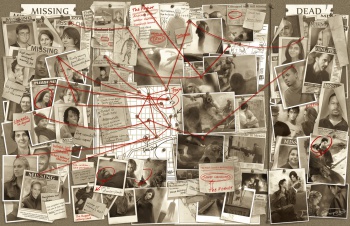 The skinny on the new Atomic Robo RPG and Dresden Files RPG book delays, as well as information on the Designers & Dragons reprints.

Evil Hat Productions released their most recent State of the Hat for March 2014. The update – apparently scheduled for December 2013 but delayed because of, apparently Things! However, that won’t stop us from pulling out the most salient highlights for you:

You can get the in depth details at the Evil Hat Productions blog.