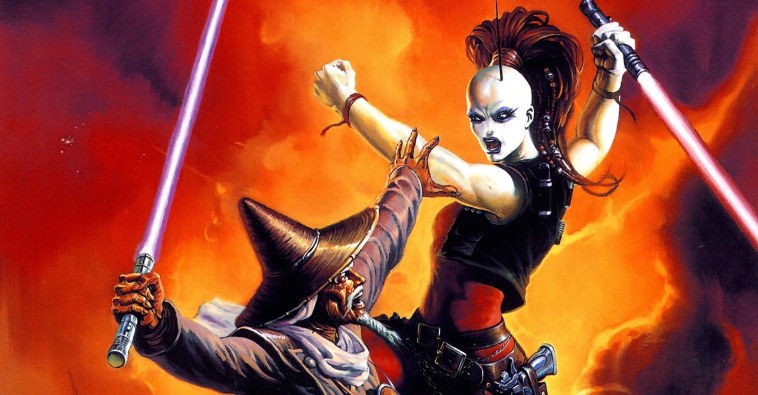 The Jedi are easily some of the most recognizable heroes in modern fiction. Like knight errants of old, they safeguard the galaxy against all manner of villains, but sometimes that’s not enough. There are some foul creatures so twisted and cruel that not even a lone Jedi can easily stand against them. We’ve seen many over the years, from Darth Vader to Boba Fett and General Grievous. Even the new continuity’s Kylo Ren was originally envisioned under the moniker of “the Jedi Killer” during The Force Awakens’ conceptual stage. Yet out of this array of foes, none have been as unrelentingly persistent as the bounty hunter Aurra Sing.

Some of you might remember Aurra from her appearance in Star Wars: The Clone Wars, but that’s only the tip of the iceberg with Star Wars’ pale-as-death huntress. Force-sensitive and born of a one-night stand, Sing spent her early years as a Jedi Padawan. However, her more violent inclinations and personal struggles with identity resulted in her being passed from master to master, until she was finally handed over to the most infamous of the Jedi Order, the Dark Woman.

Once known as An’ya Kuro, the Dark Woman was a Jedi so devoted to the Force above all else that she sacrificed her name and identity to it, becoming a shadowed figure among the Jedi. The Dark Woman wasn’t a kindly teacher, but instead the master the Order sent its most difficult students to. She has a lot in common with Knights of the Old Republic II’s Kreia, though she’s a tad kinder than Kreia. A harsh but fair taskmaster, the Dark Woman is one of Dark Horse’s earliest foundational characters to its prequel-era storylines, weaving in and out of the Jedi dealings just out of view — a watcher ready to answer the call. However, when the time came to teach Aurra Sing, the two clashed to the point that she took to nicknaming Sing “Nashtah,” after a vicious beast of prey that stalked its victims. How fitting that name would later become. 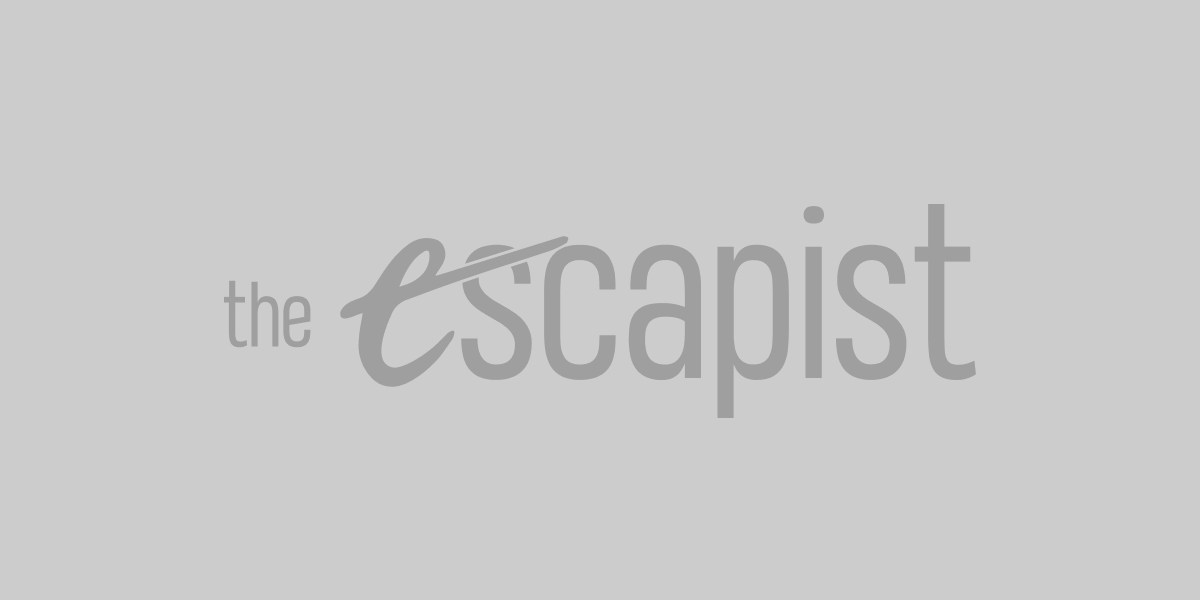 Early on in her training, Sing was abducted, and her kidnappers convinced the then-child Sing that her master had intentionally given her up. After struggling for so long, treated like an outcast no matter where she went, Sing embraced the lie willingly, abandoning the Jedi way save for retaining her lightsaber. She’d have considerable use for her blade from then on, hunting those who’d shunned her, taking on any contract to face Jedi.

What’s remarkable about Sing is that, unlike many Star Wars villains, she’s not handed her own prestigious gear, but earns it. Her earliest introduction has her talking about how she’s working to make ends meet, strapped for all but the essentials. Her primary rifle was even a crude slugthrower, firing physical projectiles rather than blaster bolts. Yet she didn’t rely purely on trickery, instead demanding a contest of skill with her prey. Be it the Tusken Raider Jedi Sharad Hett, Jedi Knight Aayla Secura, or Anakin Skywalker himself, Sing was never content to sit back and snipe them.

Sing is the sort of hunter that wounds and tortures, extracting every ounce of pain she feels owed by her own misery. Sing goes so far as to install a cranial augment that lets her feel her opponent’s terror, practically tasting it. Where most villains carry their monstrous appearance outwardly, Sing’s horrific evil hides within. Outwardly, she’s just another bounty hunter in a red jumpsuit, but deep inside, a broken person clings to hatred as her only means to keep going. When faced with death, she doesn’t fear it, revealing how far down she’s fallen. An old sparring partner of hers, Ki Adi Mundi, even comments on how the one bright spot left within her heart is guarded by the shreds of her childhood innocence left lingering within. 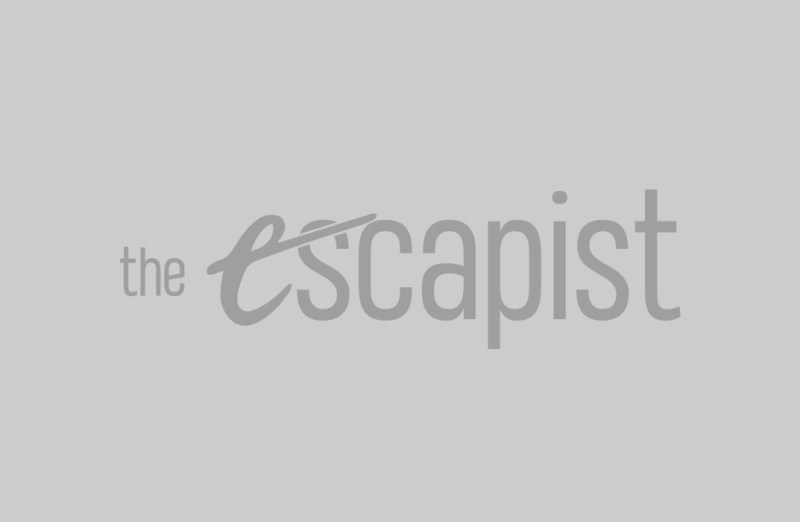 Maybe it was destined then that Sing and young Boba Fett would cross paths, with Sing trying to use Jango’s brat clone of a son’s inheritance to finance her endeavors, even stealing Slave I from the boy on more than one occasion. While she had great respect for Jango, who pitied her as much as Ki Adi, Boba was just another pile of damaged goods like herself. In a way, Boba’s experiences with her hardened him not unlike how the Dark Woman’s strict teachings had Sing, all of it spiraling out like a speeder crash in slow motion.

It wasn’t until a fateful clash with Secura on Devaron that Sing finally met her match, her augment severed and her quest seemingly ended. However, Sing’s willingness to throw herself against death time and again ensured her survival. Unlike many Force-sensitives, Sing was spared by Vader — in fact, she’s intentionally freed and hired by the Empire to eliminate Order 66 survivors like Jax Pavan. In the years onward, she lived to see the effective end of the Jedi, though it would be Vader who would hunt down her master, the Dark Woman. 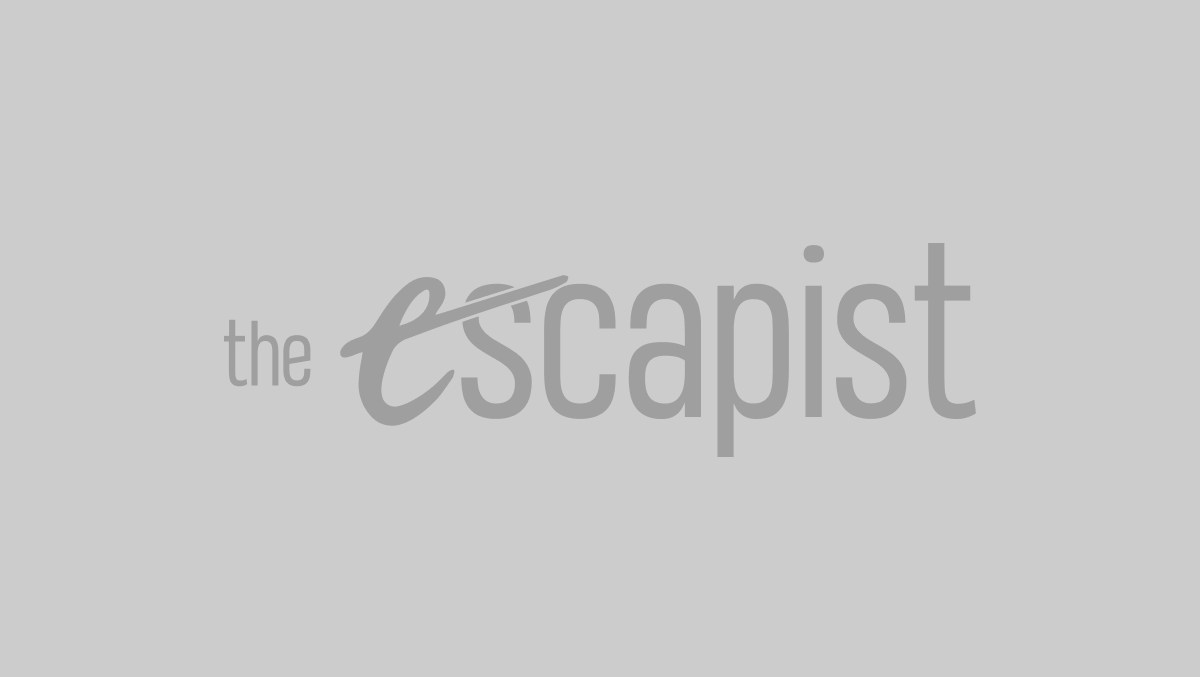 The upside and downside to her mysterious parentage is that Sing would live a long life, scarcely aging a day over the decades while getting caught up in bounty hunting squabbles. Remarkably, with time, Sing would find some semblance of temperance, though her willingness to do anything for a price always lingered. During her final appearance, she met face to face with Leia Organa after the fall of the Empire, recounting her encounters with Anakin while they were both locked up together. “Your father was full of surprises, as you are.”

What’s most remarkable about Sing is that, to be fair, out of the countless Star Wars villains born during Palpatine’s rise, one could argue she’s the only successful one. While she never faced her master in a final confrontation, Sing managed to be an object of ire to the Jedi Order for decades, a bogeyman that gave even the staunchest Jedi pause. Sing’s disinclination for galactic conquest or siding with any particular faction ensured she bore witness to more galactic history than most of the characters in either timeline. She’s never overpowered, often resorting to wit, preparation, and fighting dirty to get by. While she captures the facets of several more iconic villains in the setting, Sing is a fascinating exception to the norm.

That is — until The Clone Wars retcons, but that’s a story for another day.