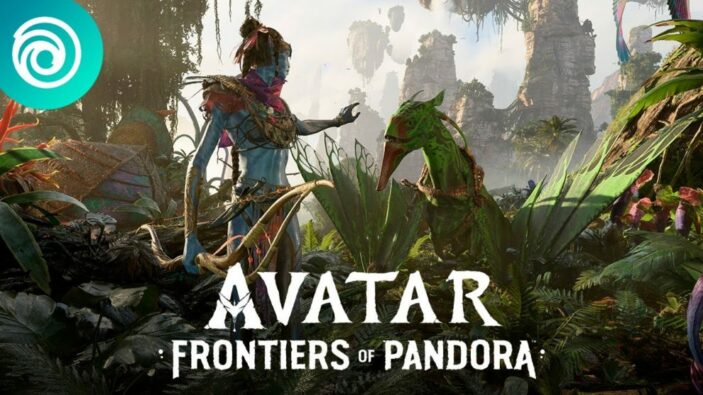 During Ubisoft Forward for E3 2021, Ubisoft and developer Massive Entertainment announced open-world first-person action adventure Avatar: Frontiers of Pandora for Amazon Luna, Google Stadia, PC, PlayStation 5, and Xbox Series X | S. It will launch some time in 2022. The game is based off of the film by James Cameron, and it is being created with the Snowdrop engine.

Ubisoft showed off the first trailer for Avatar: Frontiers of Pandora, showcasing the exoplanetary moon, Pandora, complete with lush green trees and the inhabitants of the world called the Na’vi. It was just a cinematic announcement trailer, so no gameplay was shown. However, we did see some scenes with the Na’vi riding on flying creatures called ikran, shooting bows and arrows at enemy helicopters, so that could possibly indicate what kind of combat will be in the game.

The story of Avatar: Frontiers of Pandora that has been revealed so far is as follows: “In this new, standalone story, play as a Na’vi and embark on a journey across the Western Frontier, a never-before-seen part of Pandora. Explore a living and reactive world inhabited by unique creatures and new characters, and push back the formidable RDA forces that threaten it.”

Not much other information is known so far, but we’ll be sure to get more information on Avatar: Frontiers of Pandora as we get closer to 2022.