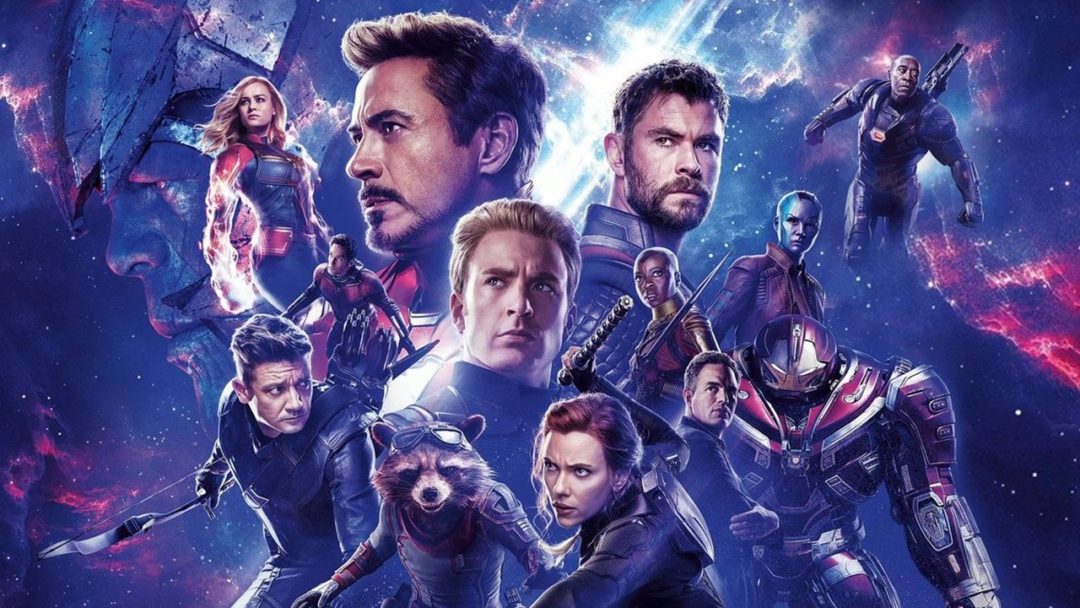 Last Monday I was at the movie theater to see a preview screening. The parking lot was full. The lobby was mobbed. The line for concessions was an impassable sea of humanity. I wondered if there was some sort of event that was drawing hordes of people to the theater on a weekday and of course there was. The event was Avengers: Endgame.

The theater was pregnant with the ominous weight of foreshadowing, weight reflected in Endgame‘s massive $1.22 billion global opening. As I struggled to get to my own empty theater, I had a premonition of things to come. Endgame is misnamed. The Marvel Cinematic Universe is never going to end. Worlds will live, worlds will die, but the MCU will never grow old.

The current superhero boom, which dates approximately to the launch of Blade in 1998 and theRobert Downey Jr. first X-Men film in 2000, has already lasted longer than the genre’s first comic book-based highwater mark in the 40s, which fizzled after only a decade or so. The MCU is something else, though. The series of 22 films and various television tie-ins just keeps growing and metastasizing. It’s a shared universe that has become a license for Disney studio executives to snap their fingers and call money magically into being. Every film is a gigantic media and cultural event, invading theaters two or (more recently) three times a year like some genius supervillain’s master plot.

That master plot has no end in sight. Endgame brings to a conclusion the plot arcs of Robert Downey Jr.’s Iron Man and Chris Evans’ Captain America, but it does that just to show that the franchise can continue without them. The film resulted in a giant explosion of dollars and critical praise and teased the next Spider-Man and Guardian of the Galaxy films. The journey never needs to end. 40 years from now, when I’m in my dotage, we’ll be watching Avengers 26: Eternal Recurrence which will star actors who haven’t been born yet.

Contemplating the eternal recurrence is a bit overwhelming, but it’s also in line with the goals of the superhero genre. In his 1972 essay The Myth of Superman, novelist and literary critic Umberto Eco argued that superhero stories occur in an “every-continuing present.” Superman was an archetype, but he had to have different adventures every month. Things had to change, but they also had to stay the same.

The result, Eco said, was an oneiric or dreamlike climate, in which time appeared to pass without going anywhere and events occur without really changing the world. Superman is mythic because he is “immobilized in an emblematic and fixed nature which renders him easily recognizable.” Superman doesn’t age; he doesn’t falter and he is not corrupted. He foils the bank robbers and saves the world on Monday, and he does the same thing on Tuesday.

Eco was talking about the Superman comics of his own childhood, which tended to be one-off stories in which there was little attempt at serialization. The MCU universe, in contrast, does change over time. Chris Evans passes his shield to Anthony Mackie’s Falcon and Downey passes his armor to Don Cheadle’s War Machine. Captain Marvel (Brie Larson) swoops in as the new most powerful hero in the universe. White men are no longer quite as central to the storyline. New actors tag in as old ones get old. There isn’t complete stasis.

But while heroes change, the MCU itself remains. The myth is no longer about Captain America but the franchise, in which Cap is only a cog. The last two Marvel films emphasize the timelessness of the series by leaping carelessly about in chronology. Captain Marvel used studio wizardry to de-age Samuel Jackson so he could play Nick Fury in the ‘90s. Endgame‘s plot involves shifting back and forth in history so that the heroes can revisit their own past movies and fight their own past selves. Characters pop in and out of the timeline resurrected five years after death, escaping future annihilation by sneaking off into the timestream at some earlier point, and sliding into the past to find their lost happy ending.

The MCU’s superheroes can change and die and get old and tie themselves in complicated narrative knots, but the franchise exists outside of time and never really changes. Fans are encouraged to identify not just with one hero or the other, but with the entire endeavor. Marvel has us cheering for Easter eggs,  post-credits teasers and plot twists that set up new films or television shows.In the ‘60s, Stan Lee presented the expanding Marvel continuity as a kind of clubhouse for “true believers.” Now that clubhouse has expanded to include millions and millions of theatergoers who get to feel like they’re a part of a select fraternity which includes basically everyone. Thanos made half the universe disappear, and the remainder rushed to the movie theater to see what happened next. And next.

The hero of Endgame is not Tony Stark or Captain America or even Thanos. The biggest winner of Endgame is Endgame, which wins not by defeating evil but simply by generating epic amounts of praise and money. The world we’ve got is messy and small and the rules keep changing. But there is a better universe out there, which goes from success to success in a triumph so unrelenting and glorious it bends eternity itself. Every plot twist is a stroke of genius; every new saga is watched by the same packed house. Our transcendent collective experience is a dream not of heroism but of marketing. Heroes come and go but we will be sold the same myth forever, and we will love it.