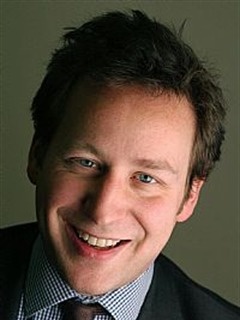 A UK MP urges parliament to recognise the achievements of Brtish BAFTA winning developers and to offer the industry more support.

Of course, as the Conservatives are currently the opposition party, the motion also included a few shots across the bow of the British Labour Government over the lack of government support for an industry that is worth more than $10 billion worldwide.

“That this House notes the importance of the video games sector to the UK economy; congratulates the winners and nominees at this year’s Bafta Video Games Awards; notes in particular the success of UK developed games, including Media Molecule’s LittleBigPlanet, Codemasters’ Race Driver: GRID and Lionhead Studios’ Fable II, all of which won awards; applauds this recognition of the continued success and significance of video games despite the complete lack of support from Government; regrets the fact that this lack of support from Government has seen the UK fall from being the third largest producer of video games in the world to the fifth largest; and urges the Government to devise a clear and supportive strategy for the UK video games sector as part of the Digital Britain review.”

Mr Vaizey is a long-time backer of the videogame industry, often finding himself at odds with fellow MP Keith Vaz, an outspoken critic of gaming. The 2009 BAFTAs were quite a night for British developers, with a game nominated in almost every category as well as well as several wins.