Here’s the power of Mattel’s first lady: I was hiking up a mountain in Colombia when I encountered a motley crew of European tourists and their local friend. When we had determined a lingua franca and exchanged names, the Colombian smiled and asked me, “And have you found your Barbie yet?” (Reminder: My name is Ken.)

Greta Gerwig and Noah Baumbach, writer-directors who have individually produced ponderous films about inner turmoil, aimlessness, and ennui like The Squid and the Whale, Greenberg, and Frances Ha, have reportedly been tapped to write a Barbie feature film. This could just be another doomed-to-development-hell project that seems too gloriously subversive to possibly be true, like a Ridley Scott-directed Monopoly movie. But maybe we as a society are actually ready for a film that acknowledges the pure weirdness at the heart of the plastic fantastic world of Barbie, the toy that has handled all of the baggage of American single womanhood.

Someday I’m gonna be exactly like you, ’til then I know just what I’ll do. Barbie, beautiful Barbie, I’ll make believe that I am you! – Part of the jingle from the first Barbie television commercial, 1959

“Sugar and spice and everything nice,” goes the old nursery rhyme about what girls are made of. But the making of Barbie involved a truly weird mixture of lurid adult fantasy, earnest child psychology, military-grade engineering, and international outsourcing. Toy designer Ruth Handler created Barbie in 1959 with help from Jack Ryan, who until then had made his money designing rockets for Raytheon. Her inspiration was the German doll Lilli, which was based on a female character in a comic strip printed by the German tabloid Bild. Lilli was a sex worker, and the strip largely dealt with misadventures arising from her profession.

Handler envisioned an 11-inch doll with intricate articulation and a figure that could be draped in any number of outfits that would be sold separately. It was something that a girl could imprint her make-believe upon. Handler had observed her daughter, Barbie, playing with female friends by imposing adult roles on their paper dolls and sensed the unmet demand. Girls didn’t just want to play mommy to baby dolls, which was really the only direction dolls took at that time. They wanted to act out adult life, and Handler saw the opportunity to let them. Hold up a 1959 Lilli and a 1960 Barbie, and you’ll see how closely Handler based her creation on the racy doll.

Bringing the doll to market faced one familiar obstacle. Male marketers and salesmen didn’t understand Barbie until it became clear that she could represent a role model for girls. That role model just happened to be the perfect girlfriend and eventual wife.

She needed a boyfriend, of course – we couldn’t have a pretty girl like her running around single! Ken, who was first released in 1961, was named for Handler’s son, aka the real Barbie’s brother. There was immediately a marked difference between the sort of things Barbie was doing and the sort of things Ken was doing.

Over the years, Ken was a doctor while Barbie was a nurse. Ken was a pilot and Barbie a flight attendant. Kens might be cursed to endure the occasional Barbie joke, but a Barbie was always compared to her Ken. The dolls encouraged young girls to see themselves in a subordinate role and inspired the women who would reject that concept in the early years of the sexual revolution.

The U.S. Social Security database shows that the popularity of both names exploded in the 1960s and then sharply tapered off afterward. But while Ken was ranked among the 1,000 most popular names for boys until 1995, Barbie fell out of the rotation by 1968. Call a girl a “Barbie doll” and it means she’s peppy and pretty and perfect. Level that accusation at a woman, though, and it’s an insult. She’s beautiful but vapid, perfect but unserious. It evokes 1992’s Teen Talk Barbie doll, which infamously was programmed to say, “Math class is tough!” Toy Story 3 thought it was hilarious to have her deliver stirring, revolutionary rhetoric to the villain because who would ever think Barbie would hold, you know, convictions?

Mattel has been working hard to remove that stigma from the Barbie brand. Since the 1980s their main marketing theme has been, “You can be anything,” and they’ve applied it to giving Barbie a grab bag of careers and styles including doctor, artist, skateboarder, pilot, and world explorer.

Those sorts of aspirations still can’t be found in the bargain bin’s worth of direct-to-video Barbie movies released since 2001, many of which cast Barbie as a princess or adapt classic stories with her in the starring role. Considering the legacy of Barbie in media and as a cultural landmark, how would Baumbach and Gerwig grapple with the character? Barbie has had to remain the ideal woman throughout a 60-year period when the ideal woman went from June Cleaver to Veronica Mars. If their film serves as the springboard for a glorious dream of millennial melancholia, and an opportunity to interrogate the relentless bullshit of the presumption of female perfection, it could be so wild it might be essential viewing. I really hope that happens, even as I know it won’t change the fact that somebody, somewhere, soon, is going to be convinced they’re the first to ask me where Barbie is. 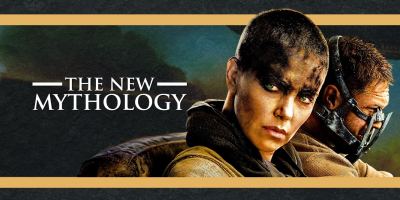 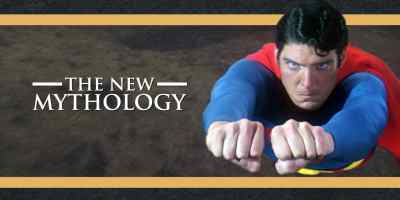 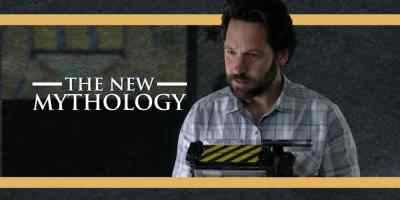