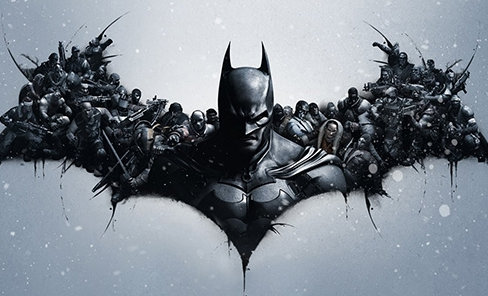 Batman: Arkham Origins on the PC will instead use Valve’s Steamworks suite.

Microsoft’s PC gaming platform: Games for Windows Live, has been taking quite the beating this month. First, Capcom announced that it would be ditching the service for its latest Street Fighter IV revision, then we heard that Microsoft was shutting down the Games for Windows Live marketplace. Now, Warner Bros. has confirmed that Batman: Arkham Origins won’t make use of the service, instead opting to use Valve’s own Steamworks for the PC version of the game.

The game will use Steamworks to manage achievements, multiplayer, and leaderboards, making it the first installment in the Arkham series to not use Games for Windows Live. Warner Bros. didn’t say whether or not Arkham Origins will use some of Steamwork’s other features, such as trading cards and cloud saves.

The single-player portion of Batman: Arkham Origins is being developed by Warner Bros. Montreal. The previous two games, Batman: Arkham Asylum and Batman: Arkham City were developed by Rocksteady Studios. The multiplayer component, which is also new to the Arkham series and features 3 vs. 3 vs. 2 asymmetrical gameplay is being handled by UK developer Splash Damage.

Microsoft recently brought on ex-Steam boss Jason Holtmam to try and salvage its PC gaming image, but it may be a case of too little, too late, with more and more developers refusing to have anything to do with the Games for Windows Live service anymore.