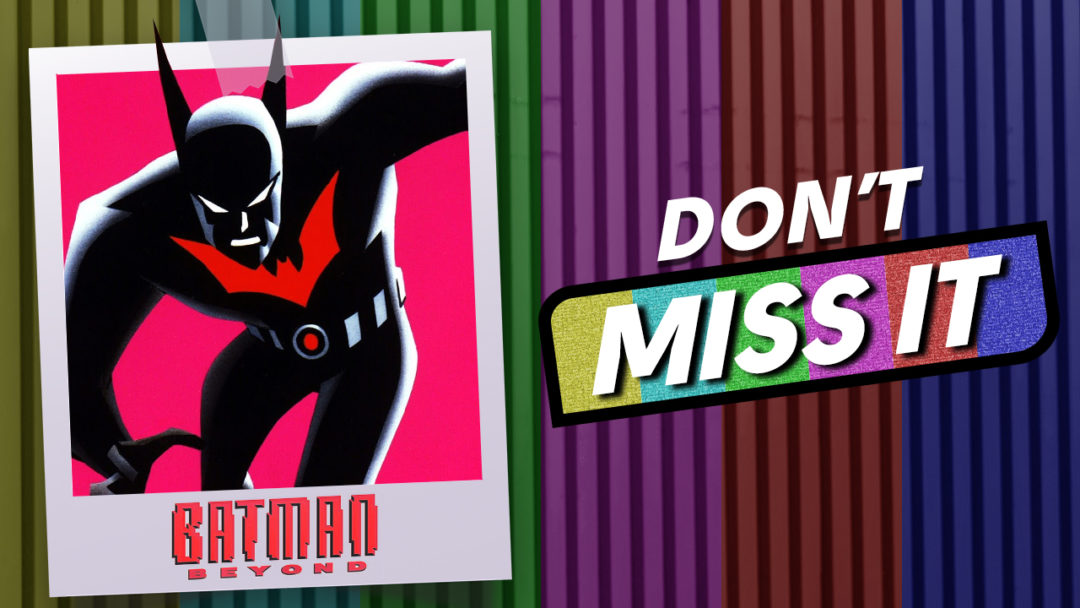 The DC Animated Universe stands as one of the minor miracles of comic book adaptations. Running from the launch of Batman: The Animated Series in 1992 through the conclusion of Justice League Unlimited in 2006, Bruce Timm’s expansive and immersive interpretation of DC continuity is a master class in superhero storytelling.

A large part of this came from the care and skill with which Timm and his collaborators brought familiar characters to life. Kevin Conroy became the voice of Batman for an entire generation, reprising the role in out-of-continuity animated films like Batman: The Killing Joke and the Arkham video game series. 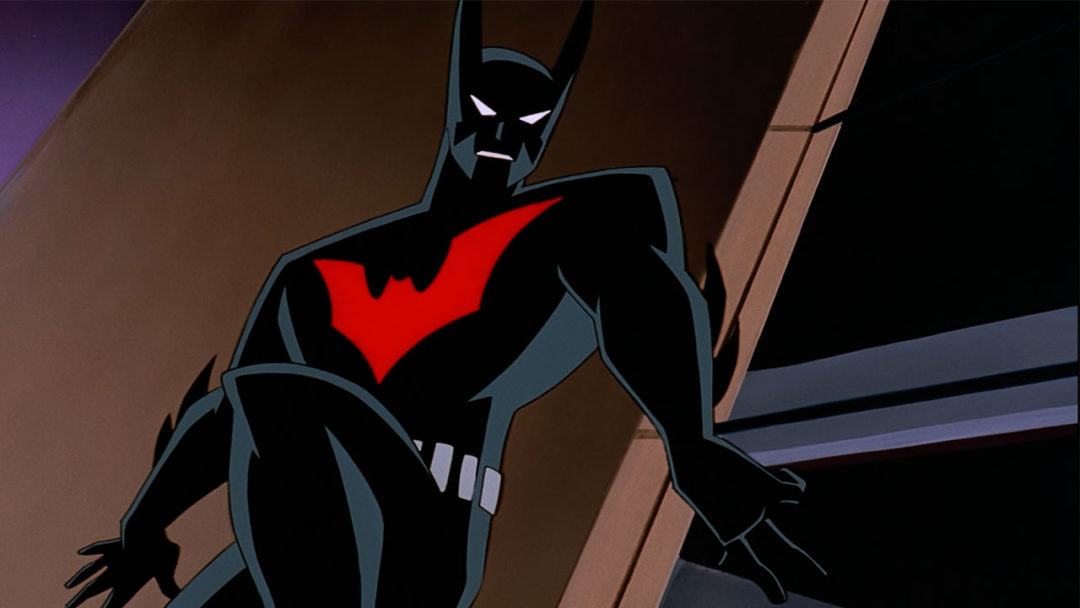 That creativity really shines in Batman Beyond, a successor to Batman: The Animated Series created by Timm, Paul Dini, and Alan Burnett. The show’s futuristic setting drew from one of the most iconic and beloved Batman stories ever, The Dark Knight Returns, blended with sci-fi classics like Blade Runner, bringing a little neon to the original show’s film noir aesthetic.

The show is set in the year 2039 after Bruce Wayne (Kevin Conroy) retired as Batman after having a heart attack. However, Bruce finds a kindred spirit and heir to the mantle of Batman in a young man named Terry McGinnis (Will Friedle) who has also experienced a terrible trauma. The creators shrewdly decided to avoid an overt retread of The Animated Series. While classic villains like Ra’s al Ghul (David Warner) and Mr. Freeze (Michael Ansara) made appearances, the show developed its own distinct rogues’ gallery.

However, the most striking difference was the Batman himself. Terry was more playful than Bruce, but also more impulsive. The show’s creators seemed to draw as much inspiration from Spider-Man stories as they did from the larger Batman mythos, focusing on Terry’s teenage insecurities and the challenges of balancing his social life with the demands of his heroic persona. The result was a television series that managed to be both familiar and novel. It felt like a piece of the Batman tapestry while also forging a distinct identity. Given the sheer volume of Batman-adjacent media, that is no small accomplishment. 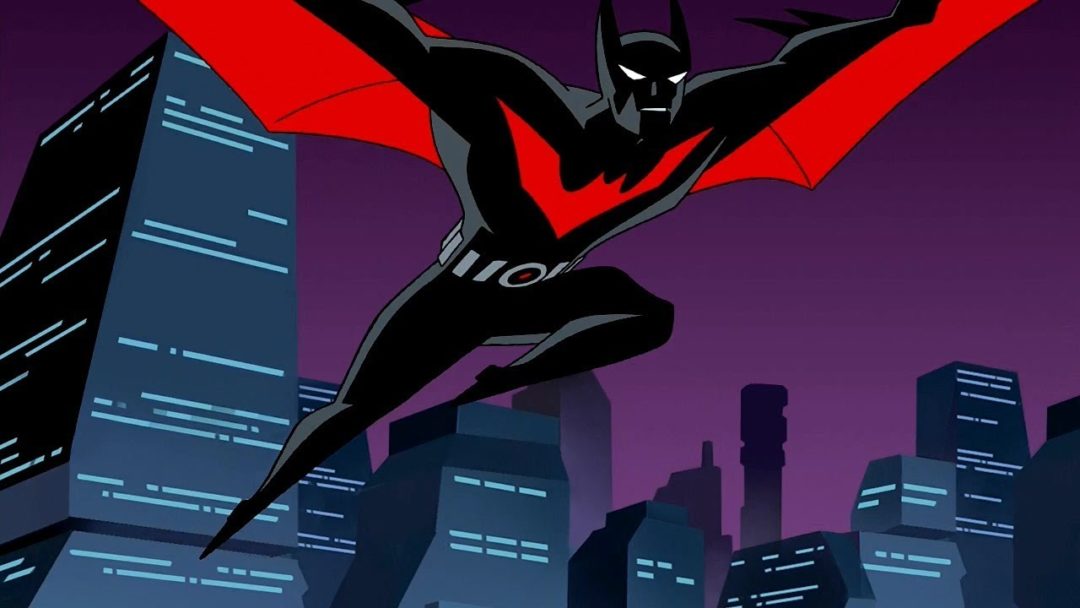 Indeed, the influence of Batman Beyond lives on. The character has been adapted into comic book continuity, anchoring several of his own monthly series. A live-action adaptation has long been suggested. Prince of Persia: The Sands of Time co-writer Boaz Yakin worked on a version at the turn of the millennium, and recent speculation suggests that Michael Keaton could play the role of the older Bruce Wayne.

The series has also impacted the larger Batman mythos. While there had been earlier stories about characters taking over the Batman mantle like Batman: Knightfall or Batman: Prodigal, they tended to be temporary changes. After Batman Beyond, it became possible to imagine Bruce surrendering the cowl to a different but worthy successor, as he does in The Dark Knight Rises. It’s well worth revisiting this distinct, yet highly influential vision of Batman’s future.

Batman Beyond will be available on remastered high-definition Blu-ray and digital on Oct. 29. The collection will also include the feature film Batman Beyond: Return of the Joker.