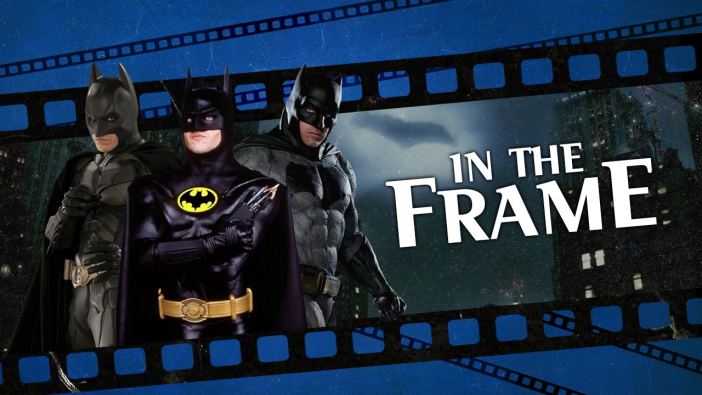 The week before last, Val Kilmer gave an interview to The New York Times. It’s a rare insight into the mind of a unique performer, full of interesting observations and curious details. Inevitably, the conversation arrived at Kilmer’s brief stint playing the Caped Crusader in Batman Forever. He recalled a visit by Warren Buffet to the set, the billionaire’s grandkids eager to see Batman.

Curiously, the children didn’t want to speak to Kilmer. They wanted to preserve the illusion. Kilmer cites this as a moment of realization, granting him the understanding that the actor playing Batman was completely irrelevant. “That’s why it’s so easy to have five or six Batmans,” Kilmer explains. “It’s not about Batman. There is no Batman.”

On the surface, this argument makes a lot of sense. After all, movie stardom is an increasingly rare commodity. Actors like Will Smith and Tom Cruise have struggled to remain box office draws in a climate where audiences and studios are drawn towards established brands. Kilmer makes a compelling argument that the Batsuit is more important than the actor inside it.

Indeed, there are shades of this to the inevitable online discourse around Robert Pattinson as the Dark Knight. In an interview this week, Pattinson joked that he was ignoring his personal trainer during lockdown, prompting certain vocal online fans to protest that Pattinson was not treating the role of Batman with the gravity it deserved by refusing to mold his body to their ideal.

This discussion gets at one of the key tensions in modern Hollywood, but it also glosses over one of the core strengths of Batman as a character in popular culture. As much as fans might try to claim ownership of the body of Robert Pattinson while he plays Batman, and as much as Val Kilmer might insist the actor inside the suit doesn’t matter — Batman has always been infinitely adaptable.

Batman is arguably the single most iconic comic book character ever. The comic book market measures its sales in relation to his flagship book. David Finkelstein and Ross Macfarlane have described him as “the perfect cultural artefact for the 21st century.” Not only is the character himself instantly recognizable to mass audiences, but so are individual iterations of the character.

This success is rooted in the character’s versatility. There is a Batman for all seasons. In the comics, Batman can go from foiling mobsters robbing chemical plants to fighting literal monsters to encountering aliens to solving “pop crime” without breaking a sweat. He can be a gun-wielding pulp icon in the style of The Shadow or a bright and colorful embodiment of 1960s enthusiasm.

Val Kilmer is, of course, correct that there can be five or six Batmen. He is incorrect that they are all interchangeable. It would be impossible to confuse Adam West’s performance from Batman with Kevin Conroy’s in Mask of the Phantasm or with Christian Bale’s in The Dark Knight. They each represent a very different conception of what the Caped Crusader can be.

Although fans might have their own preferred version of the character, there is no single “right” way to approach Batman. Sometimes the character has sidekicks; sometimes he works alone. Sometimes he operates in a heightened and stylized Gothic nightmare; sometimes he tears through what looks like contemporary Chicago. None of these approaches are any more or any less valid than any other. 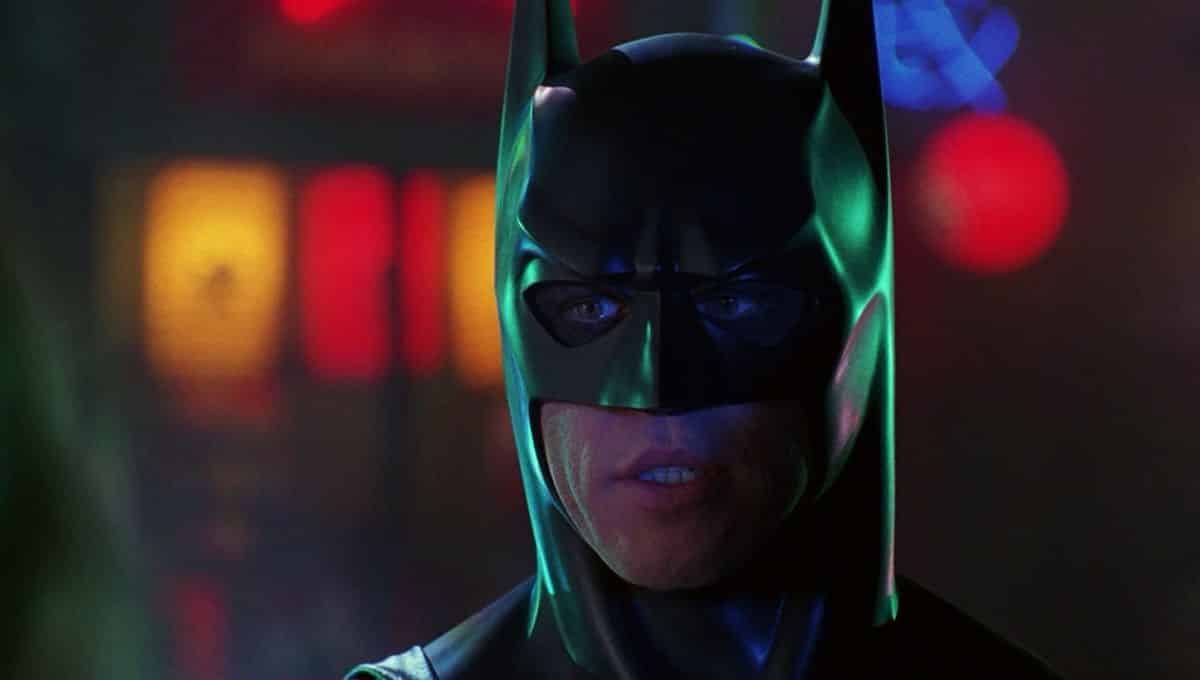 It is possible to play the character and his world as a goofy, light-hearted farce, like The Lego Batman Movie and The Brave and the Bold did. It is also possible to treat the character as an extended metaphor for contemporary American society, as the Dark Knight trilogy does. Tim Burton is able to turn Bruce Wayne into one of his archetypal protagonists in Batman and Batman Returns.

More than a lot of contemporary pop cultural icons, the character of Batman affords writers, directors, and actors a great deal of freedom in how they approach him and what they can do with him. Even the character’s comic book incarnation has spent the last decade being written by writers like Grant Morrison, Scott Snyder, and Tom King – each with his own distinct vision of the hero.

It’s notable that many of the Batman films retain a strong sense of authorship. Tim Burton’s Batman and Batman Returns embrace the director’s fascination with creeps and weirdos. Christopher Nolan’s Dark Knight trilogy integrates many of the director’s core themes about the importance of narrative and the dangers of self-delusion. However, they are all Batman films.

There is no other major superhero who has enjoyed so many unique high-profile interpretations. Spider-Man has had three live-action cinematic interpretations since the turn of the millennium, and while there are obvious distinctions between Tobey Maguire and Tom Holland, there’s no gulf as large as the one that exists between George Clooney and Ben Affleck’s interpretations of Batman. 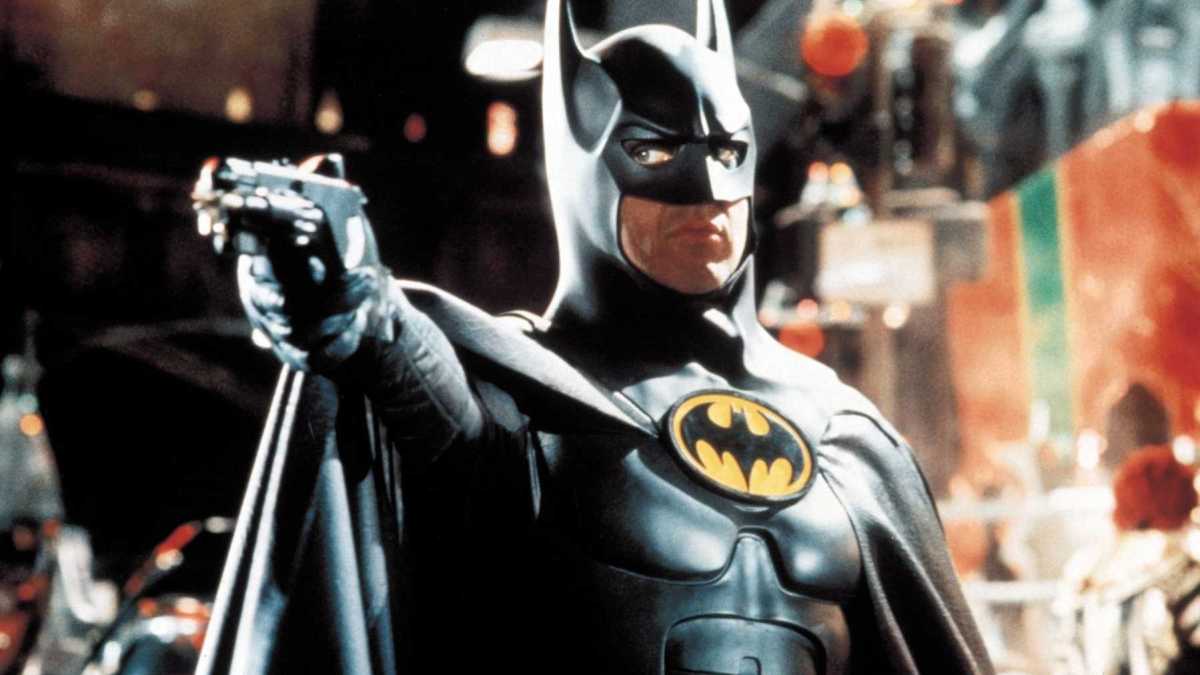 This is why Batman has endured to the extent that he has in popular culture. It is interesting to contrast Batman with his fellow DC stablemate, Superman. Superman is a cultural icon. He wasn’t the first superhero (though what constitutes a “superhero” is debatable), but he popularized the concept. His branding is instantly recognizable. However, he has often struggled to keep in step with the times in the way that Batman has.

This is because there are not as many diverse and distinct interpretations of the Man of Tomorrow in popular culture. While it is hard to pin down a single version of the Dark Knight as the definitive take on the character, it is a lot easier with Superman. The popular memory of Superman is largely shaped by the collaboration of Christopher Reeve and Richard Donner on 1978’s Superman.

The version has become an ideal of the character against which all other iterations must be measured. There have been a couple of slightly different interpretations of the character in the years since (Lois & Clark: The New Adventures of Superman, Smallville, and Superman: The Animated Series), but even those exist in the shadow of the Richard Donner film.

While Nolan was reinventing the Caped Crusader in Batman Begins in 2005, Bryan Singer positioned Superman Returns as a loving homage to Christopher Reeve’s Superman. DC superstar writer Geoff Johns broke into the entertainment industry by working as an intern for Richard Donner, and it’s notable that drafting in Donner to script for the Superman comic was treated as a big deal in 2006. 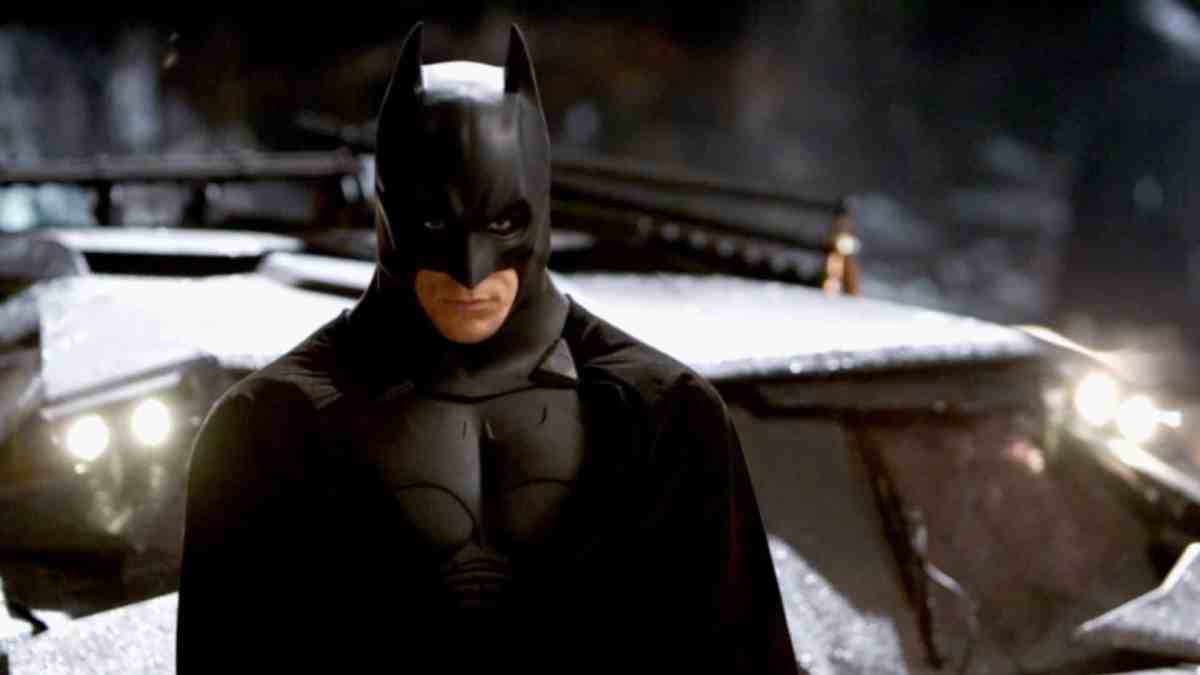 Even those versions that don’t emulate that classic version exist in opposition to it. In many ways, Zack Snyder’s interpretation of the character in Man of Steel spends more time rejecting and picking at the iconography of Superman and Superman II than advancing its own distinct understanding of the icon.

The problem is that no iteration of Superman is ever going to more perfectly emulate Christopher Reeve’s take than Christopher Reeve himself, so trying to compete on those terms traps the character in a cycle of diminishing returns. This is the key to the Dark Knight’s pop cultural resilience; Batman is able to constantly evolve and change with the times, while Superman is stuck in 1978.

As such, it’s fair for Pattinson to reject the idea that he has to bulk up for The Batman to the extent that Christian Bale did for Batman Begins or Ben Affleck did for Batman v Superman. Neither Adam West nor Michael Keaton played the character as a finely sculpted Adonis. Indeed, Pattinson’s account of trying to microwave pasta feels entirely in keeping with Keaton’s take on Bruce Wayne.

More to the point, Val Kilmer is wrong to suggest that “there is no Batman.” There are many different Batmen – each as valid as the last. That’s what makes the character so great.