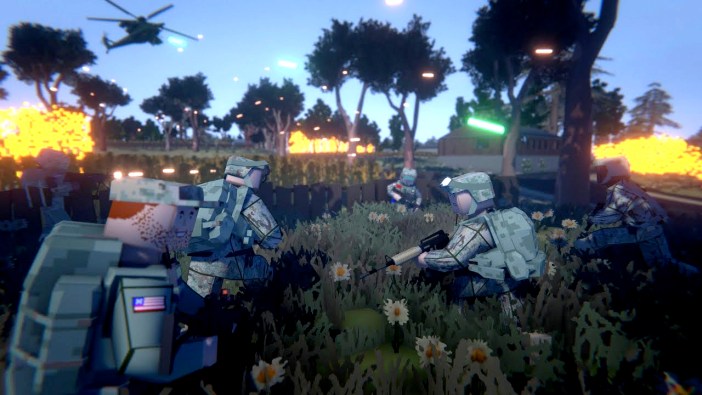 Let’s be honest: EA hasn’t been able to make a great Battlefield game for the better part of a decade. While a mega corporation has failed to deliver time and time again, a team of three independent developers has succeeded. BattleBit Remastered is a first-person, large-scale war simulator with low-poly visuals and gameplay that, according to many, surpasses some of the best Battlefield games. Does it seem less ambitious on the surface? Definitely, but just past BattleBit Remastered’s blocky soldiers and minimalistic environments lies 254-player battles and gunplay that is just as refined as in some of the best FPS titles out there. We conducted an interview with lead developer Okyanus (Oki for short) to learn more about what BattleBit Remastered offers that other shooters don’t. We learned this indie take on large-scale multiplayer warfare has a solid foundation and an even more promising future.

The Escapist: BattleBit Remastered takes some clear inspiration from Battlefield, but can you shed some light on how development on BattleBit started?

Oki: Back in 2015-2016, me and our level designer, we had a horrible laptop, we weren’t able to run games, I was a Battlefield fan, my level designer was a Squad fan. We wanted to make a game that satisfies both of us that we could still run on our crap laptops.

I’m sure many players will look at BattleBit and ask, “Why should I play this game instead of Battlefield?” What would you say to those people?

Oki: Personally, as a huge Battlefield fan, I haven’t enjoyed the direction the recent releases have taken. BattleBit is designed to scratch that “legacy” Battlefield itch that we have been feeling for a long time. There’s a big focus on destructible environments, gunplay, vehicles, and teamwork while trying to provide battles of many sizes.

Battlefield isn’t the only large-scale multiplayer shooter. What are some of the other titles that influenced development and how did they influence it?

Oki: Squad, for its teamwork and squad-leading; Insurgency Sandstorm, for their weapon handling; and Escape From Tarkov, for the pacing and some “hardcore” elements. 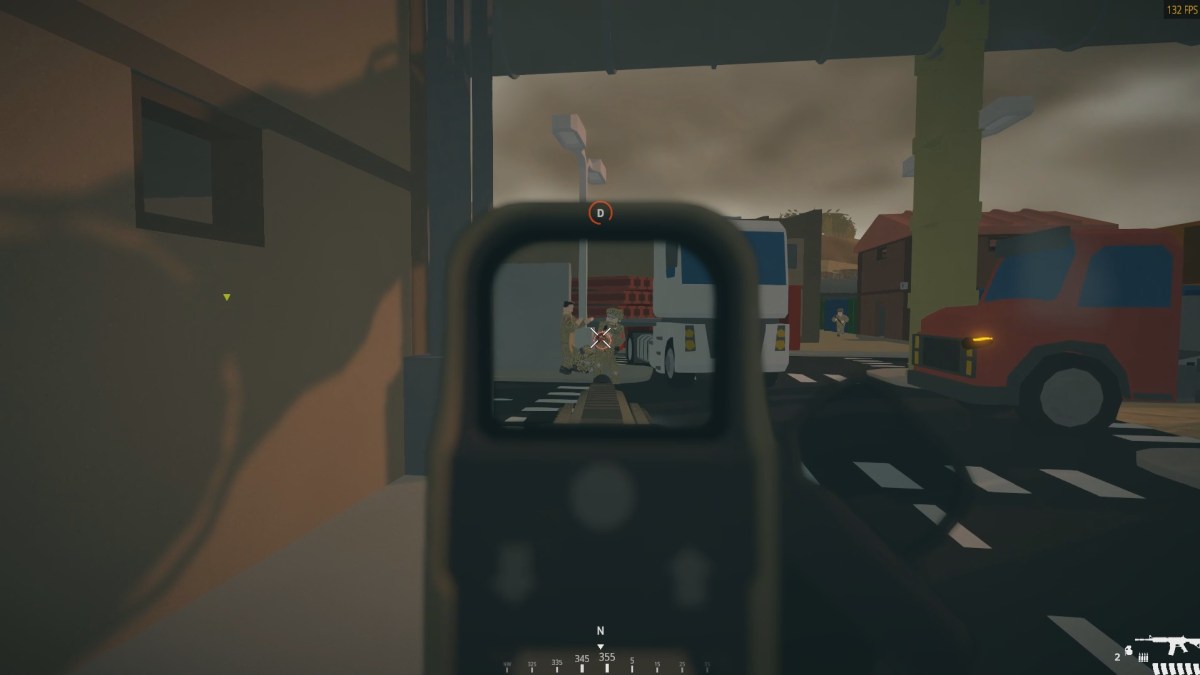 Having 254 players on the battlefield with fully destructible environments is a staggering feat. Will BattleBit ever allow even more soldiers on even larger maps?

Oki: Previously we had larger maps. The problem was we realized it wasn’t that popular, players had trouble playing Infantry, and everyone was playing either with vehicles or snipers. We are planning to return to bigger maps when we introduce our hardcore mode, which will function more like Squad. Until that time, we will be keeping our maps medium- and big-sized. We could go higher if we wanted, but 254 players will remain the limit due to technical, design, and balance reasons.

The low-poly visuals might be the first thing to jump out at players who watch BattleBit gameplay. Can you talk about why you went with this style and what the benefits of this style are?

Oki: The level designer and I came from the game Unturned; we were used to simple graphics like this. We wanted to make something that runs on low-end hardware. It was a perfect choice as it gives us the opportunity to focus more on gameplay / networking / optimization instead of focusing on 3D models.

BattleBit has seen great success even before its release. What has it been like to see this success? Is this what the team expected?

Oki: It was shocking and unexpected. We are aware of how first impressions are important, and we didn’t do any marketing / promoting. What happened was that we had an issue with the keys for private testing, so we switched to Steam’s Public Playtest system in January 2022. The game suddenly blew up once content creators such as BlueDrake began to cover it. We didn’t have anti-cheat, enough servers, tools for monitoring, the backend to support it, and it was super challenging to keep the first impressions good despite being unprepared, and I believe we succeeded. 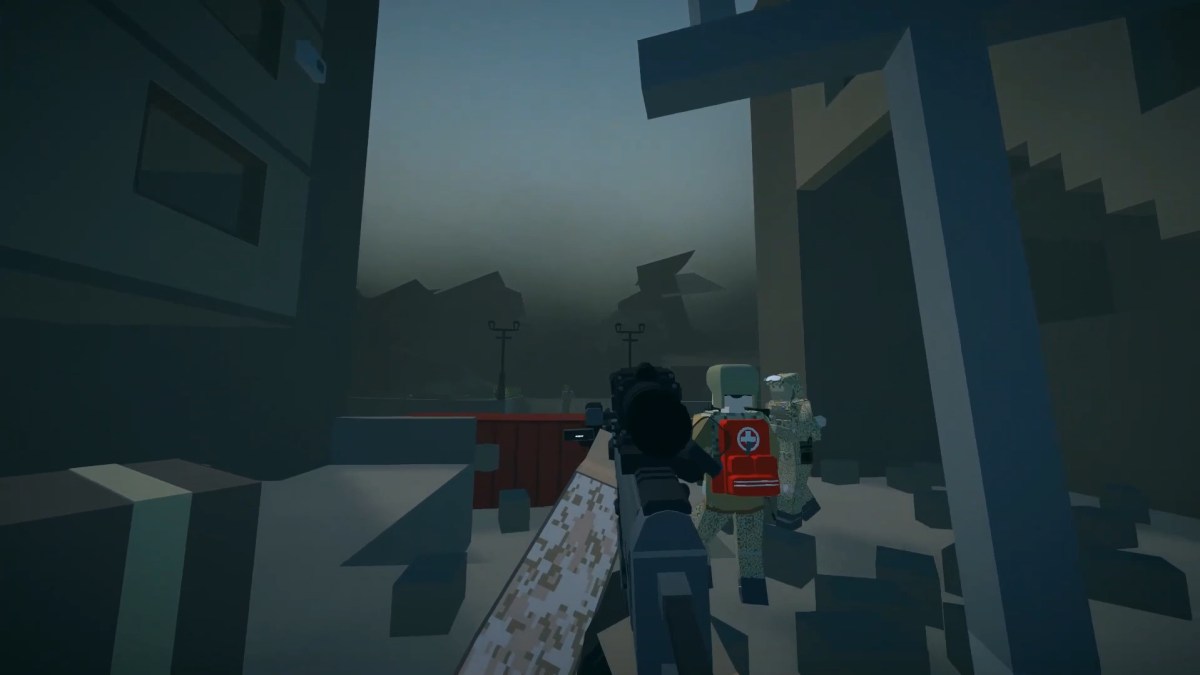 You’re planning to launch BattleBit into early access in early 2023. Why early access? I’d love to know how the team plans to use the early access period to build a better game.

Oki: Despite the game looking ready from a player’s perspective, behind the scenes, we are realizing new problems as development progresses. We want to provide a complete and stable experience and not bother players with behind-the-scenes problems. Simply put, we need more time to prepare and expand the game for an actual full release. Early access will give us the time and feedback we need to make that a reality.

We’ve already moved the timeline up on Community Servers, which were originally coming much later in early access. We’re now hoping to have them on day 1 or very close. There’s a hardcore / milsim mode that offers an experience more like Squad that will be added during EA. We have plans for more factions, maps, vehicles, class gadgets, and weapons. Not to mention things like UI improvements, better performance and optimization, general polish to existing systems.

Is BattleBit still on track to launch into early access in early 2023?

Oki: Yes, we are preparing everything as best we can. It’s quite a large undertaking for such a small team (servers, backend systems, budget, partnerships, marketing, etc). There’s a lot of moving parts when it comes to launching a game, especially one of this scale. Once we have a more precise window, we’ll share a release date. 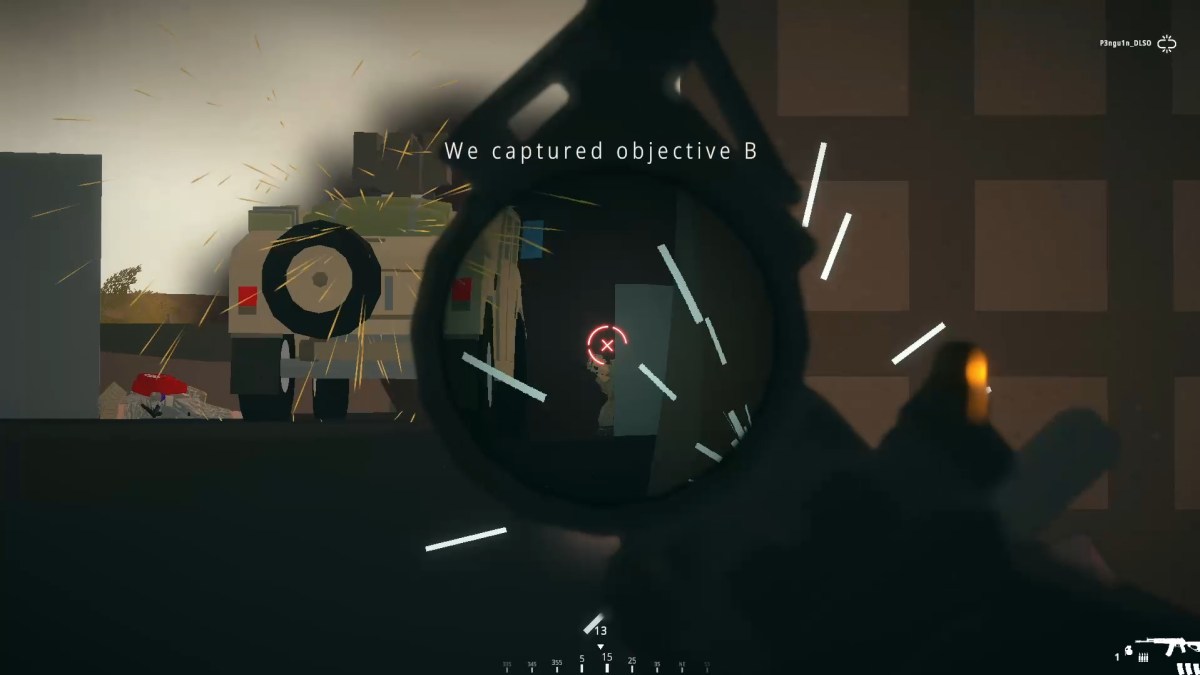 Is there any chance fans could see BattleBit eventually come to consoles?

Oki: We are a small team. Consoles are truly difficult to port to. Personally, I don’t have any experience with porting a game to console. If we reach a point in time where we no longer have much to do and the game is pretty much finished, we may look into finding a partner studio to handle the port, but right now we don’t have plans for it.

It looks like BattleBit Remastered is already offering the experience that a lot of Battlefield players have been looking for, but what is the end goal? What does the team hope BattleBit will look like at the end of development?

Oki: The end goal is to offer something fun for both “casual” and “hardcore” players alike. Our current loop at its core is pretty much what it will be in the future. This includes helicopters which are coming very soon. Infantry and vehicle gameplay, classes, destruction, and scale. We’ll have the gameplay you’re currently familiar with if you’ve participated in our tests, but we’ll also have a more tactical Project Reality / Squad-like mode on offer. We support Clans and Community Servers, so it’s exciting to see what that brings us, like the past of FPS gaming on PC. Of course, we will polish / add new features, but our core gameplay is fairly strong and stable.

Is there anything else you’d like to add about BattleBit Remastered?

Oki: This is my first proper game that I am making in my life. We’ve had many issues / troubles / problems to solve during development of BattleBit, from servers to game performance to game design, and I truly enjoy every single moment of it despite that sometimes it’s really brutal and stressful to develop a game that has a big scope like this. 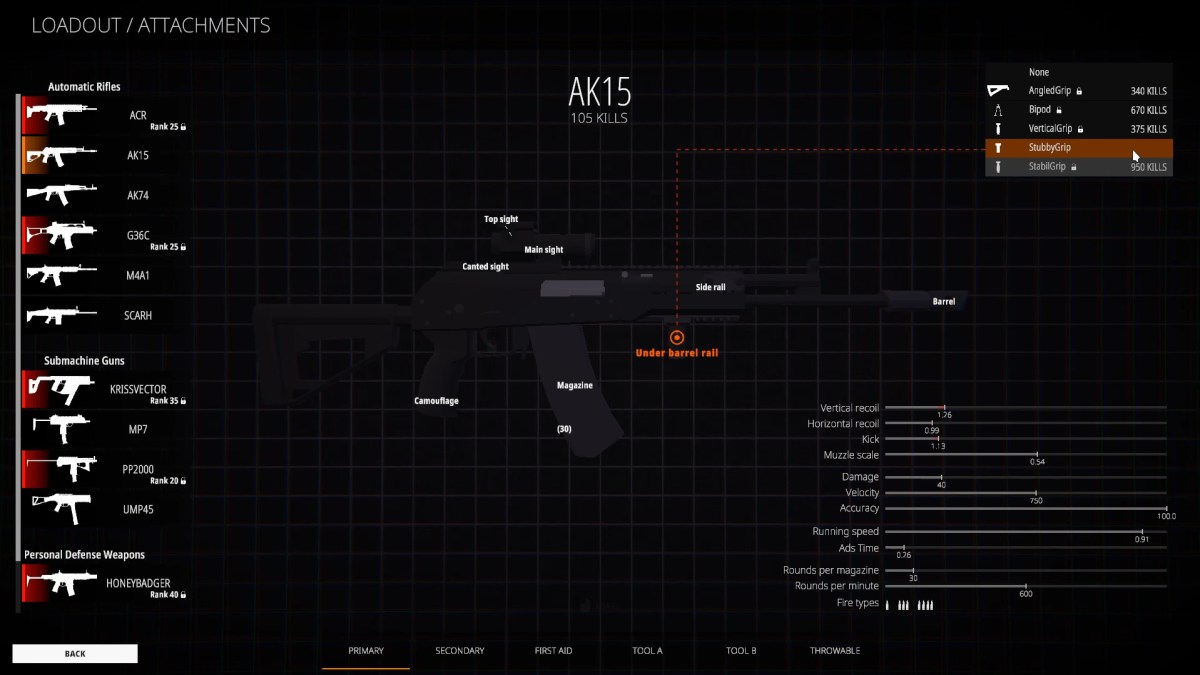 BattleBit Remastered is scheduled to arrive on PC via Steam Early Access sometime this year. Players interested in checking it out for themselves can head to its Steam page to take part in weekly PC playtests that begin Saturdays at 8:30 a.m. EST. Development is currently funded solely through Patreon.

This interview about BattleBit Remastered has been edited for brevity and clarity.