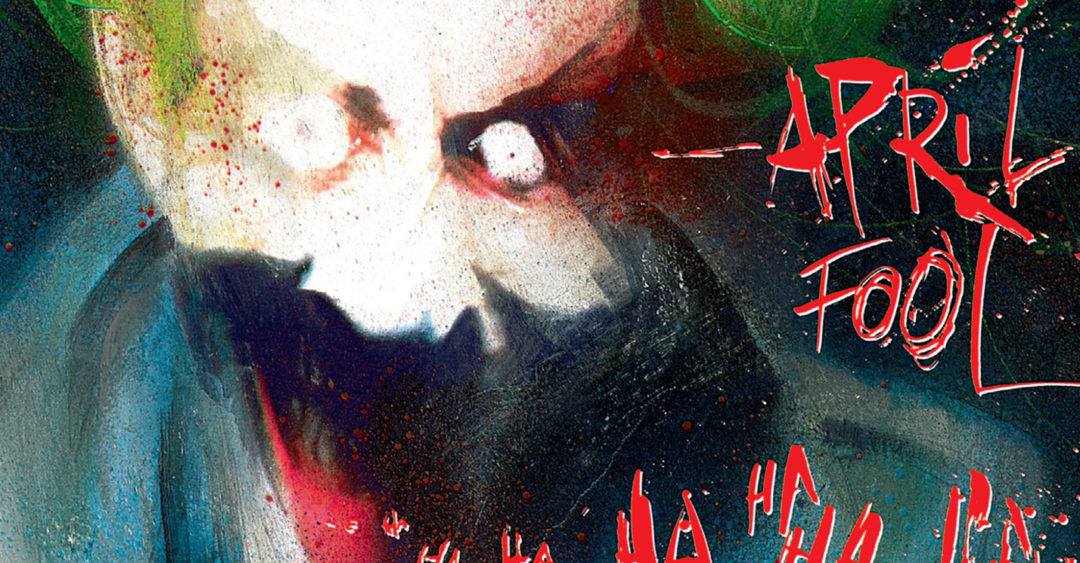 Ben Affleck’s aborted version of The Batman film would have followed a dark narrative and events related to Arkham Asylum.

Cinematographer Robert Richardson was clued in to some of the plans for Affleck’s film and shared some story details on the Happy Sad Confused podcast.

Richardson says the movie would have been set around Arkham but focused on Bruce Wayne’s internal struggles and his relationship with the insane asylum:

Well, he was going more into the insanity aspects. So, I think you would’ve seen something a little darker than what we’ve seen in the past and more into the individual, who was inside Batman — what element may be sane and what element may actually not be sane. So he was entering into a little more of the Arkham, as you know; he’s going into where you keep everyone who was bad, everyone that shifted, and Batman. And so that whole aspect … it was very fascinating to go to the darker side of Batman.

Richardson added to what sort of timeline the film was on, saying “there was a script, but not a loved script. There [was] a lot to do… he was trying to change it and then he made the decision to do, as you know, Gone Girl.”

Arkham is known in the Batman universe for housing the Dark Knight’s most nefarious villains. Affleck’s movie certainly could have seen at least a few cameos from Batman’s rogues’ gallery that never got a chance to appear in Batman v. Superman, The Justice League, or Suicide Squad.

Director Matt Reeves is currently working on his own version of The Batman to help make up for it. The director, who most recently worked on the last two Planet of the Apes movies, will lead Robert Pattinson’s take on Bruce Wayne in the upcoming flick.

Reeves has not disclosed a release window for the film, so the project is likely still a few years off yet. However, DC has been exploring other avenues in Gotham with an upcoming October Joker film and an Alfred Pennyworth spin-off show that only just recently premiered.