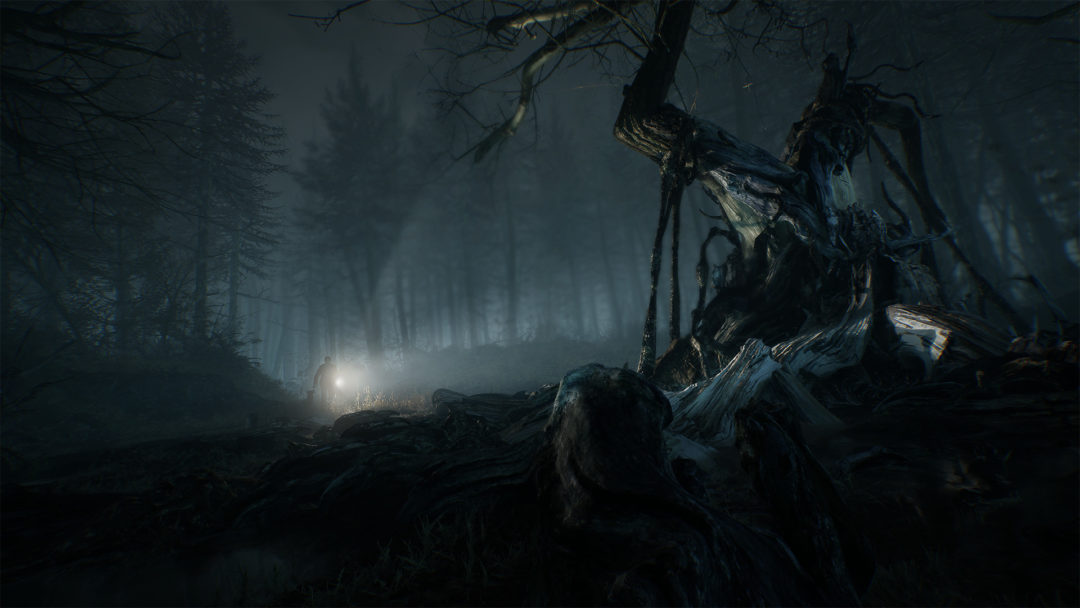 Bloober Team and Lionsgate Games just dropped a new gameplay trailer for Blair Witch ahead of its Aug. 30 release date.

Blair Witch is based on the lore of the independent 1999 found-footage horror film and cultural phenomenon, The Blair Witch Project. The game takes place in 1996 and is played from the POV of an ex-cop trying to solve a missing-persons case in Burkittsville, Maryland, a small town with a surrounding forest that conceals a haunting supernatural presence. The new gameplay preview delivers a small taste of what a faithful video game in this franchise entails.

Judging by the trailer, the title’s gameplay elements seem inspired by both the original film and modern horror video games like Outlast and Resident Evil 7: Biohazard. The scares appear more psychological in nature, focusing on intense narrative and overwhelmingly terrifying atmosphere rather than combat. Additionally, main protagonist Ellis can scour the environment via a trained search dog, deliver critical expository dialogue by talking on a flip phone, and use his camcorder to watch literal found footage of past Burkittsville expeditions gone awry. Commanding the dog to perform tasks seem like it could be a major gameplay component.

Blair Witch is admittedly arriving at a peculiar time. The franchise is past its prime. Despite being a cult hit 20 years ago, the series’s popularity has waned due to direct-to-dumpster sequels like Book of Shadows in 2000 and Blair Witch in 2016. With those blemishes at the forefront of fans’ minds, let’s hope Blair Witch delivers the chills and thrills that has eluded this IP since 1999.

Hitman 3 Is Coming and May Be Episodic, IO Interactive Planning New IP