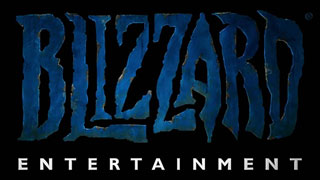 Blizzard wants popular cheat maker Bossland to pay up to $200 per infringement.

Blizzard has taken its “War on Cheats” to the highest level today, filing a suit against popular World of Warcraft and Overwatch cheat maker to the tune of $8.5 million dollars. The software giant argues that Bossland violated the DMCA by selling its “circumvention” tools and it demands to be compensated in return. It’s asking for $200 per infringement, adding up to 42,818 total cheats sold.

The German-based Bossland is behind several popular cheats including World of Warcraft‘s, Honorbuddy and Demonbuddy, and the currently unavailable Watchover Tyrant for Overwatch. Blizzard has been fighting the company on its home turf for several years already, and last year it filed a suit at a federal court in California. Bossland initially tried to have the suit dismissed, but after failing to respond by a deadline, Blizzard submitted a motion for something called “default judgment”.

“Blizzard does not seek such damages as a “punitive” measure against Bossland or to obtain an unjustified windfall,” it added.

Blizzard is claiming that Bossland’s revenue from the cheats may have been even higher than the damages they are asking for, and the $8.5 million is a conservative sum.

Get the Lightest Smartphone Mount Around for Under $20