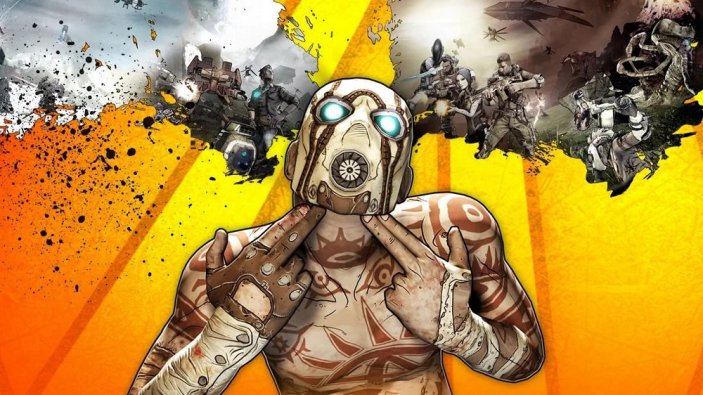 Controversial Gearbox founder and CEO Randy Pitchford will continue to head up the studio.

Alongside Borderlands, today’s move brings the Duke Nukem, Brothers in Arms, and Homeworld franchises under Embracer’s umbrella, which may bode well for the former two, as the publisher has shown a predilection for remastering and reviving aging IP, like Kingdoms of Amalur and Destroy All Humans!.

Whatever Gearbox’s internal studios have in the pipeline is unannounced. Its multiplayer FPS Battleborn shut its servers last month, and Borderlands 3 released in 2019. However, over the next few years, the studio is set to publish Tribes of Midgard and Homeworld 3.

Speaking about the merger, Pitchford said that “The feeling at Gearbox is that we are just getting started and this transaction is not merely a stimulant for the talent of our employee-owned company, but a propellent for the exciting future we have planned.”

The upfront cost of the transaction was $363 million, though a total earn out of over $1 billion is possible over the next six years, dependent on profitability, completion of projects, and retention of key staff.