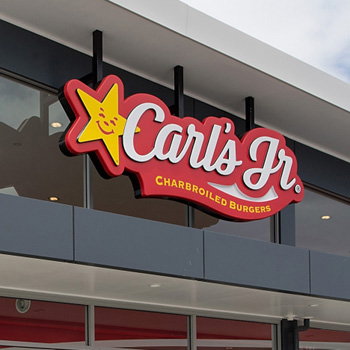 The fast food industry in the United States currently employs approximately five million human beings, however the CEO of Carl’s Jr. wants to change that. Andy Puzder, who is also the CEO of Hardee’s, believes that he has no choice but to swap humans for robots.

Said Puzder: “With government driving up the cost of labor, it’s driving down the number of jobs. You’re going to see automation not just in airports and grocery stores, but in restaurants.”

“If you’re making labor more expensive, and automation less expensive – this is not rocket science.”

The 65-year-old CEO bemoans current and future minimum wage increases, and isn’t shy about pointing fingers at the political figures he believes are responsible.

“This is the problem with Bernie Sanders, and Hillary Clinton, and progressives who push very hard to raise the minimum wage. Does it really help if Sally makes $3 more an hour if Suzie has no job?” asked Puzder, rhetorically.

Not only does Puzder see robots as a cheaper alternative to human employees, he also pointed to other advantages of an automated workforce.

“They’re always polite, they always upsell, they never take a vacation, they never show up late, there’s never a slip-and-fall, or an age, sex, or race discrimination case,” he explained.

Carl’s Jr. and Hardee’s have more than 3,000 locations in the United States.