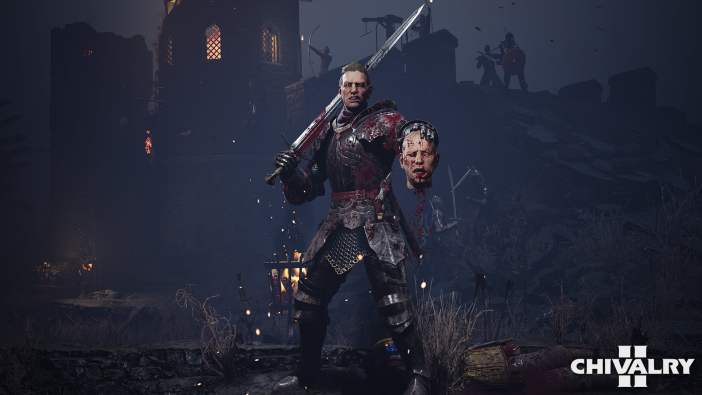 Chivalry 2 is coming to current and next-gen consoles with cross-play support. The news was announced during IGN’s Summer of Gaming livestream event, where developer Torn Banner Studios debuted a new trailer for the game. Watch the reveal footage below for a brutal look at the medieval world of Chivalry 2.

Chivalry 2 was first announced at E3 2019 as a PC sequel to the intense 2012 first-person multiplayer game, Chivalry: Medieval Warfare. In the sequel, players engage in chaotic, large-scale battles filled with iconic medieval visuals. Where the original game took a few years to come to PlayStation and Xbox consoles, it seems Chivalry 2 may launch on PC and consoles simultaneously, though Torn Banner has yet to confirm any specific release date.

Torn Banner Studios is currently in the process of offering players a chance to check out the game through its various alpha tests. It’s unclear when the next test will take place, but if you’d like to join in on the alpha testing, you can follow the steps available through the game’s website.

Chivalry 2 launches for PC via the Epic Games Store, PlayStation 4, PlayStation 5, Xbox One, and Xbox Series X sometime later this year. A Steam release is also scheduled to happen sometime in 2021.