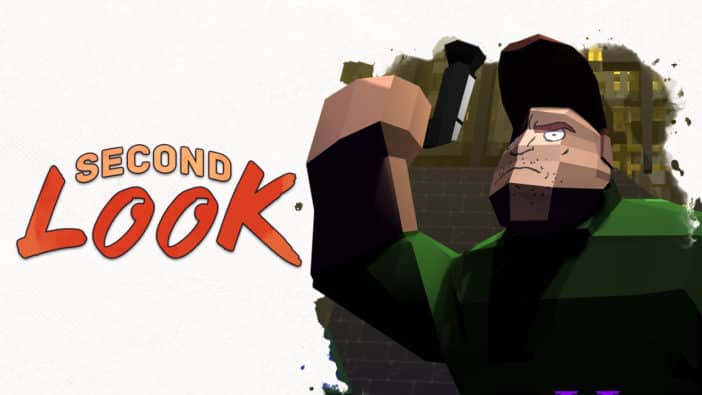 We’re gonna shake things up a bit this week and take a second look at an indie game instead of another AAA experience. That game is Cold Vengeance by Renegade Sector Games. The one-man indie studio dares to answer the question no one asked: “What if Gears of War were made for the Nintendo 64, and a lot more like Contra? Also, what if Canada were evil?” And you thought talking about Rambo: The Video Game was the weirdest thing we’d be doing in April.

Cold Vengeance aggressively breaks the rules of most third-person shooters. You can aim around the entire screen freely, with your little super commando walking around more like a tank that jumps. The entire experience embraces this shoot-’em-up sensibility, with levels unfolding ahead of you down a winding linear path, advancing on a death march through enemy territory.

The world naturally presents optional challenges, further reflecting an arcade sensibility: Branches in each level let you pick your poison, with tougher routes for those who dare. The low road might be easier, but you could miss out on collectables, a jetpack, or worse yet, a gun mod. And goodness me, the gun mods in this game are something else.

Where Borderlands, Destiny, and similar shooters tend to rely on either pre-made or auto-generated weapons with crazy gun mods, Cold Vengeance puts the power in your hands. With two slots, you can turn your starting gun into all manner of overpowered madness. A waterhose of explosive rounds? Sure. Heat-seeking cannon balls? Absolutely. Whatever your heart desires is possible, provided there’s a mod for it.

Once you find armaments to your liking, doubling down on the same mod types ups their performance. Over time, your weapon’s continually mounting strength captures that same rising sense of power like in Knack. The only thing is — if you die, you permanently lose your mods and have to recollect them from scratch. Plus, they’re randomized. So careful navigation is crucial. Combined with the branching paths of varying difficulty, the risk of deatomization adds a nice dash of risk/reward.

The nice thing is, for all its brutally retro sensibilities, Cold Vengeance nails modern accommodations as well. Your controls are responsive, you can aim with your mouse rather than relying on auto-aim, and checkpoints are incredibly generous for such a hardcore challenge. It never feels like Cold Vengeance is trying to steal your lunch money; it just wants you to appreciate its nuances. And that’s easy to do whenever you arrive at Cold Vengeance’s boss battles, which knit all the game’s elements together.

One minute you’re facing the Amazonian queen of apocalyptic Los Angeles, then you’re trading shots in a 3D Battletoads motorcycle homage, only to be dodging incoming blasts from mechanized behemoths. A particularly choice fight has you fighting the literal head general of the invading army. (You’ll understand when you see it.) Giant doomsday weapons that require careful platforming and the strongest gun combos you can muster are just the tip of the iceberg in the zany, low-poly madhouse of Cold Vengeance. 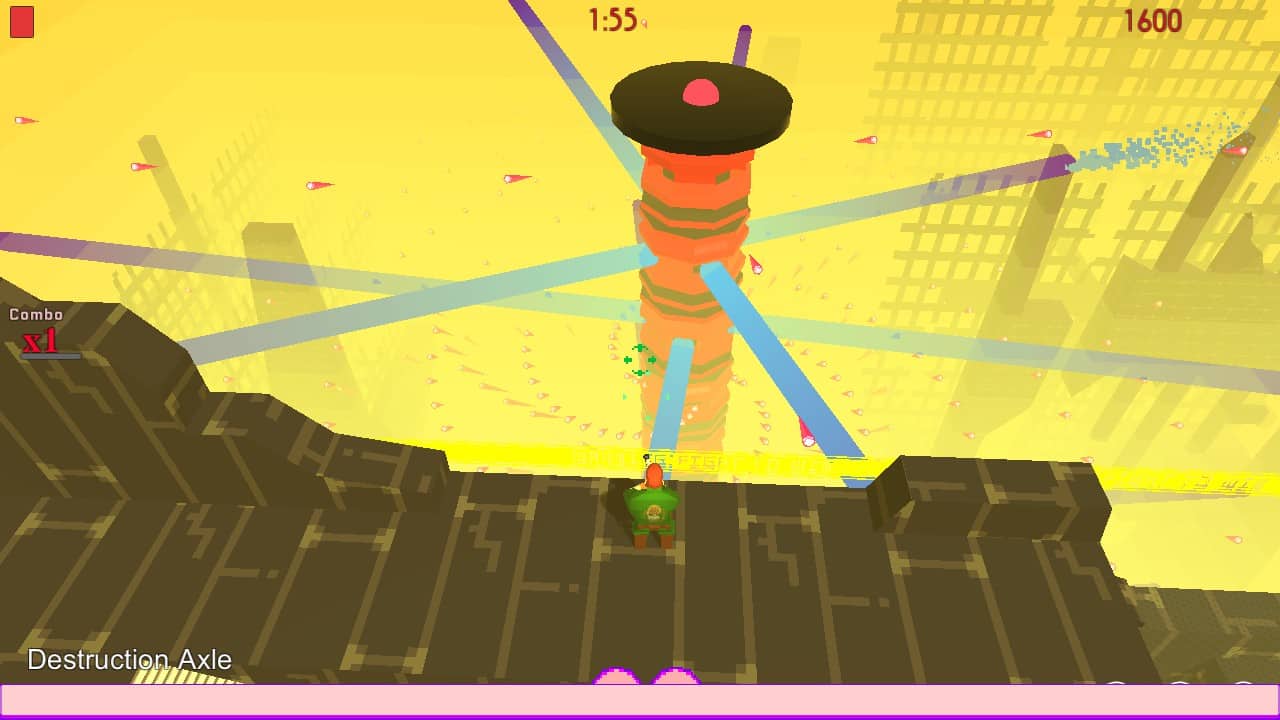 Every stage is packed to the brim with absurdity as you fight the crazed Canadian army of the Frozen North as Sgt. Jon Dagger, but it’s all in perfect service to the core design. These mechanics were born for the sort of pulp fiction sci-fi shenanigans that can handle Dagger’s giant mullet. The soundtrack then is just as eclectic, with tunes evoking everything from ’80s electronica to funk.

The charming low-budget aesthetic leads to hilarious moments mid-gameplay. For instance, police lines to not cross appear, warning of the fight going on, and gorillas giving you a thumbs up like they’re the Terminator whenever you blow their mind control helmets off. Even the chapter names lean hard into the aesthetic, with elaborate titles such as “Careening Down the Alleyways of a Dead America.”

It’s rare you encounter a game with this much self-awareness that isn’t grating, especially packaged with equally refined gameplay to match. It’s not copying a fad or out to be ruthlessly cruel to whomever plays it. Like so many strange games of yesteryear, Cold Vengeance just wants to kick back and enjoy a modern blast from the past. Right now, I think that’s something a lot of us could use. So what’re you waiting for? Take back America from the comforts of your desk, Sgt. Dagger.