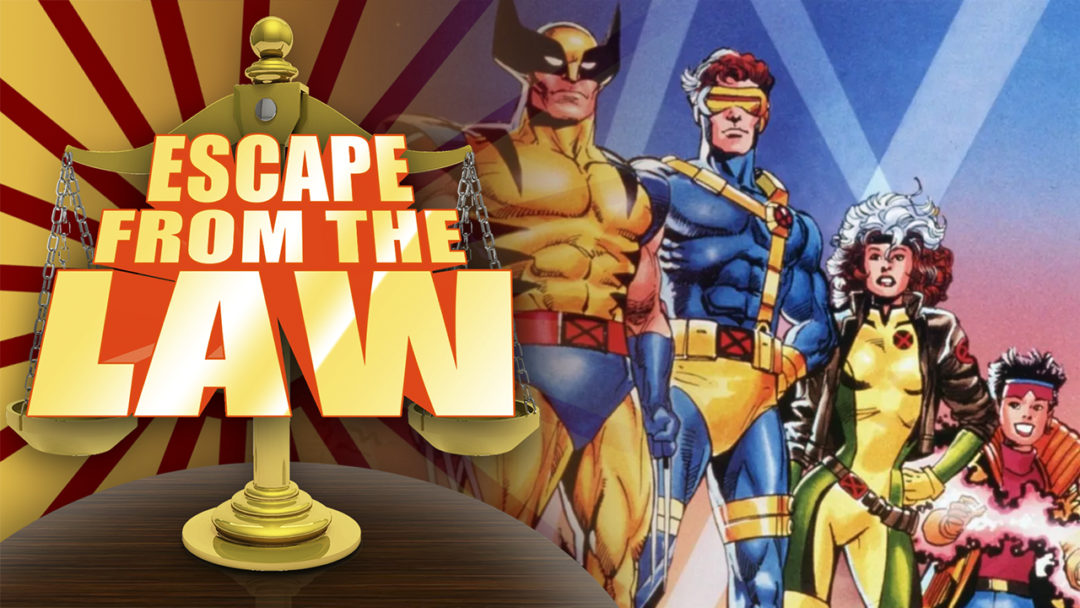 When it comes to the X-Men, copycats are commonplace. Mystique can copy appearances, Mimic and Rogue can copy superpowers, and Multiple Man can copy himself. But copying is not limited to mutants themselves. According to a recently filed lawsuit, the theme song to X-Men: The Animated Series was copied from the theme song to Linda, an obscure Hungarian detective show from the ’80s. The lawsuit was filed by Zoltan Krisko, who received the rights to the Linda theme in 2013 after the composer passed away.

The Mystique Problem: Was There Actual Copying?

At first glance, it might seem that X-Men: The Animated Series theme composer Ron Wasserman would be in trouble. The two songs have essentially the same theme, share the same key, and have a similar tempo. But like X-Men stories themselves, appearances can be deceiving.

Copyright law makes it illegal to copy a creative work. It does not protect underlying ideas. This means that there is no copyright violation if two composers independently develop the same theme or melody — even if they do so at different times. In order to prevail in a copyright claim, a plaintiff must show that the alleged infringer actually copied the underlying work. 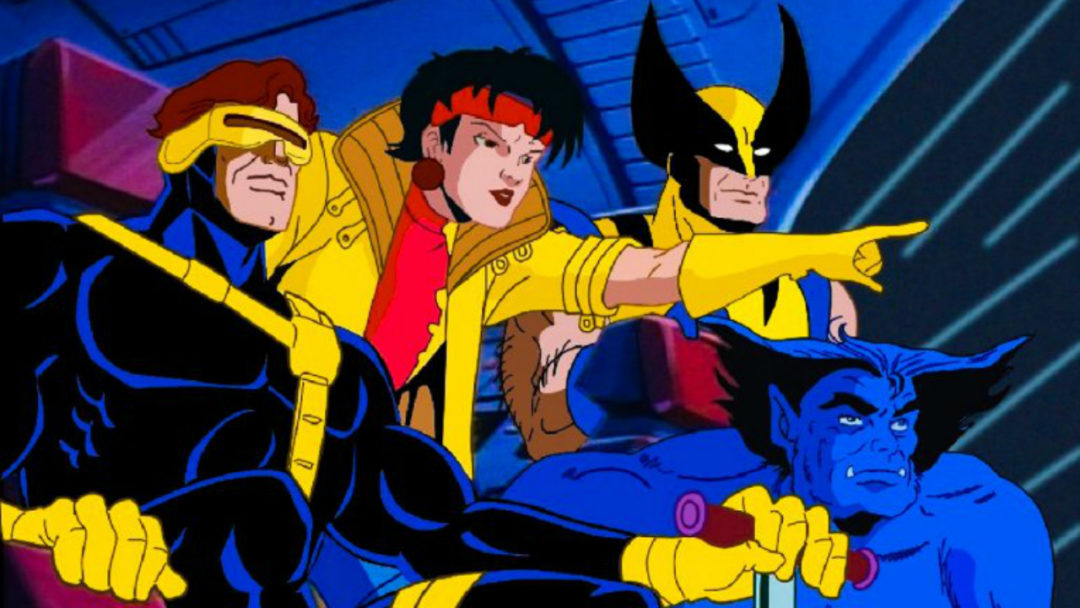 Obviously, it is impossible for someone to copy something they have never seen. As a result, a copyright plaintiff has to show that the defendant accessed the copyrighted work and that there are “substantial similarities” between the original and the alleged copy. The two inquiries are not independent. The more access a defendant had to the copyrighted work, the less similarity a plaintiff needs to show in order to establish actual copying.

Krisko might run into trouble with the access step. Linda never aired in the United States and was only broadcast in Hungary, from 1984 to 1989. There were only 17 episodes, and while the show was apparently popular in its home country, there is no indication that the show ever gained international attention. In light of these facts, it will be difficult for Krisko to show that Wasserman ever saw Linda or heard the underlying theme.

In some instances, courts are willing to presume access. Multiple courts presumed that Grammy Award-winning singer Michael Bolton had listened to music from the Billboard-topping group the Isley Brothers and ruled that he had copied their song “Love Is a Wonderful Thing.” But that presumption only makes sense for works that are widely available. The fact that a defendant could have theoretically accessed the original isn’t good enough. In other words, unless Wasserman traveled to Hungary, it will be difficult for Krisko to show that they listened to the Linda theme song.

Since the question of access and “substantial similarity” are connected, the defendant’s limited access to the theme song provides a good reason to reevaluate whether the two songs are substantially similar. They share a main theme, but it plays very different roles in the two works. The X-Men song has a short lead-in, presents the theme twice, has a short interlude, repeats the theme twice more, and ends with a stinger.  The Linda song has a much longer introduction, presents the theme four times, then includes an extended jazz riff and a non-melodic orchestral portion before ending with a fade-out. This makes it even harder for Krisko to prove that the theme was copied. 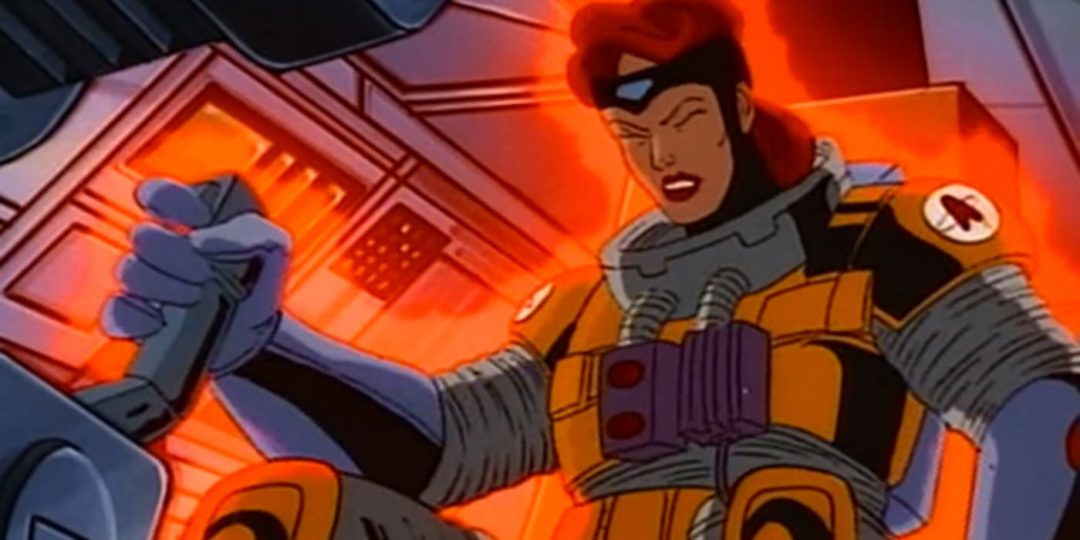 The Tempo Problem: Statute of Limitations

X-Men: The Animated Series debuted in 1991, just two years after Linda went off the air. But the infringement lawsuit wasn’t filed until 2019, 28 years later. The problem is that the statute of limitations for copyright infringement is just three years. Ironically, that rule was solidified in a case where Sony was accused of copying the Iron Man theme.

The three-year statute of limitations does not doom the case in its entirety, but it does limit its scope to infringing acts that took place in the last three years. Since X-Men: The Animated Series is available for streaming on Amazon, Google, and iTunes, Krisko can still pursue the case. But the potential verdict is much smaller than it would have been if the case were filed on time.

The ForgetMeNot Problem: Failing to Register

Statutory damages are set by the judge and can vary from $750 to $150,000 depending on the facts of the case. Actual damages allow plaintiffs to recover the money they lost due to the infringement and the profits the infringers earned. A plaintiff who failed to register the copyrighted work prior to infringement can only recover actual damages. Krisko registered the theme from Linda in 2017. As a result, he can only recover actual damages, meaning that he has to quantify what proportion of the profits earned from X-Men: The Animated Series is attributable to the show’s theme song.

While the X-Men lawsuit took many by surprise, it is just the latest in a long line of music-related copyright claims. Earlier this year, a jury found that part of Katy Perry’s “Dark Horse” was copied from the 2008 Christian rap song “Joyful Noise” and awarded a $2.8 million verdict. In 2015, a jury awarded Marvin Gaye’s estate $7.3 million after finding that the Robin Thicke and Pharrell Williams song “Blurred Lines” was copied from Gaye’s “Got to Give It Up.” In another case, a plaintiff accused Led Zeppelin of copying the opening riff of “Stairway to Heaven” from “Taurus,” a 1968 song written by Spirit.

Looking at the list of successful music-copying cases, you might think that it’s pretty easy for copyright plaintiffs to win. But when it comes to the X-Men, nothing is straightforward. Like most X-Men adversaries, Zoltan Krisko has a hard fight ahead of him.