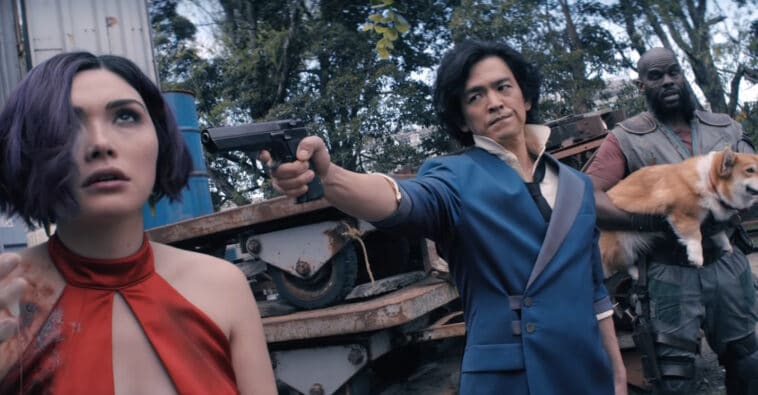 Netflix thinks it’s time to blow the Cowboy Bebop scene — the streamer has canceled the live-action adaptation of the classic anime after just one season and only a month after release, despite the first season ending on a cliffhanger and the show being a major series for it.

The live-action Cowboy Bebop was incredibly ambitious and off-kilter, which may have helped lead to its being canceled. Netflix has a notorious cancellation policy based on the amount something costs, the amounts of viewers it gets, and the reaction of viewers and critics. That last part was especially bad for the show, which was met tepidly at best and outright hated by many fans of the seminal anime. The series landed 75 million viewers out of the gate but quickly dropped down Netflix’s top 10 list and evidently didn’t hold traction well enough to warrant its budget.

John Cho, Mustafa Shakir, and Daniella Pineda led the series, but it was never able to capture the playful humor, layered characters, or unique look of the anime. Often criticized for being overly faithful without actually understanding what made the show special, it seems to have not been able to keep new fans around, let alone those who were already invested in the series.

Netflix takes big swings like this, however, and its process is to make as much as possible and see what sticks. That’s how you get Squid Game. This probably won’t slow Netflix down in taking risks with genre shows, though having such a well-promoted show flop is never good.