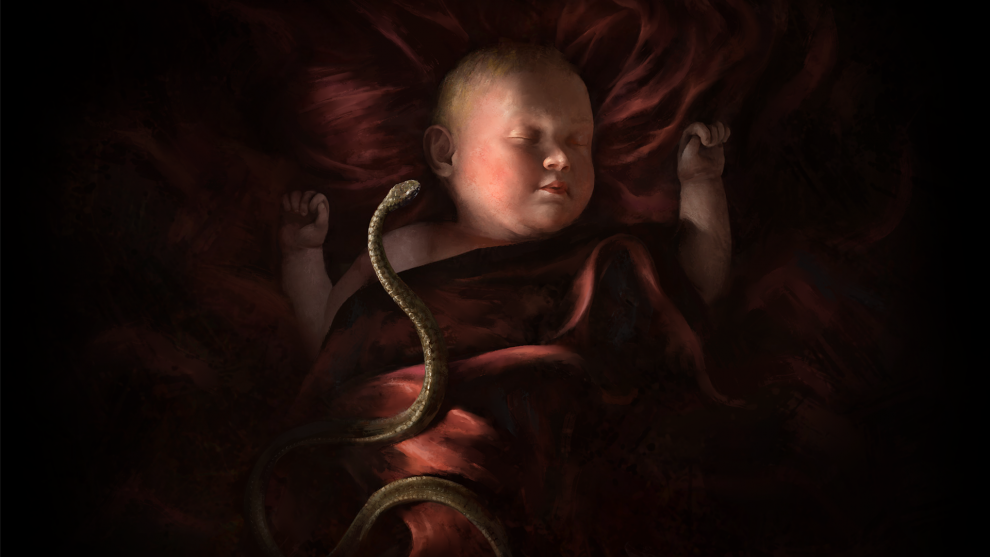 Paradox Interactive is finally ready to talk about some of its plans for role-playing strategy game Crusader Kings III. The publisher has revealed an announcement trailer for the newest entry in its series that began in 2004. There isn’t much to go on simply judging by the trailer, but that doesn’t mean the footage isn’t a nice tone-setter.

Crusader Kings III looks to be bringing back everything fans have loved about the series thus far by offering the chance to build the future of a dynasty through threats from both inside and outside the kingdom. As described in the latest website update, there will be plenty of drama for fans to enjoy in-between the game’s grand strategy gameplay.

The trailer ends encouraging new and old Crusader Kings players to jump into the series by offering a few goodies. Those interested can hop over to the Crusader Kings website to grab a free copy of the Crusader Kings II: Old Gods expansion just for making an account. Taking an extra step of referring friends unlocks an exclusive forum pack, wallpapers, and the Pagan Fury music pack. Crusader Kings II itself is now free to play on Steam courtesy of Paradox, and playing it will unlock rewards for Crusader Kings III.

Crusader Kings II released to strong reviews more than seven years ago and has been receiving content expansions as recently as November of last year with the Holy Fury expansion. Now with Crusader Kings III coming next year, fans have something much bigger to look forward to.

Crusader Kings III is set to launch sometime in 2020 for Steam and Xbox Game Pass users.