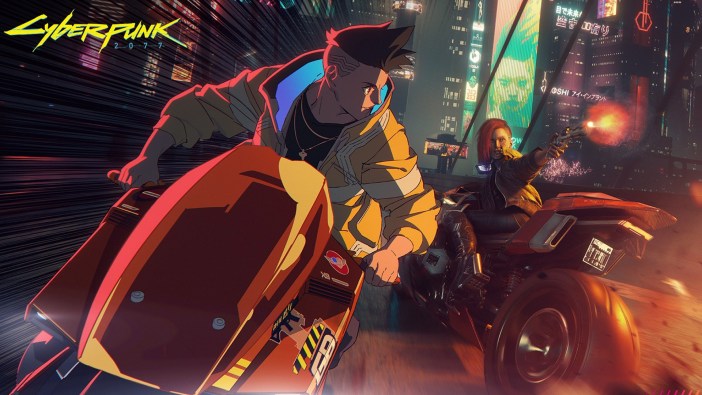 The launch of Cyberpunk 2077 was a legendary tale of disappointment and broken promises. In the almost two years since, the game’s seen one of redemption and triumph. There is a world where CD Projekt Red could have abandoned the title after its disastrous first few months. But instead, it buckled down, and today, the game has never been in better shape.

There have been hundreds and hundreds of bug fixes, optimizations, and general improvements to the core experience of Cyberpunk, as well as plenty of more minor, but no less welcome, content additions. And as good as the state of Cyberpunk 2077 is now, it has been vastly improved by the dedicated modding community.

The first mods for Cyberpunk 2077 came out within a month or two of the game’s release and focused primarily on making the game more playable. Cyber Engine Tweaks, now all but essential to modding the game, plugged many of the gaping holes in the early build. Other mods like Cyber Vehicle Overhaul, Optimized Ray Tracing, and Instant Disassembling and Crafting made playing far more enjoyable from moment to moment.

Some mods like Alternate Crowd Behavior were significant enough that their effects were baked into an official patch. Others like Metro System have yet to be matched in the subtle yet significant value they add to exploring and being immersed in the beautiful world of Night City. Dozens of other mods adjust loot tables, give you more to do once you’ve exhausted the game’s core content, reimagine or improve systems, or rework the game from the ground up. The volume of quality mods and the massive improvements they can make to Cyberpunk 2077 is staggering. It will only become more so with the official REDmod DLC, which provides a developer-supported set of mod tools for modders to play with to their heart’s content.

For me, every improvement made, every additional bug addressed, and every extra feature plugged in is some extra spice on an already fantastic game. I enjoyed my first playthrough at launch immensely, even with all its flaws, narrative incongruities, and other warts. I easily put 50 hours into my first journey through Night City and only did some of the side content before seeking two or three of the endings. I would have been content to leave it there, but the modding community saw so much more potential in this game, and they dove headfirst into making it the best it could be.

What’s impressive is how well that community has succeeded. Even if all you install is Metro System and a mod called Night City Interactions, you’ve already added so much. What was once a walk from one quest area to another suddenly becomes a callback to a poignant moment from the Edgerunners anime. A visit to the Afterlife to progress the story becomes a warm conversation over drinks with one of your favorite NPCs. Where you used to activate the fast travel system to move about the world, now you happen across a bespoke rail platform, which puts you in a custom-built metro car where you can take in the skyline in comfort. 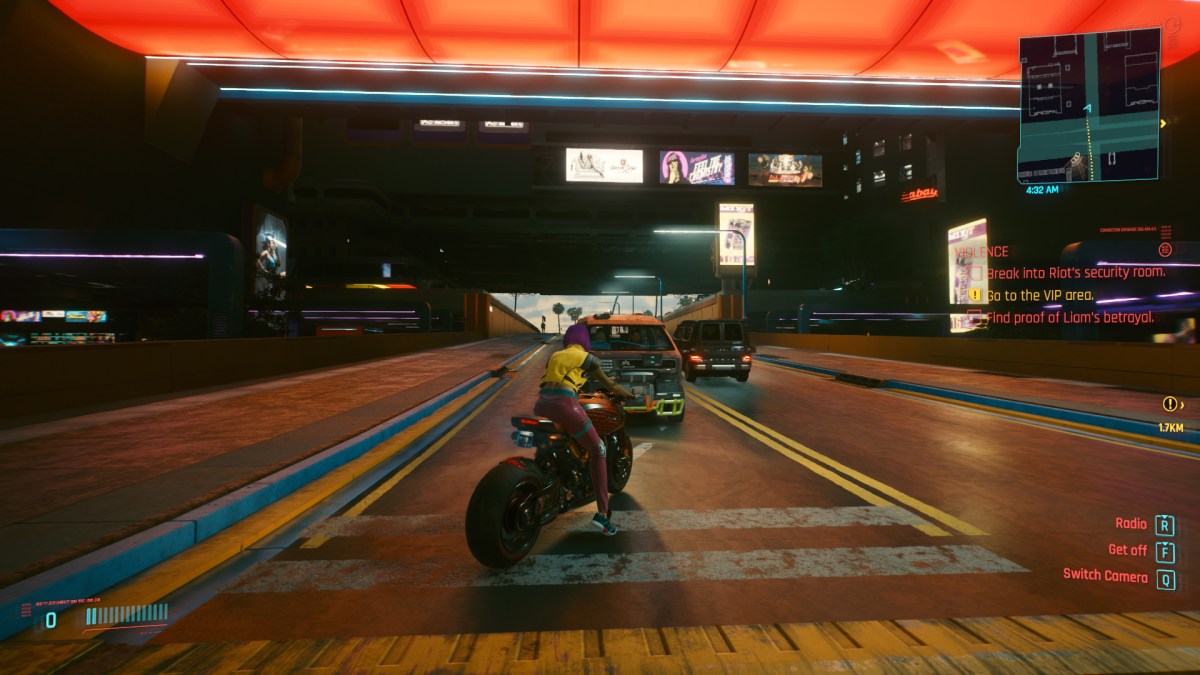 Despite the quality of these larger mods, the one that convinced me that Cyberpunk 2077 modding was a permanent addition to my game was one of the smallest. It’s called Always First Equip, and it gives a weapon a percentage chance of playing its equip animation whenever you draw it. With that one change, my V suddenly had personality beyond the rote interactions during quests.

Much can be said about how Cyberpunk 2077 fails as an RPG, or at least how the player character V is more an action game protagonist than one in a role-playing game. However, with the simple addition of Always First Equip, not only do I, as the player, enjoy checking out my weapon, but I can imagine V doing so as well. Likewise, Metro System makes it so V might not always want to drive everywhere. Maybe a trip on the train is calmer and easier, or their suicide mission planning is made less stressful by the arrival of someone they cherish.

In short, not only does modding Cyberpunk 2077 make it a better game at a mechanical and systems level, but even the smallest mods make it a better role-playing game. I wouldn’t be surprised if, given the addition of REDmod and the WolvenKit mod editor, we also see community-made quest mods. Night City is rife with unexplored territory both scenically and narratively. Better still, some of the game’s best official content is off the beaten path or buried in what might seem to be a throwaway questline.

While discovering all the game’s hidden gems is enjoyable in itself, modding Cyberpunk 2077 makes it much more so. The vanilla experience, especially after patch 1.6, is an incredible improvement over its launch state. The new DLC will hopefully be built on the lessons learned from all the initial failures. Install just a few of the best modifications, however, and you elevate the experience further. If you haven’t played Cyberpunk 2077 on PC since release and want a reason to either finish a first playthrough or start a new one, there are at least a few hundred mods you can install right now that could convince you. They did me.